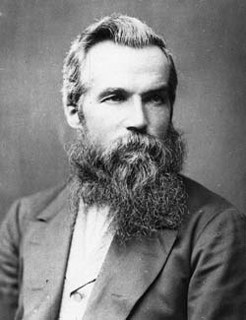 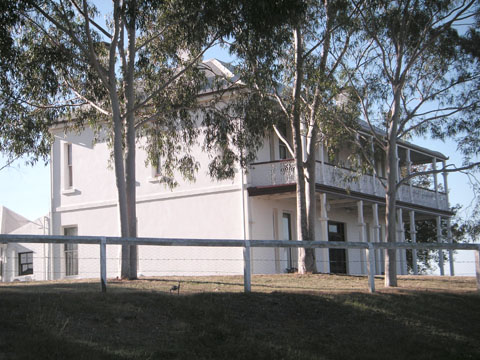 Blair Athol House after which the suburb of Blair Athol, NSW is named. It is now in private ownership and has been restored. 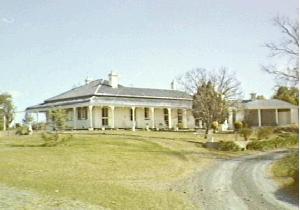 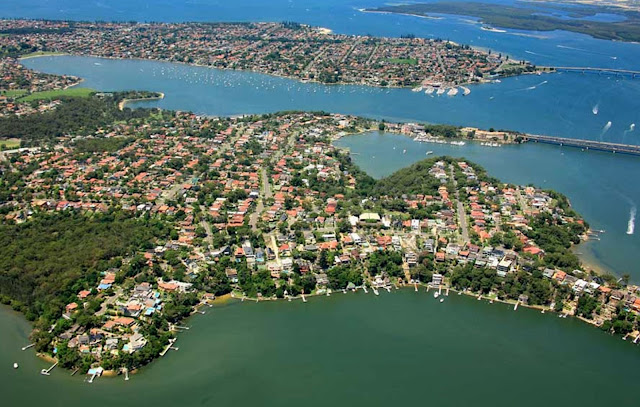 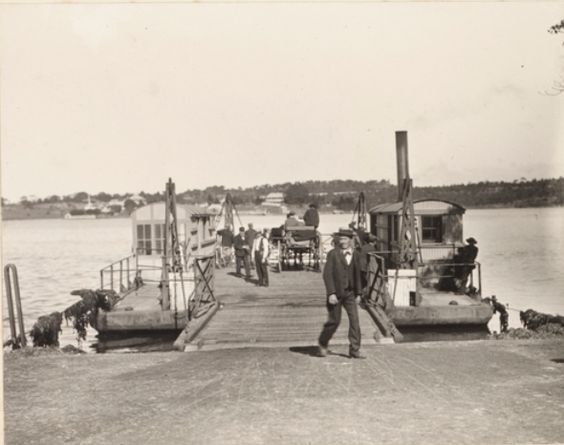 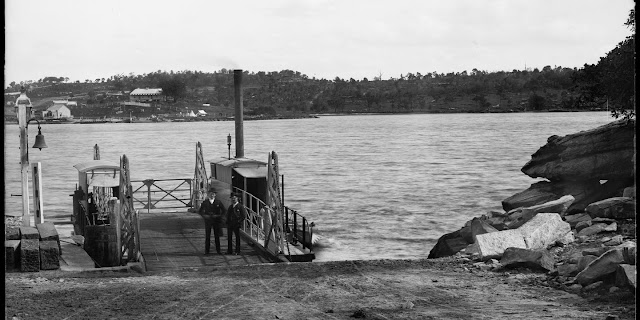 Another pic of the punt. Photo dates from between 1885-1892. Note that it is steam driven. The bell was to indicate to the other side when it had reached the shore. The punt operated until 1929 when the bridge was built. 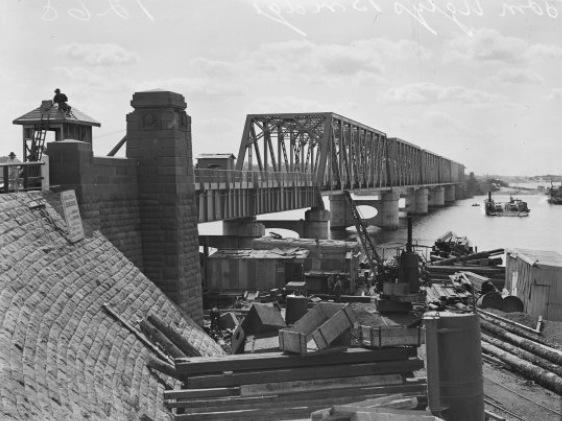 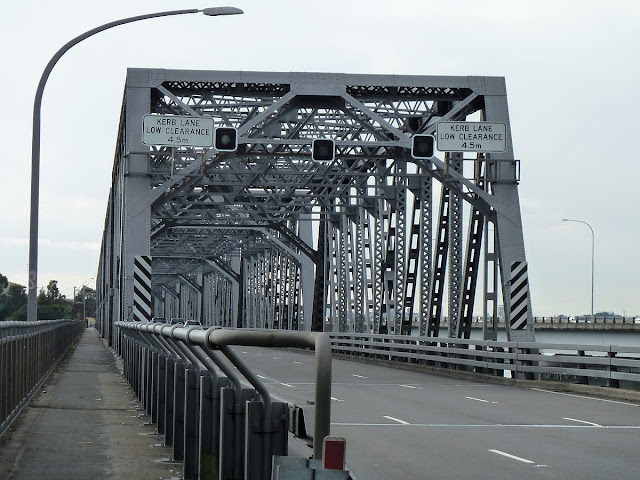 Tom Uglys Bridge as it looks now, still in use

The old and new Tom Uglys Bridges, next to each other. 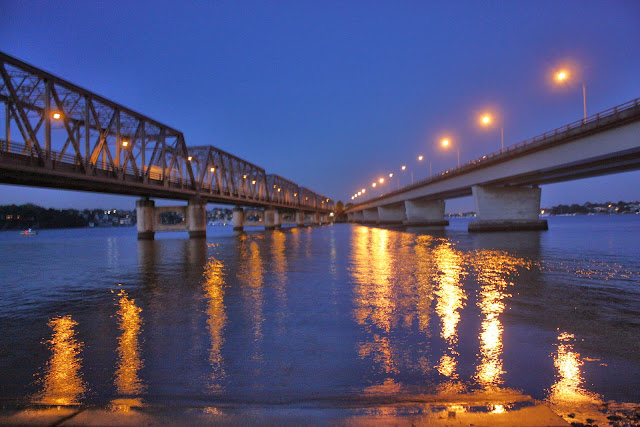 The two bridges at night. 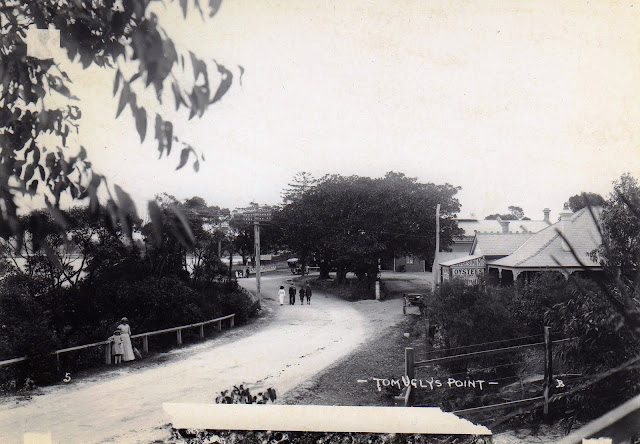 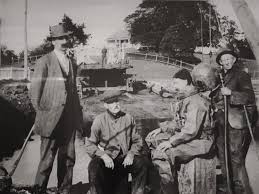 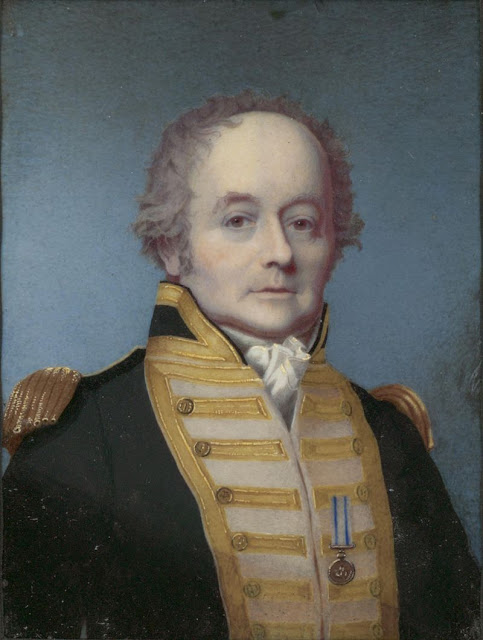 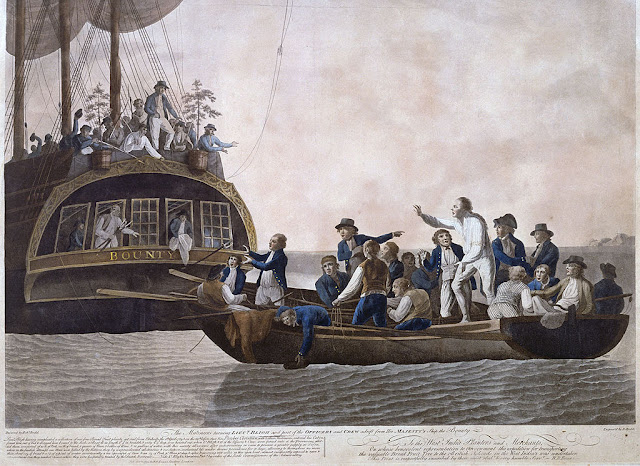 The mutineers turning Lt Bligh and some of the officers and crew adrift from His Majesty's Ship Bounty. 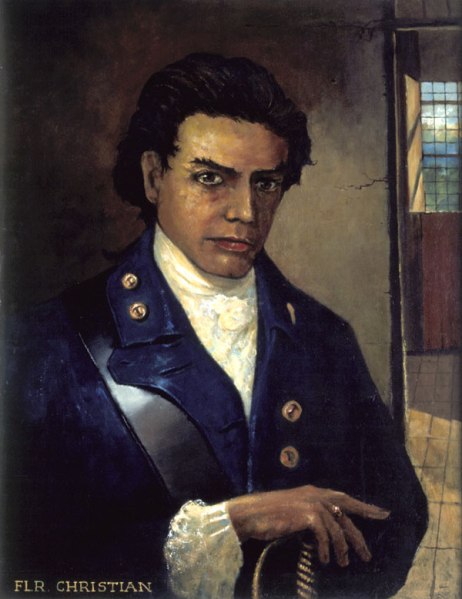 Posted by BytesMaster at 7:31 AM