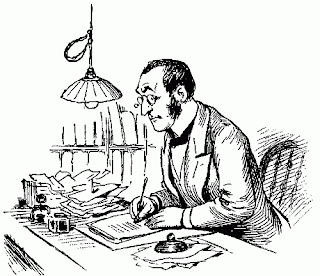 I loved Tarzan as a child but my father adored him!! Even with the language barrier (Dad didn’t speak much English in 1960’s) but he knew exactly what Tarzan was going to do.

Whilst on the topic of Tarzan, from Graham E:

Further to your Tarzan yell piece, the most famous performer with the yell after Weissmuller was Carol Burnett:

Maria also sent me an email on the poem Buttprints in the Sand:

I loved the poems but the one that really struck me was the butt one!

How true it is, fight or give up….

I like the first post better. As a believer I don’t rely on God to always carry me. I believe He gives me choices and to make it on my own, with Him beside me. If there are times when I need to get over a hurdle, He is always there. Just me.

PS. Don’t know why your veins and arteries crystallize reading this poem, mine didn’t reading the second post. Maybe you need to find God, it may give you a little peace.

Brett B took me to ask for the caption on one of the photos:

Interesting post, as always, but a mistake: the penultimate picture (labeled Saint Paul, Minnesota, Lucy, Woodstock) is really Woodstock on the back of the bench, sitting on the bench reading is Marcie, and Peppermint Patty is in the background, kicking the football. 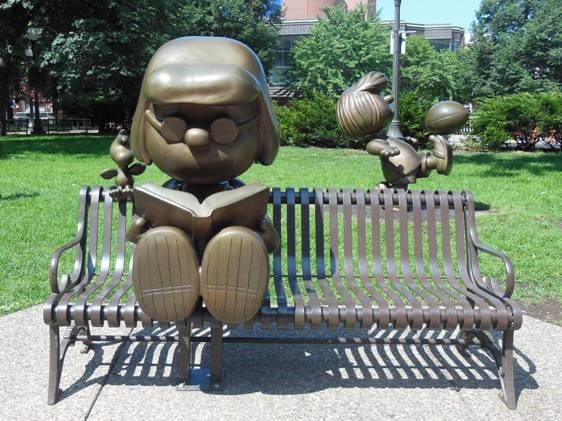 From Charles X in respect of the following Audrey Hepburn pic: 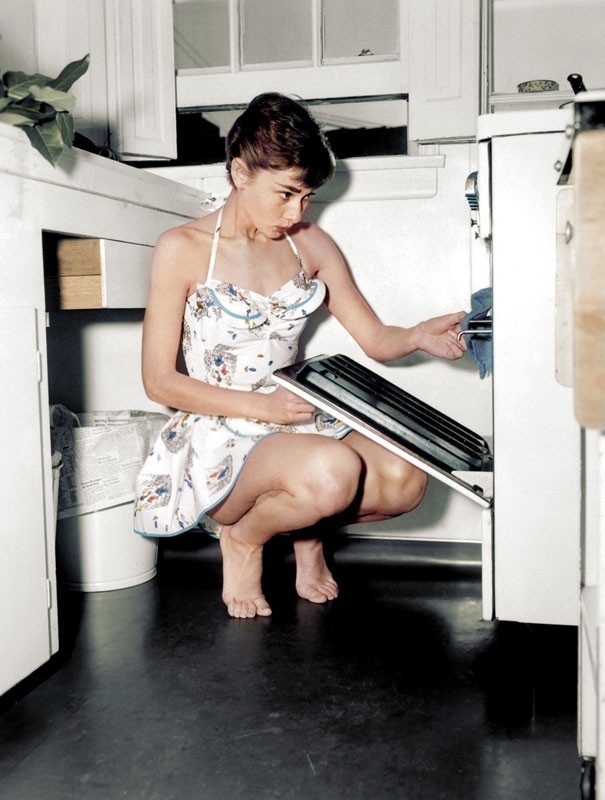 The photograph of Audrey Hepburn proves what goes around comes around.

Scraps were wrapped up in newspaper before they were placed in either the kitchen bin or the household garbage bin. Plastic was rarely used. I suspect that plastic was more expensive than paper in those days.

It may be the reason that newspapers were published twice per day! Maybe plastic is the real cause of the demise of the journalists!

Charles is probably the only male reader who looks at an upskirts of Audrey Hepburn and notices the garbage bin in the background.