It's been a while since we've had a look at more Sydney Suburbs, so let's move onto the Cs . . . 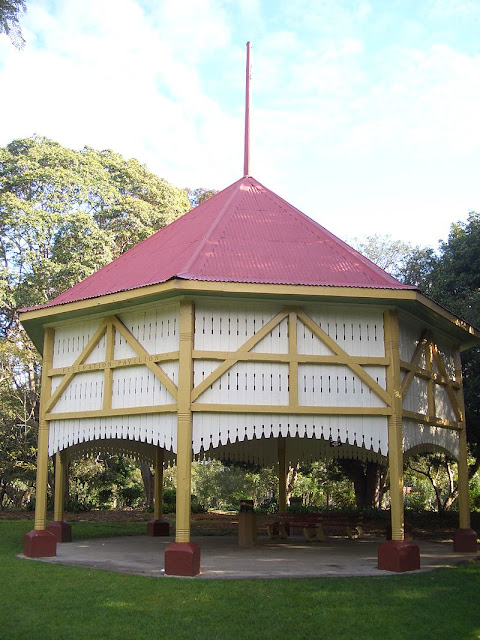 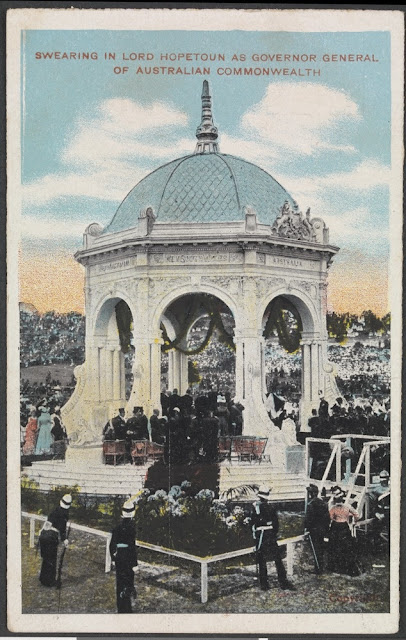 100,000 people attended the declaration of Australia as a Ferderation. 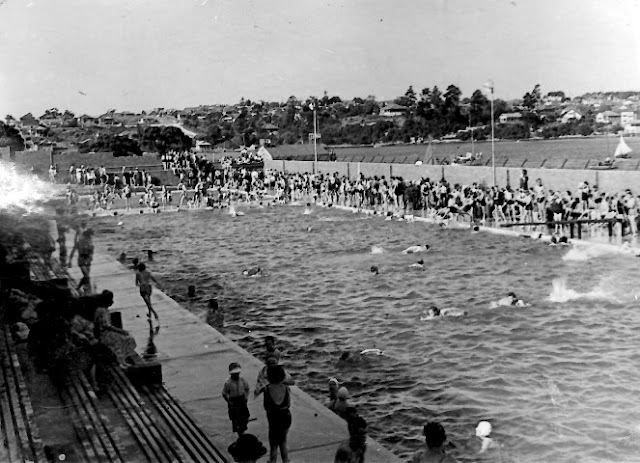 In the early 1920s Concord Council provided a netted area along the Parramatta River at the northern end of Cabarita Park for swimmers. It’s popularity prompted Council to embark on an ambitious project to build a swimming pool for the community during the Depression years of the 1930s. 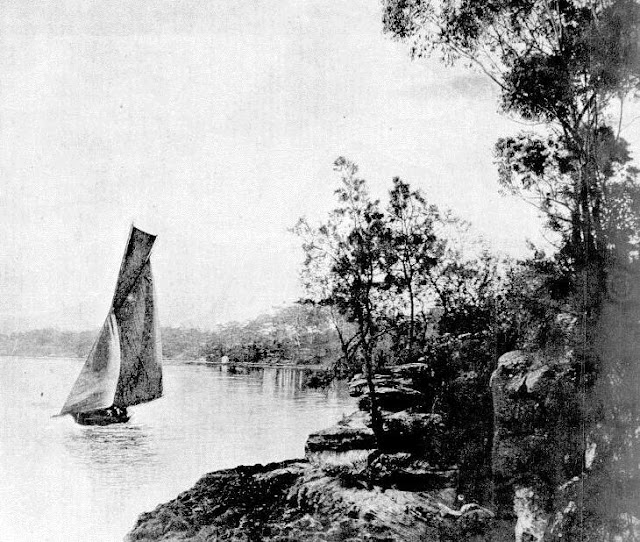 The establishment of Correy’s Pleasure Gardens in the 1880s made Cabarita a special picnic destination for Sydney-siders in the nineteenth century. 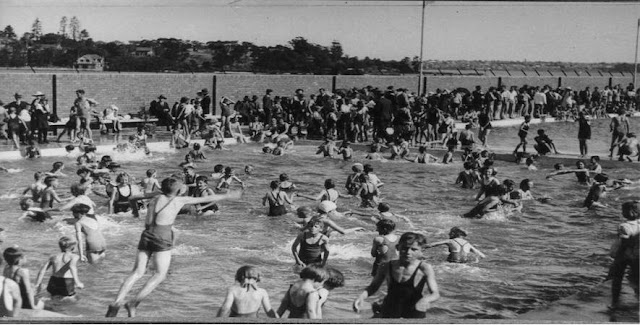 Concord-Cabarita Coronation Baths were opened on 27 November 1937. Some 3000 people turned up for the opening! Cabarita Baths are today known as the Cabarita Swimming Centre. 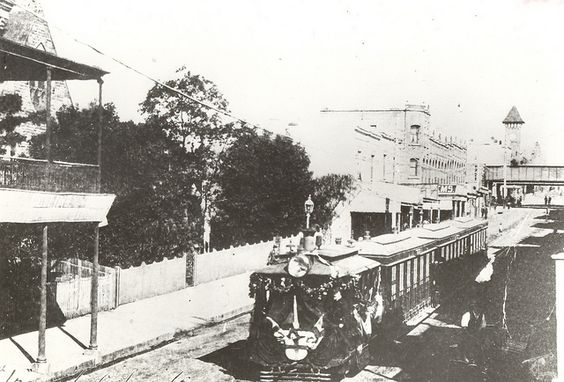 The first Cabarita-bound tram, decorated for the occasion, travels down Burwood Road, Burwood NSW on 31 July 1907. 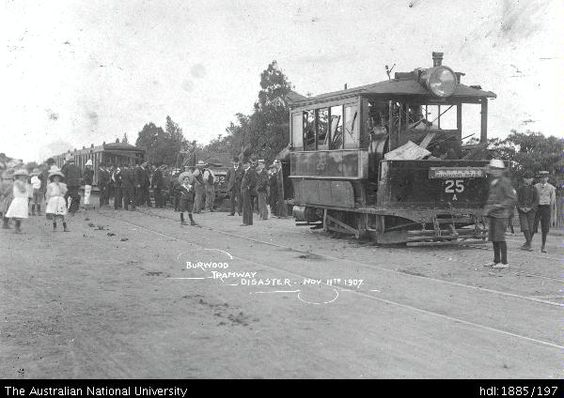 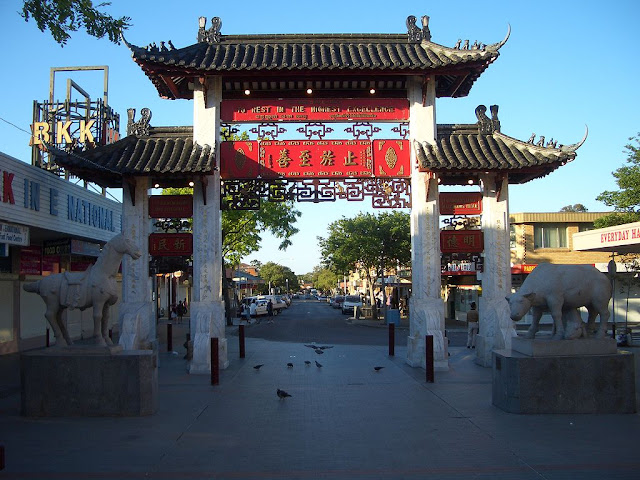 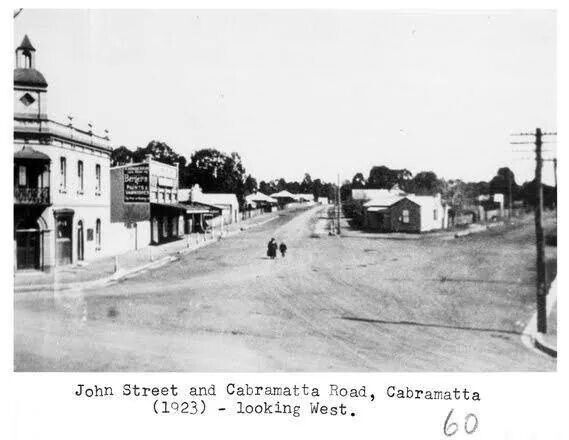 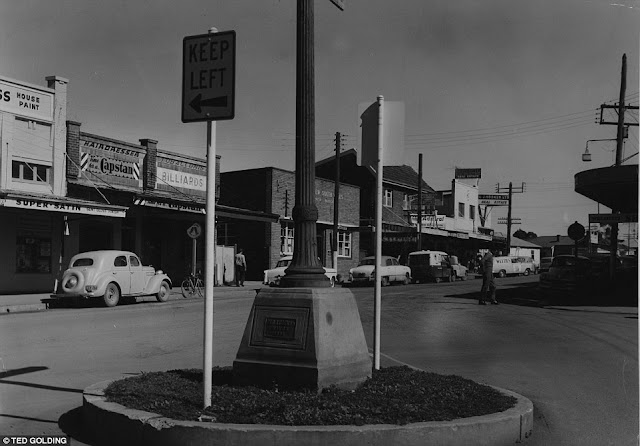 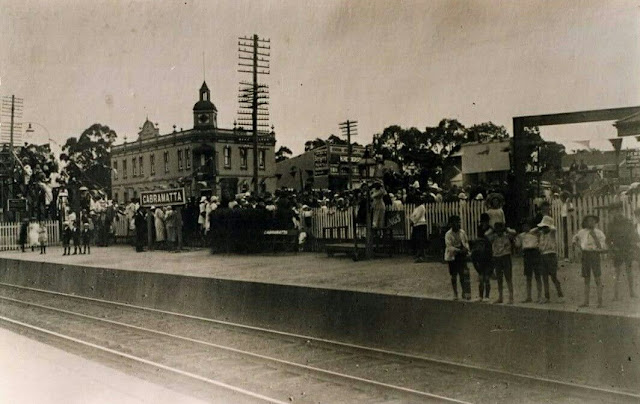 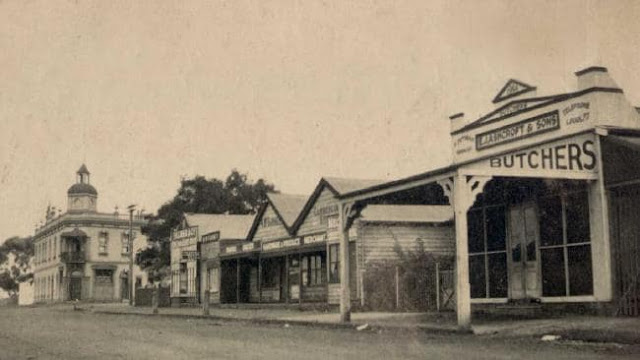