What if I told you that Morpheus didn’t really say “What if I told you . . . “ in The Matrix?
It is an example of false memory that is commonly known as The Mandela Effect, a name coined by paranormal researcher Fiona Broome. Notwithstanding that Nelson Mandela died in 2013, Broome has detailed how she could recall hearing in the 1980s that he had died in prison. Broome could describe remembering news coverage of his death and even a speech from his widow about his death. Yet none of it happened. And it wasn’t just Broome, many South Africans also said they recalled hearing Mandela died in prison.
But, just as Darth Vader did not say “Luke, I am your father” (he said “No, I am your father”) although everyone believes he did, Morpheus did not say “What if I told you . . . “ which everyone also gets wrong. When he offers Neo the choice between the blue pill, which would make Neo forget their conversation and let him carry on with his life, and the red pill, which would permanently open Neo's eyes and free him from the Matrix, Morpheus says "Do you want to know what 'it' is?".
That hasn’t stopped the line becoming a meme and the basis for much wit and wisdom . . . 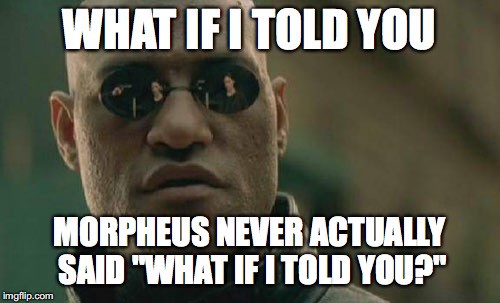 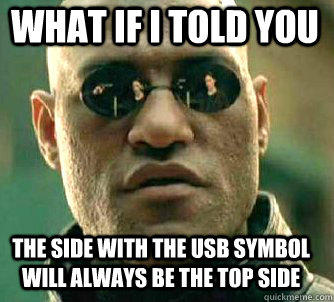 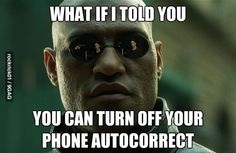 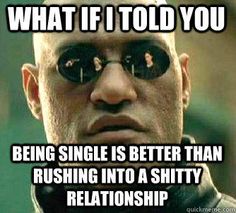 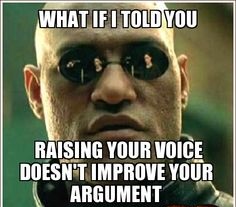 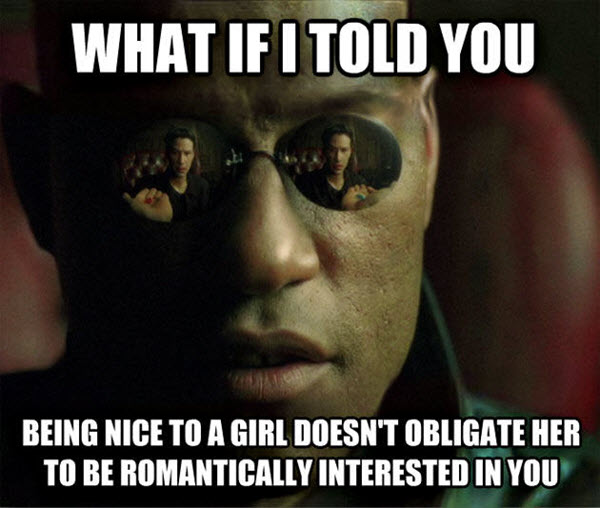 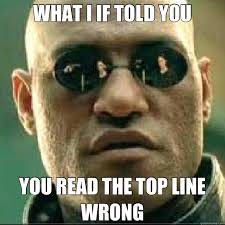 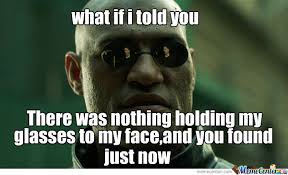 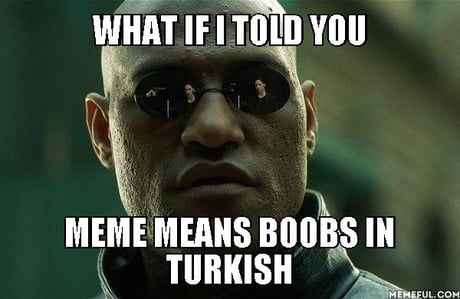 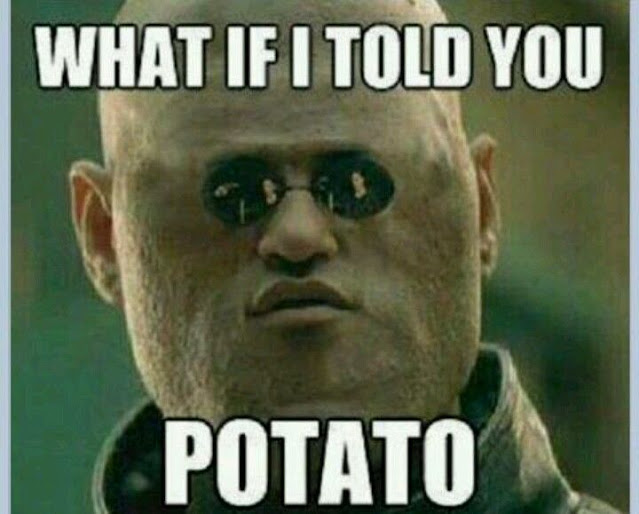 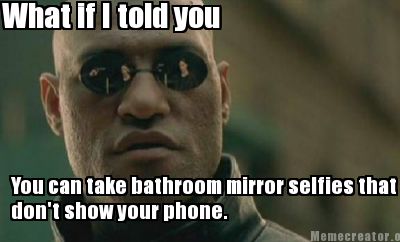 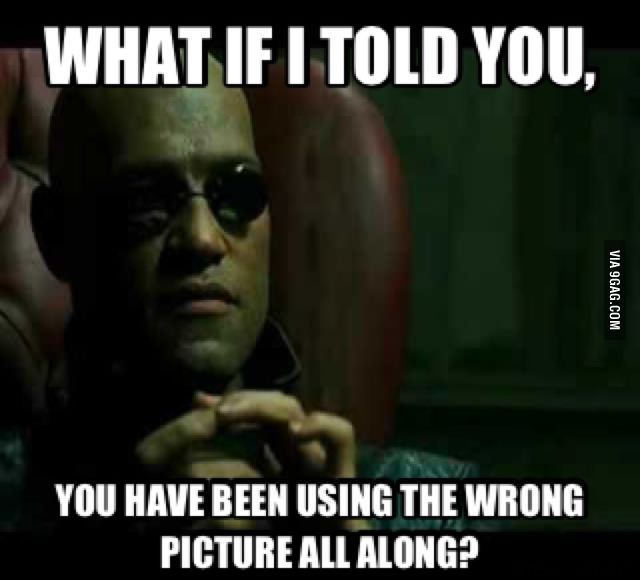 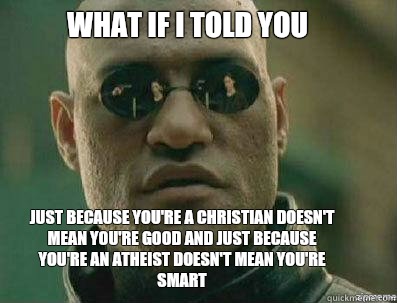 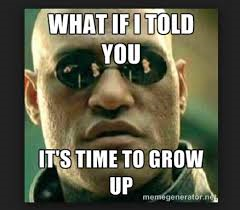 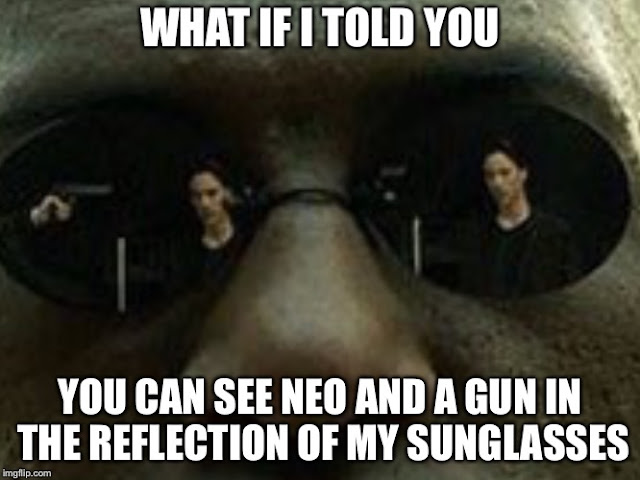 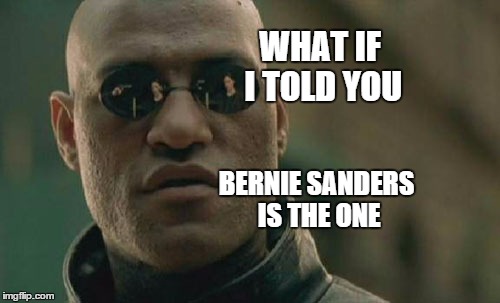 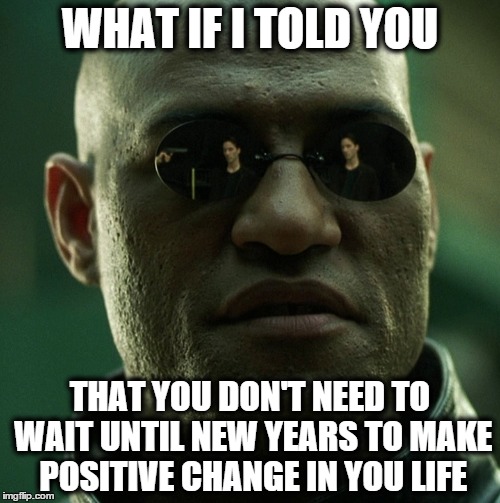