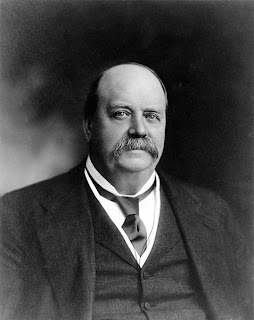 George Reid (1845-1919), Premier of NSW and Prime Minister of Australia, to a heckler who had pointed to his ample paunch and exclaimed "What are you going to call it, George?"

"If it's a boy, I'll call it after myself. If it's a girl I'll call it Victoria. But if, as I strongly suspect, it's nothing but piss and wind, I'll name it after you.”

"I went to the zoo the other day, there was only one dog in it, it was a shitzu."

Gough Whitlam, Prime Minister of Australia, to a heckler who had shouted "What are you going to do about abortion?":

"In your case, I'd like to make it retrospective." 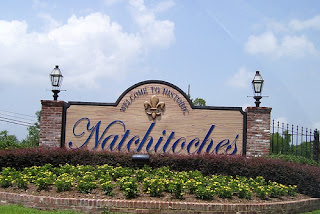 Two tourists were driving through Louisiana. As they were approaching Natchitoches, they started arguing about the pronunciation of the town.  They argued back and forth until they stopped for lunch.

As they stood at the counter, one tourist asked the employee who was taking their order, "Could you please settle an argument for us?  Would you please pronounce where we are... very slowly?

The girl looked at her curiously, then leaned over the counter and said, "Burrrrrrrr, gerrrrrrr, Kiiiiing" 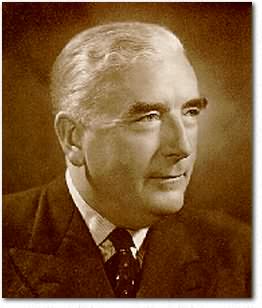 Australian Prime Minister Sir Robert Menzies (1894 - 1978), to a woman who had yelled at one of his public meetings "I wouldn't vote for you, Menzies, if you were the Archangel Gabriel":

"Madam, if I was the Archangel Gabriel, you would not be in my constituency."

Posted by BytesMaster at 4:25 AM