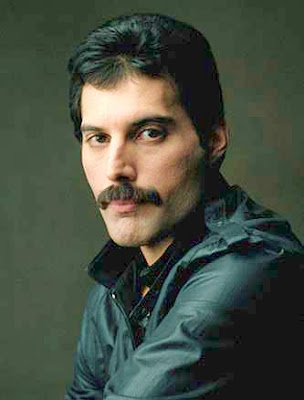 Byter Steve enquired of me earlier in the year as to Freddie Mercury's birthplace and early years.
The following text is from Wikipedia:
Mercury was born in the British protectorate of Zanzibar. East Africa (now part of Tanzania). His parents, Bomi and Jer Bulsara, were Parsis from the Gujarat region of the then province of Bombay  in Vritish India. The family surname is derived from the town of Bulsar (also known as Valsad) in southern Gujarat. As Parsis, Mercury and his family practised the Zoroastrian religion. The Bulsara family had moved to Zanzibar so that his father could continue his job as a cashier at the British Colonial Office. He had a younger sister, Kashmira.
Mercury spent the bulk of his childhood in India and began taking piano lessons at the age of seven. In 1954, at the age of eight, Mercury was sent to study at St Peter’s School, a British-style boarding school for boys in Panchgani near Bombay (now Mumbai), India. Aged 12, he formed a school band, The Hectics, and covered artists such as Cliff Richard and Little Richard. A friend from the time recalls that he had "an uncanny ability to listen to the radio and replay what he heard on piano".  It was also at St. Peter's where he began to call himself "Freddie". Mercury remained in India, living with his grandmother and aunt until he completed his education at St Mary’s School, Bombay.


At the age of 17, Mercury and his family fled from Zanzibar for safety reasons due to the 1964 Zanzibar Revolution.. The family moved into a small house in Feltham, Middlesex, England. Mercury enrolled at Isleworth Polytechnic (now West Thames College) in West London where he studied art. He ultimately earned a Diploma in Art and Graphic Design at Ealing Art College, later using these skills to design the Queen crest. Mercury remained a British citizen for the rest of his life. 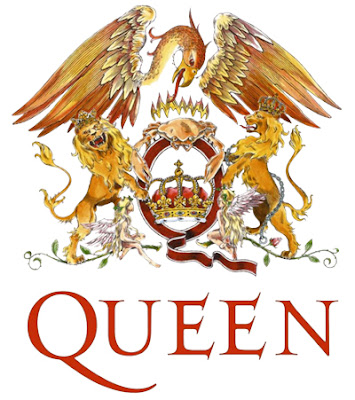 Following graduation, Mercury joined a series of bands and sold second-hand clothes in the Kensington Market in London. He also held a job at Heathrow Airport. Friends from the time remember him as a quiet and shy young man who showed a great deal of interest in music. In 1969 he joined the band Ibex, later renamed Wreckage. When this band failed to take off, he joined a second band called Sour Milk Sea. However, by early 1970 this group broke up as well.
In April 1970, Mercury joined guitarist Brain May and drummer Roger Taylor who had previously been in a band called Smile. Despite reservations from the other members, Mercury chose the name "Queen" for the new band. He later said about the band's name, "I was certainly aware of the gay connotations, but that was just one facet of it". At about the same time, he changed his surname, Bulsara, to Mercury.
http://en.wikipedia.org/wiki/Freddie_Mercury
Pics from the early years: 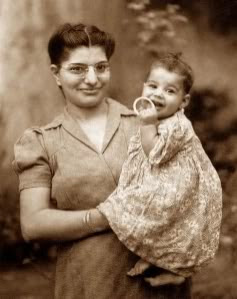 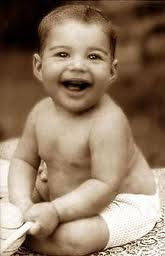 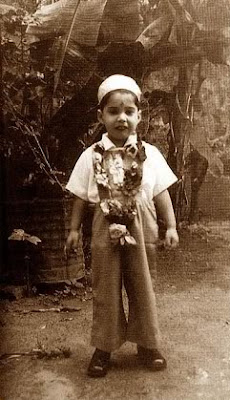 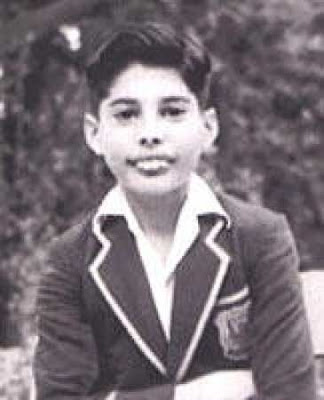 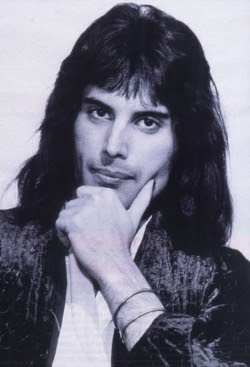 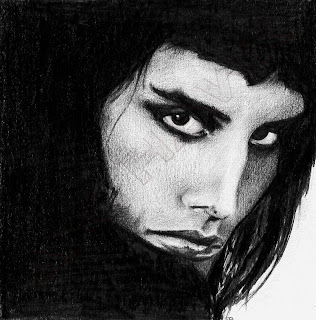 ...and one final tribute pic: 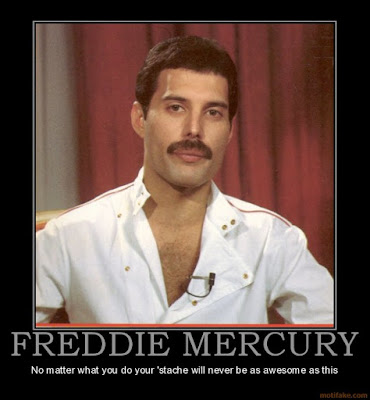 Posted by BytesMaster at 2:55 AM