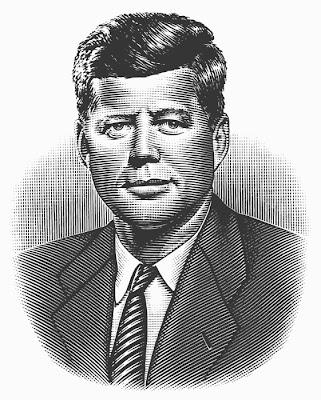 “Never interrupt your enemy when he is making a mistake.”


(I am posting this because yesterday I appeared in a court matter where the other party sought to tender a wealth of documentation, ring binder after ring binder, of irrelevant material.  As the other party continued pressing, the presiding officer became more and more exasperated in trying to limit the material to relevant issues.  This prompted my client to ask me whether I was going to object to the other party’s attempts to introduce the irrelevant material.  Given that the presiding officer was doing that already, I quoted President Kennedy's words to my client, at which point he gave me an understanding nod).