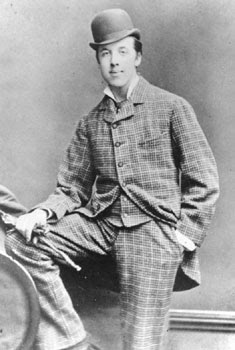 “The old believe everything; the middle-aged suspect everything; the young know everything.”
- Oscar Wilde
Phrases and Philosophies for the Use of the Young
First published in the 1894 December (and only) issue of the Oxford student magazine The Chameleon.

(Compare with:
“I am not young enough to know everything.”
- Oscar Wilde)

Oscar Fingal O'Flahertie Wills Wilde (1854 - 1900) was an Irish writer and poet. After writing in different forms throughout the 1880s, he became one of London's most popular playwrights in the early 1890s. Among his memorable works are The Picture of Dorian Grey, The Importance of Being Earnest and Lady Windermere’s Fan. Today he is remembered not only for his epigrams and plays but also for the circumstances of his imprisonment and early death, a subject that will feature in a future Bytes. 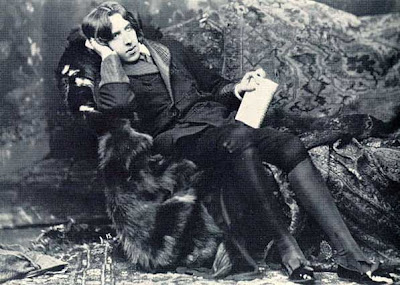 Posted by BytesMaster at 1:26 PM