There was a report in the Huffington Post a week ago that French comedian and master of ceremonies at the Cannes Film Festival, Laurent Lafitte, had made a joke about Woody Allen, who was in the audience with Blake Lively to promote their film Café Society. Said Lafitte: “You’ve shot so many of your films here in Europe, and yet in the U.S. you haven’t even been convicted of rape.”


This was of course a reference to Roman Polanski, who hot footed it to Europe from the US to avoid having to stand trial for drugging and raping a 13 year old girl. Also, in 2014 Allen's daughter, Dylan Farrow, had accused Allen of sexually abusing her when she was 7 years old. 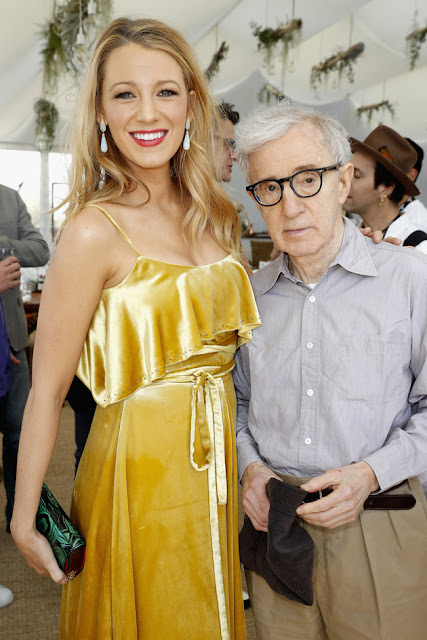 The joke prompted Blake Lively to come out with guns blazing:


“I think any jokes about rape, homophobia or Hitler is not a joke. I think that was a hard thing [to] swallow in 30 seconds. Film festivals are such beautiful, respectful festivals of film and artists and to have that, it felt like it wouldn’t have happened if it was in the 1940s. I can’t imagine Fred Astaire and Bing Crosby going out and doing that. It was more disappointing for the artists in the room that someone was going up there making jokes about something that wasn’t funny.”

“I am completely in favor of comedians making any jokes they want. I am a non-judgmental or [non]-censorship person on jokes. I’m a comic myself and I feel they should be free to make whatever jokes they want. It would take a lot to offend me."

Blake Lively may have been right about rape jokes and homophobia jokes but I don’t agree with her about Hitler.

Chaplin’s The Great Dictator was not only a great comedic masterpiece, the 1940 film (when the US was not yet at war with Germany) is described by Wikipedia as “a stirring, controversial condemnation of Adolf Hitler, Benito Mussolini, fascism, antisemitism, and the Nazis."

What of Mel Brooks’ The Producers?  A very funny film (watch the original with Zero Mostel and Gene Wilder, not the remake).

I have previously ranked as one of my 3 funniest film scenes the Hitler car scene in Rat Race.

I had prepared a post a little while back that I didn’t end up using, about Klaus Barbie, referred to in Rat Race.

Remember joke in Rat Race where the daughter of the Jewish couple sees a direction sign along the side of the road for the Barbie Museum and insists on going? When they attend they find it is the Klaus Barbie Museum run by Neo-Nazis.

I recently came across a pic of Klaus Barbie: 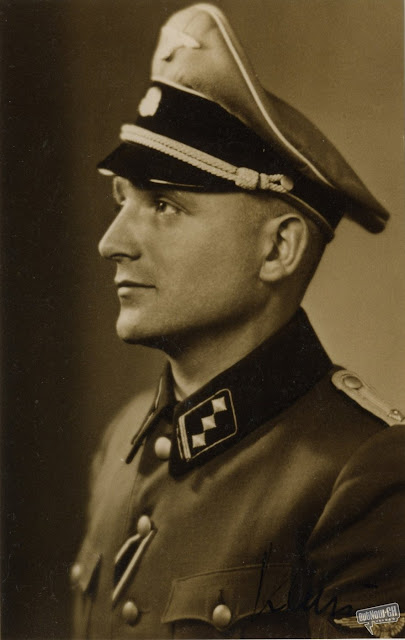 Nikolaus "Klaus" Barbie (1913 – 1991) was an SS-Hauptsturmführer (rank equivalent to army captain) and Gestapo member. He was known as the "Butcher of Lyon" for having personally tortured French prisoners of the Gestapo while stationed in Lyon, France.

After the war, United States intelligence services employed him for their anti-Marxist efforts, and also helped him escape to South America. The Bundesnachrichtendienst, (the West German intelligence agency), recruited him, and he may have helped the CIA capture Argentine revolutionary Che Guevara in 1967. Barbie is suspected of having had a hand in the Bolivian coup d'état orchestrated by Luis García Meza Tejada in 1980.

After the fall of the dictatorship, Barbie no longer had the protection of the Bolivian government, and in 1983 was extradited to France, where he was convicted of crimes against humanity and died in prison of cancer. 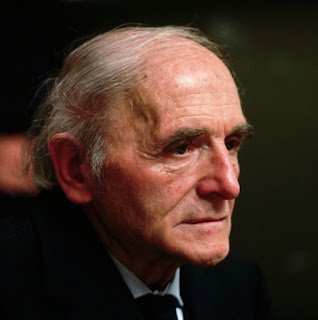 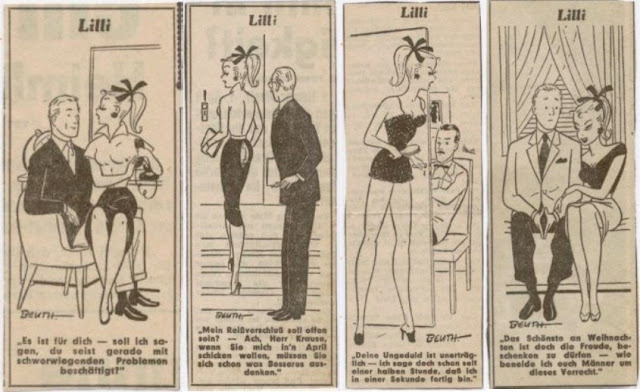 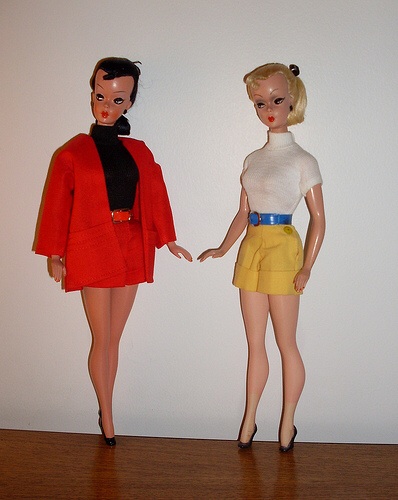 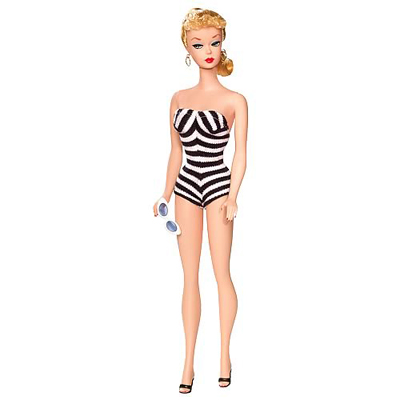 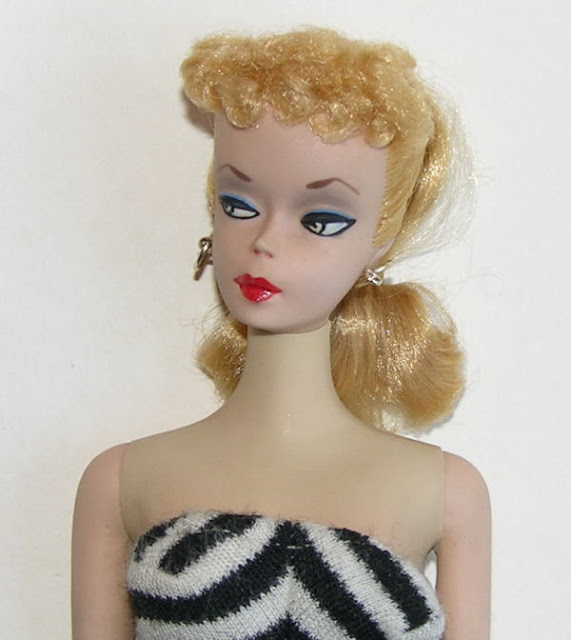 Posted by BytesMaster at 2:37 AM