EUROPEAN TREE OF THE YEAR, Part 1 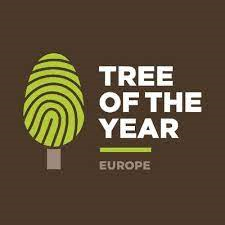 I have previously posted about the European Tree of the Year.
It is an annual contest held to find the most 'loveable tree' in Europe and has been running since 2011. The contest selects a tree from participating countries (now 15 in number) by public vote. Most countries hold a national poll to select their entrant for each year. The winner is announced at an awards ceremony in late March held in the EU Parliament, Brussels.
The European Tree of the Year 2021 was announced last Sunday.
Working from the lowest number of votes to the greatest number, here are the nominated trees and their stories . . . 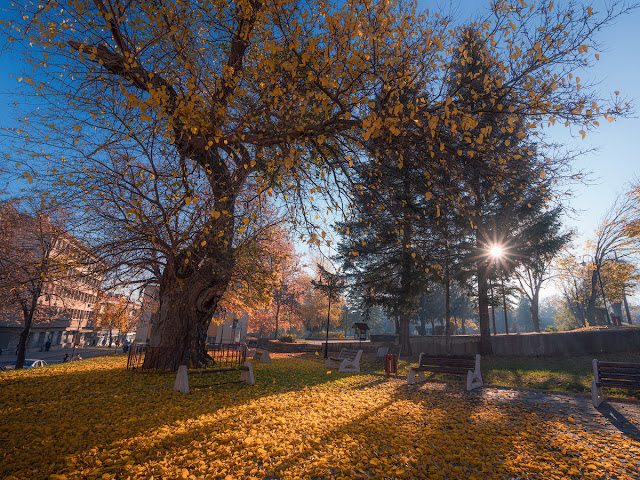 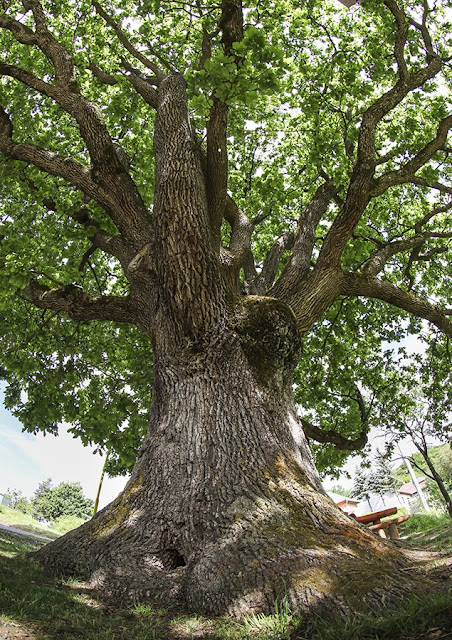 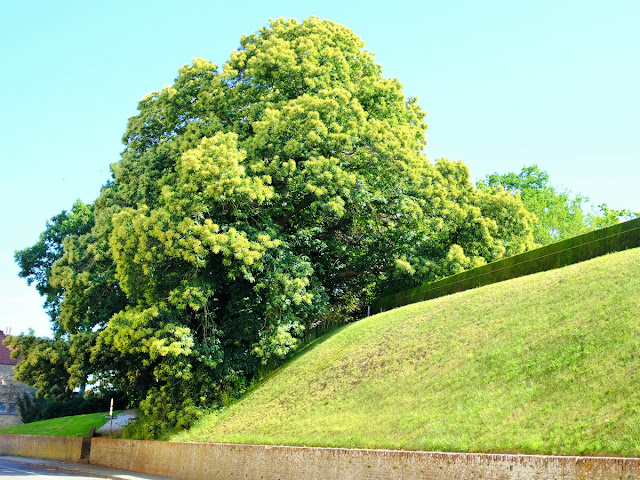 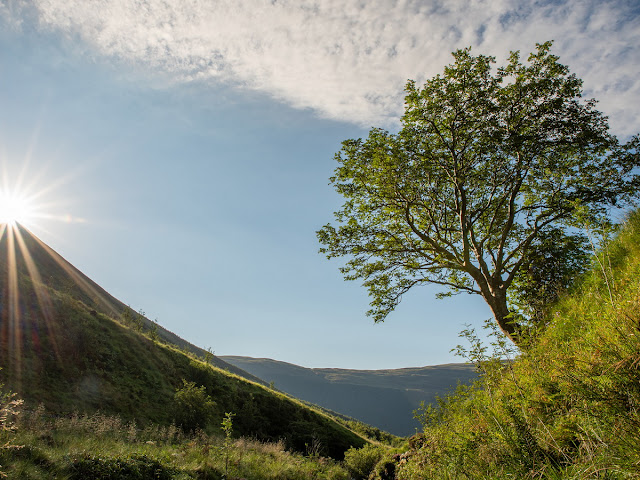 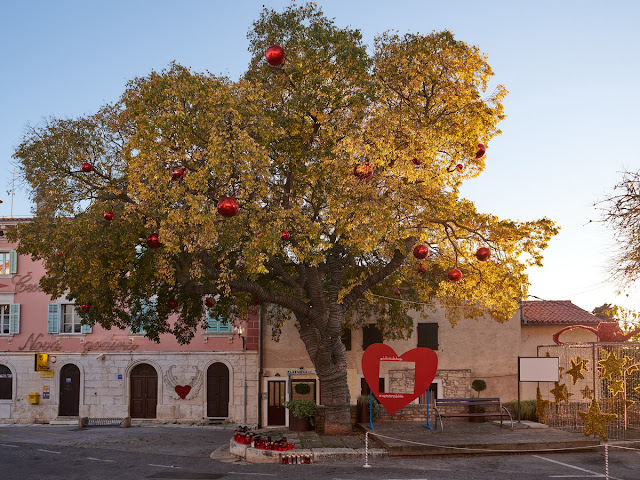 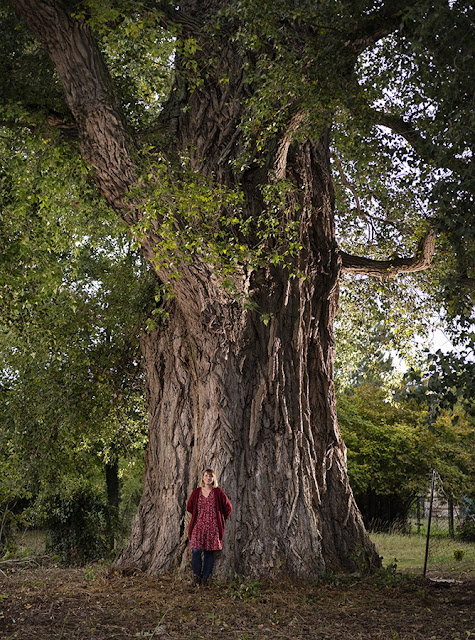 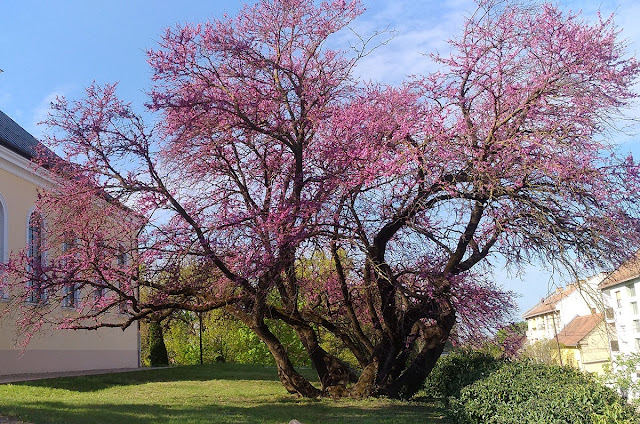