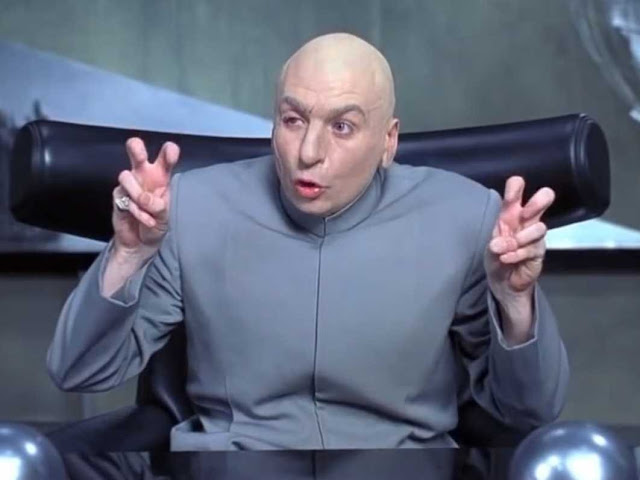 -----o😊o-----
Another theme week, or at least 4 days, until we reach Funny Friday.
This is Quotes Week, which is in addition to the Quote/Thought for the Day.
It is inspired by an email sent to me by Steve M, also subsequently sent to me by Vince C.
Readers, you will have quotes coming from your fundamental orifices by the time Quotes Week is finished. To paraphrase a Groucho Marx quotation, who was speaking of principles, “Those are my quotations, and if you don't like them...well I have others.”
-----o😊o-----
Some of the quotes below have been posted in Bytes before. Sometimes the familiarity of a re-read is as enjoyable as the first read.
From Steve M . . .

These glorious insults are from an era “before” the English language got boiled down to four-letter words.

A member of Parliament to Disraeli: "Sir, you will either die on the gallows or of some unspeakable disease.”

"That depends, Sir, " said Disraeli, "whether I embrace your policies or your mistress."

"He had delusions of adequacy ." - Walter Kerr

"He has all the virtues I dislike and none of the vices I admire." - Winston Churchill

"I have never killed a man, but I have read many obituaries with great pleasure."- Clarence Darrow

"He has never been known to use a word that might send a reader to the dictionary."  - William Faulkner (about Ernest Hemingway)

"Thank you for sending me a copy of your book; I'll waste no time reading it."- Moses Hadas

"I didn't attend the funeral, but I sent a nice letter saying I approved of it." -  Mark Twain

"He has no enemies, but is intensely disliked by his friends."- Oscar Wilde

"I am enclosing two tickets to the first night of my new play; bring a friend, if you have one." - George Bernard Shaw to Winston Churchill

"Cannot possibly attend first night, will attend second... if there is one."- Winston Churchill, in response

"I feel so miserable without you; it's almost like having you here."- Stephen Bishop

"He is a self-made man and worships his creator."- John Bright

"He is not only dull himself; he is the cause of dullness in others." - Samuel Johnson

"He is simply a shiver looking for a spine to run up." -  Paul Keating

"In order to avoid being called a flirt, she always yielded easily." - Charles, Count Talleyrand

"He loves nature in spite of what it did to him." - Forrest Tucker

"Why do you sit there looking like an envelope without any address on it?" -  Mark Twain

"His mother should have thrown him away and kept the stork." - Mae West

"Some cause happiness wherever they go; others, whenever they go." - Oscar Wilde

"He uses statistics as a drunken man uses lamp-posts... for support rather than illumination." - Andrew Lang (1844-1912)

"He has Van Gogh's ear for music." - Billy Wilder

"I've had a perfectly wonderful evening. But I'm afraid this wasn't it."- Groucho Marx