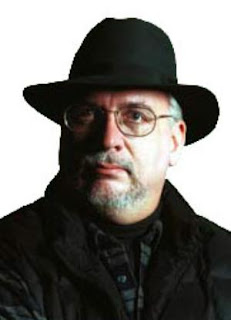 Never follow somebody else’s path; it doesn’t work the same way twice for anyone. . . the path follows you and rolls up behind you as you walk, forcing the next person to find their own way.
-           J Michael Straczynski
Joe Straczynski (1954 - ) is an American writer, television producer, playwright, a former journalist and author. He works in films, television series, novels, short stories, comic books, and radio dramas, was the scriptwriter for Babylon 5 and nominated for a BAFTA for the screenplay of The Changeling.