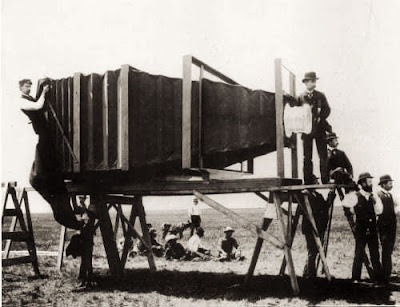 There has been a lot of fuss about Prince William’s other half, Lady Kate Middleton, the Duchess of Cambridge, having been photographed sans top whilst on holidays in France. Understandably the Prince is upset, no doubt not wanting the hoi polloi to ogle his wife’s rack, but it does raise some interesting questions:
All questions for another time and place, however.

An official Palace statement denounced the taking and publication of the photographs as reminiscent of the "worst excesses" of the paparazzi during the life of William’s mother Diana, Princess of Wales, who died in a high-speed car chase in Paris in 1997 when being pursued by photographers.

Diana’s unhappy introduction to the paparazzi and those paparazzi excesses came much earlier than the chase that led to her death.

Shy and reserved, working as a playgroup (pre-school) assistant in London, Diana had been recognised as a special someone in Charles’ life as early as July 1980. In the words of Sun photographer Arthur Edwards: "I arrived at Cowdray Park polo field in Sussex; following up a tip that Prince Charles was there with a girl called Diana. I thought that he can't be running around with a teenager! It was only two weeks later, when I saw them together at Balmoral, that I realised the romance was on.”

The public was hungry for news and photographs of the young girl who had captured Charles’ heart. She became a target for paparazzi but remained open and friendly towards the photographers who clamoured for pictures. She was an innocent in a game where she did not know that there were no rules.

Photographer Arthur Edwards contacted nurseries in the west end of London, asking whether Lady Diana Spencer worked there, until he located her at a kindergarten in Pimlico. Edwards spoke to her and asked her to pose for some photographs. She agreed to do so but insisted on some of the children from the nursery being included. Unbeknownst to Diana, she had been posed with backlighting. 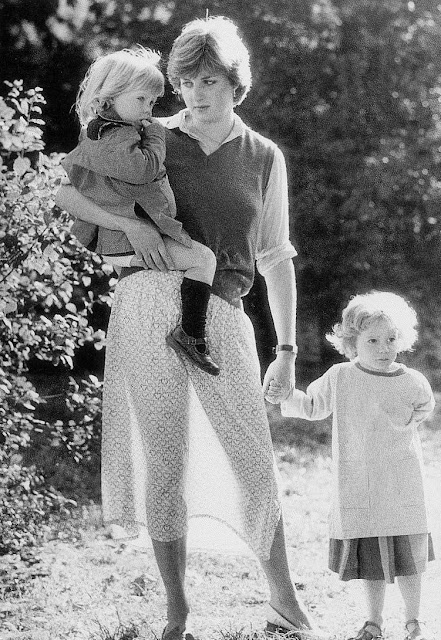 According to Summers: “Halfway through the picture session, the sun came out and I saw for the first time what beautiful legs she had. Later that afternoon, I went back to the nursery and told Diana about the photograph. She blushed, and replied 'I'd hate to be known as the girl who didn't wear a petticoat.' ” In an another interview years later, Edwards commented “..the sun came out and made her skirt completely see-through. The shot made the front page of The Sun and people still ask me about it today."

This would not be Diana’s only blunder. The shy, naive and nervous 19 year old was poorly advised in making her debut on 9 March 1981 in a dress that accentuated her cleavage: 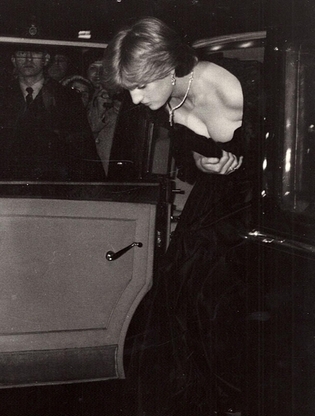 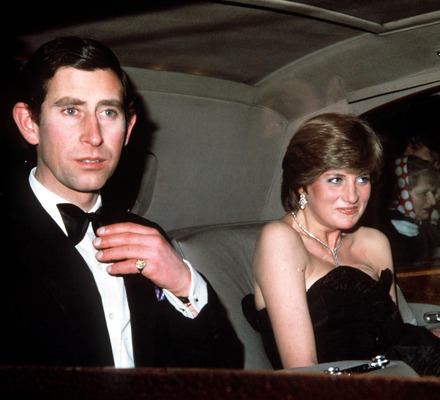 That same young innocent became one of the world’s most beautiful women, a style and fashion icon and a devoted mother: 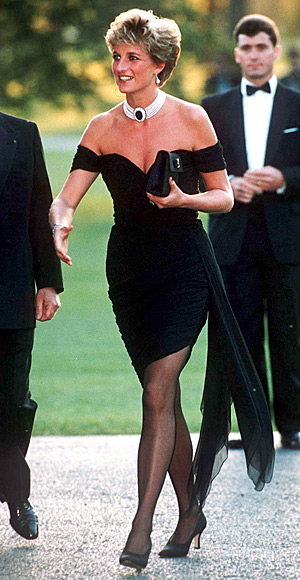 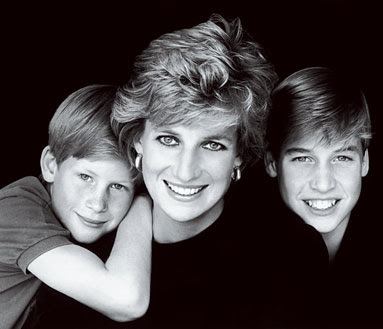 Posted by BytesMaster at 8:26 PM