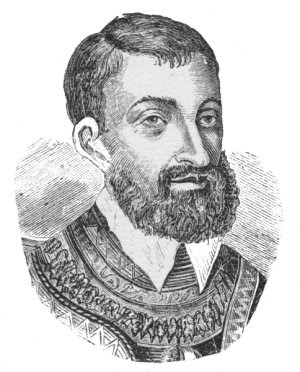 “I speak Spanish to God, Italian to women, French to men, and German to my horse.”

Although there has been conjecture as to whether or not Charles V did actually speak the above words, the sentiments are consistent with views he expressed on other occasions.  One author, Girolamo Fabrizi, wrote in 1601:

“. . . another, who was German, related that the same Charles V sometimes used to say:
if it was necessary to talk with God, that he would talk in Spanish, which language suggests itself for the graveness and majesty of the Spaniards;
if with friends, in Italian, for the dialect of the Italians was one of familiarity;
if to caress someone, in French, for no language is tenderer than theirs;
if to threaten someone or to speak harshly to them, in German, for their entire language is threatening, rough and vehement" 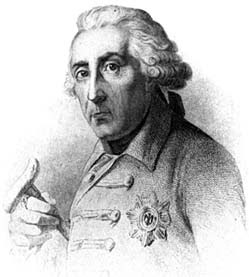 “A German singer! I should as soon expect to get pleasure from the neighing of my horse.”

Frederick 11 (1712 -1786), aka Frederick the Great and “Old Fritz”, was a King of Prussia noted for being a brilliant military campaigner.