Byter Graham sent me an item about the English language, below.  I have added a few items after Graham's contribution.

How to write good

2. Prepositions are not words to end sentences with.

4. Comparisons are as bad as cliches.

5. Be more or less specific.

8. Don't be redundant; don't use more words than necessary; it's highly superfluous. 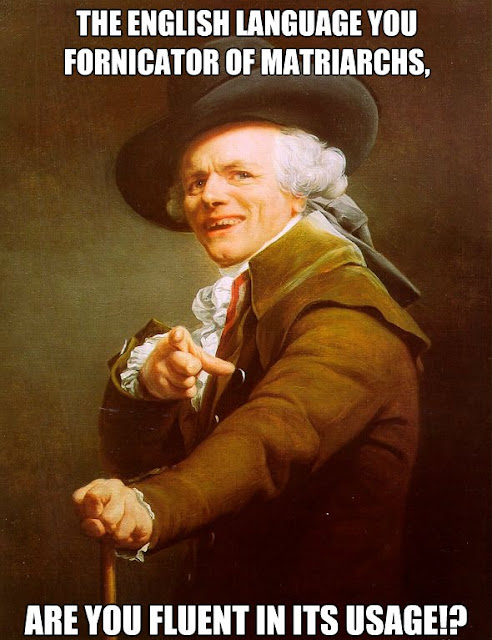 WHY ENGLISH IS SO HARD

Then one may be that, and three would be those,
Yet hat in the plural would never be hose,
And the plural of cat is cats, not cose.
We speak of a brother and also of brethren,
But though we say mother, we never say methren.
Then the masculine pronouns are he, his and him,
But imagine the feminine: she, shis and shim! 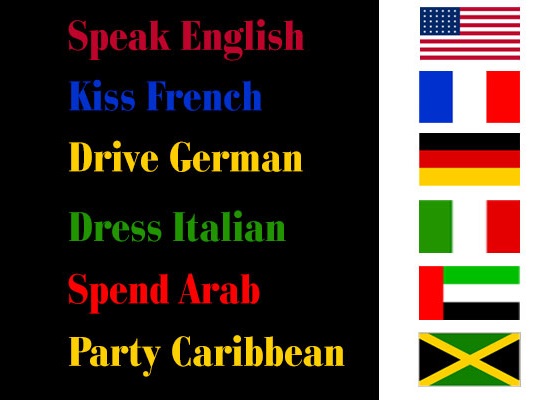 Posted by BytesMaster at 1:26 AM