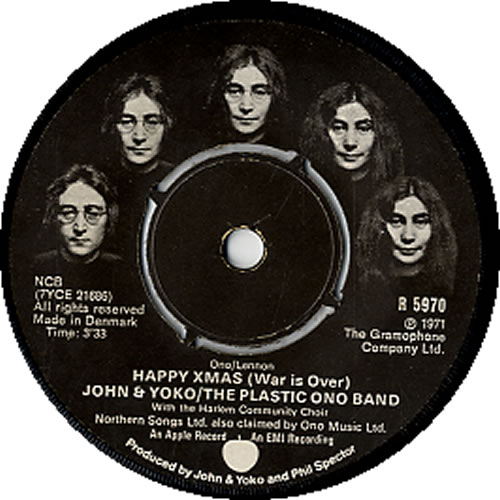 I’m not a great one for Christmas carols although I love Mario Lanza’s rendition of O Hoy Night. Hear it by clicking on:
https://www.youtube.com/watch?v=_Yyy2ujhCbU

Along with Rudolph, Frosty, Santa and Wenceslas, this is the time of year that we hear John Lennon’s Happy Xmas (War is Over). It has become the equivalent of a Christmas carol.

Happy Xmas (War is Over) is sung to a traditional melody known as “Skewball”, the name of an 18th century racehorse. That song concerns Skewball winning a race in which it is the underdog (or should that be underhorse?).

Hear the Peter, Paul and Mary version at:
https://www.youtube.com/watch?v=hXdQB-mR4tg

The Joan Baez version titled “Stewball”) is at:
https://www.youtube.com/watch?v=BeQ_RYWTUEA

There are different melody versions, such as by Woody Githrie, but the above two are identical in melody to Happy Xmas (War is Over).

The Woody Guthrie version is at:
https://www.youtube.com/watch?v=YpJ2i-31c0A

John Lennon and Yoko Ono wrote the song in 1971 and it was recorded by the John and Yoko Plastic Ono Band. 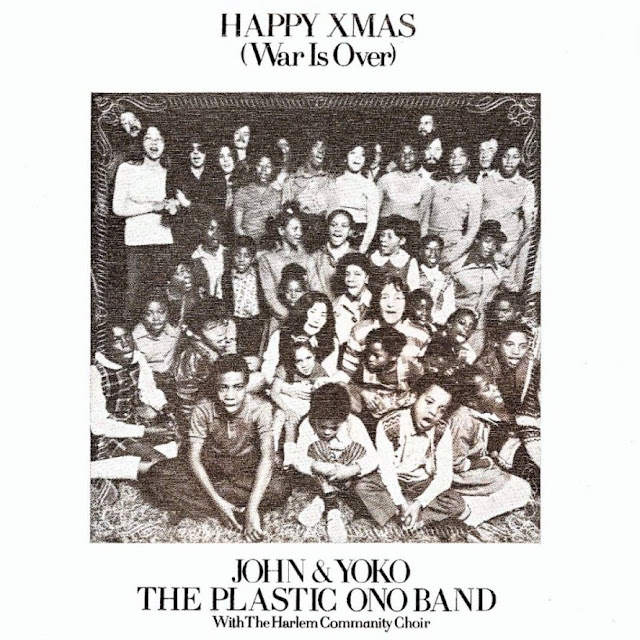 The Vietnam War was still in progress when the song was released. John and Yoko had been protesting for peace for a couple of years, including erecting billboards in major cities with the words “War is over! (If you want it).” Those billboards were erected in 1969. Two years later the same words were incorporated in Happy Xmas. 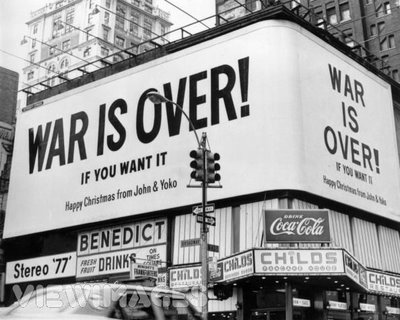 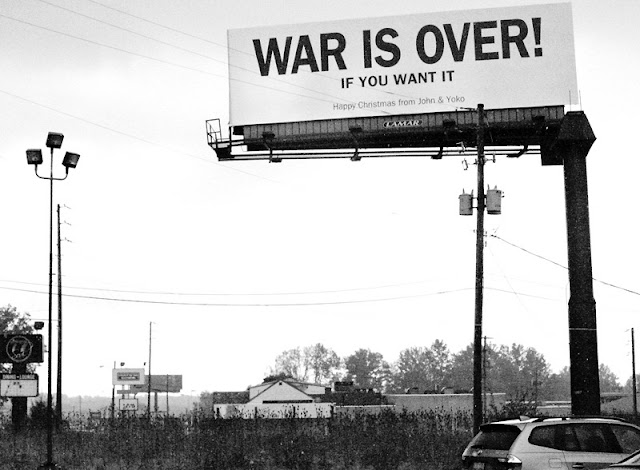 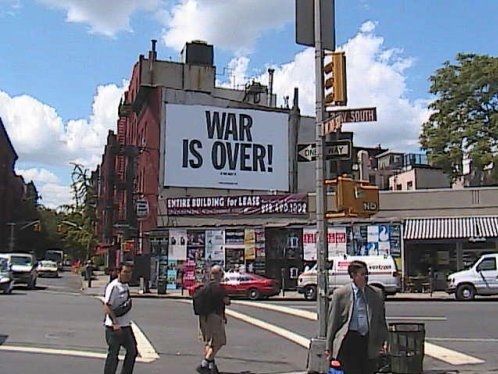 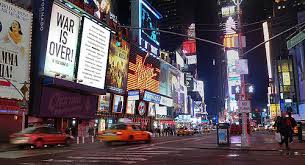 This was originally released on clear green vinyl with Yoko Ono's "Listen, The Snow Is Falling" as the B-side.