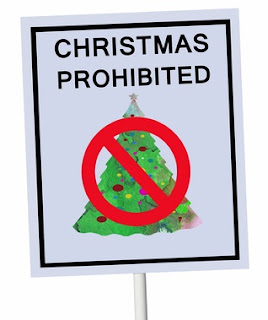 In England, Parliament banned Christmas for 12 years from 1647 under Cromwell. That ban was lifted only for it to be imposed in the Massachusetts Bay Colony in 1660. This ban on Christmas, becoming law in many places, lasted until the apparently progressive state of Alabama was the first US state to legalise Christmas in 1836, meaning there was almost 200 years during which it was criminal to celebrate Christmas in the US. Oklahoma became the very last state to make Christmas legal again in 1907 despite the US making it a federal holiday in 1870.
______________________________ 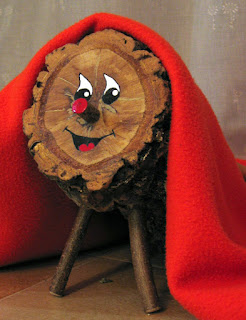 Caga Tio, meaning “shitting log”, is a Christmas tradition in the Catalonian region of Spain.

The Caga Tio is a small wooden log with a painted face and two front legs. It makes an appearance in homes every year on the 8th of December, on the Feast of the Immaculate Conception. Children keep the log as a pet until Christmas, feeding it and keeping it warm. They believe the log will grow if they feed it properly.

There is no such thing as a growing log, of course. The parents actually replace the logs every few days with larger ones. It’s easy for families who live in the country; they just go outside, find a piece of wood and paint a face on it. Urban parents have a tougher time. They have to trek into the woods to find larger Caga Tios. But mostly they just buy new ones from shops.

The Caga Tio is done growing by Christmas Eve or Christmas Day. The full grown log is placed in the centre of the living room and covered with a large red blanket. Children gather around, sing songs and hit the Caga Tio with sticks repeatedly, until it ‘poops’ out the presents. Earlier, the tradition was to place the log partially in fire, ordering it to defecate. There aren’t many modern households with fireplaces anymore, so now it’s just down to hitting the log.

According to tradition, before beating the log, all the children have to leave the room and pray for the Tio to deliver many presents. This, of course, is the perfect opportunity for the adults to slip some under the blanket.

The tradition of Caga Tio is also sometimes called Tio de Nadal (Christmas Log). The ‘fully grown’ hollow log is about 30 cm long and stands up on two short legs on one end. A broad, smiling face is painted on the higher end, with a three-dimensional nose. A little red sock hat enhances the Caga Tio’s appearance. These are recent additions; in older times the Caga Tio was just a dead piece of wood.

Presents pooped by the Tio are generally small in size – candies, nuts, confections, and sometimes even dried figs. When there is nothing left to defecate, it gives a salt herring, a piece of garlic, or an onion. In some households, it ‘urinates’ by leaving a bowl of water. Families share all the presents given by the Tio. 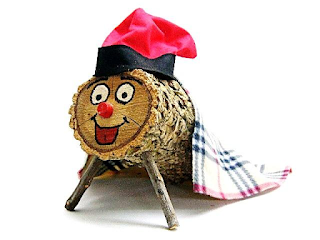 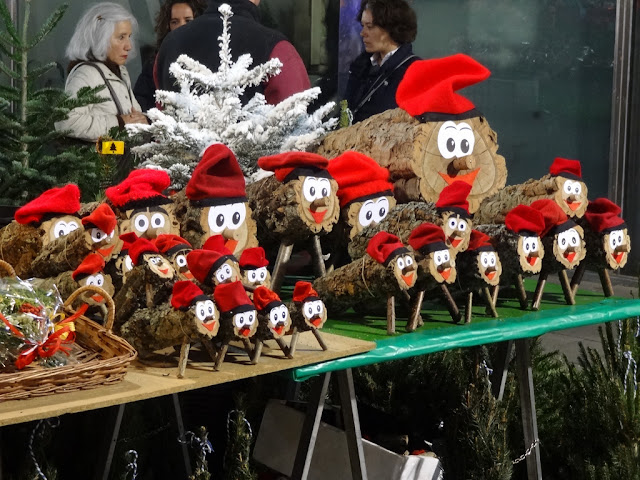 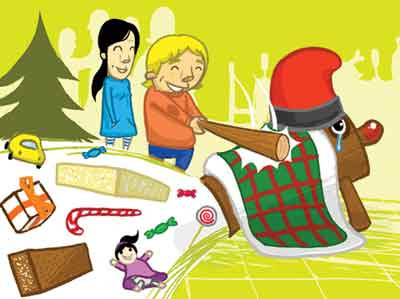 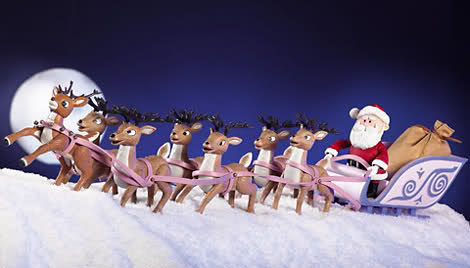 Most of Santa’s reindeer have male-sounding names, such as Blitzen, Comet, and Cupid. However, male reindeers shed their antlers around Christmas, so the reindeer pulling Santa’s sleigh are likely not male, but female or castrati.
______________________________ 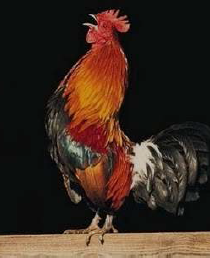 Bolivians celebrate Misa del Gallo or “Mass of the Rooster” on Christmas Eve. Some people bring roosters to the midnight mass, a gesture that symbolizes the belief that a rooster was the first animal to announce the birth of Jesus
______________________________ 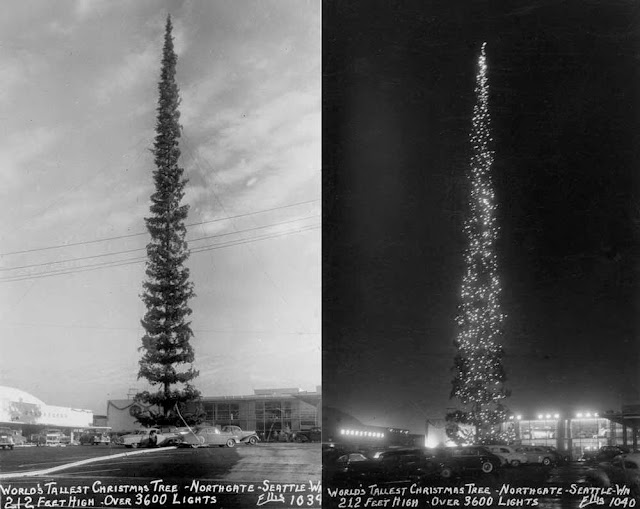 According to the Guinness world records, the tallest Christmas tree ever cut was a 221-foot Douglas fir that was displayed in 1950 at the Northgate Shopping Center in Seattle, Washington. 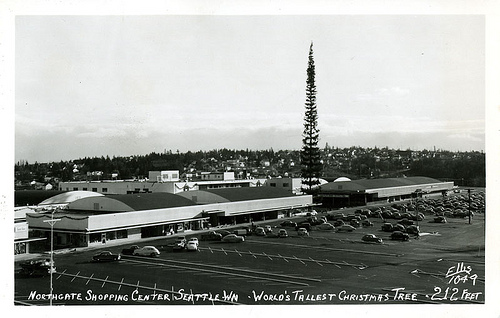 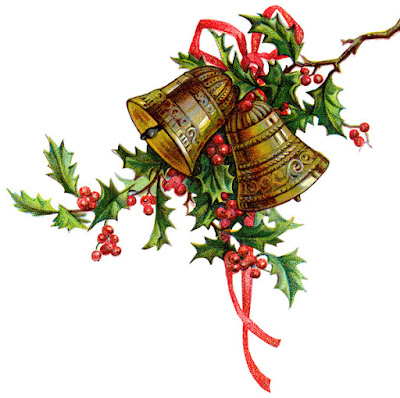 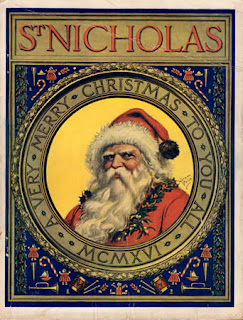 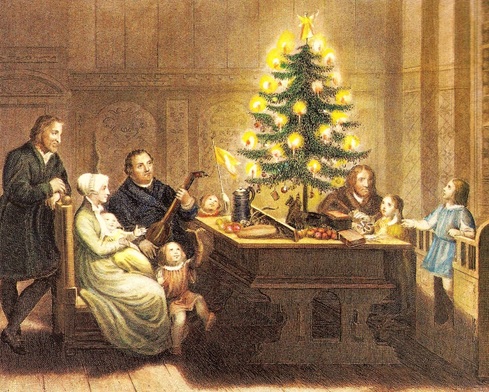 The first person to decorate a Christmas tree was reportedly the Protestant reformer Martin Luther (1483-1546). According to legend, he was so moved by the beauty of the stars shining between the branches of a fir tree, he brought home an evergreen tree and decorated it with candles to share the image with his children.