_________________
READERS WRITE . . .
_________________
Bruce:
I received an email from accountant Bruce R, following the Funny Friday jokes about accountants. Bruce has been asserting that the common depiction of accountants as dull, humourless people lacking in personality and who get turned on by calculators and spreadsheets is far from the reality and the truth.
Here is Bruce’s email, which followed Funny Friday . . .

Otto,
I dreaded today in the expectation of a severe lambasting to me and my profession. Alas, is that the best you can do! I think we come out of it as caring, precise individuals who happily try to make the lives of those we care about more enjoyable. Why it was only last night when I was feeling romantic that Shane [Bruce’s wife. Otto] asked me to tell her about what happened during the day. Strangely after about an hour or so she asked me to stop as she needed sleep. Ah, for the good old days of romance!
Regards
Bruce

Thanks, Bruce.
I stand corrected and will henceforth look at accountants in a new light. 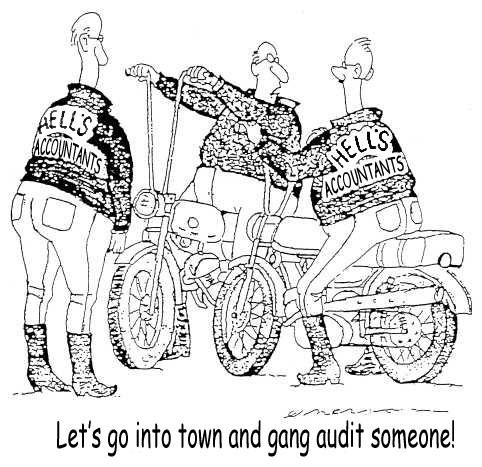 Thanks, Wayne, will do. 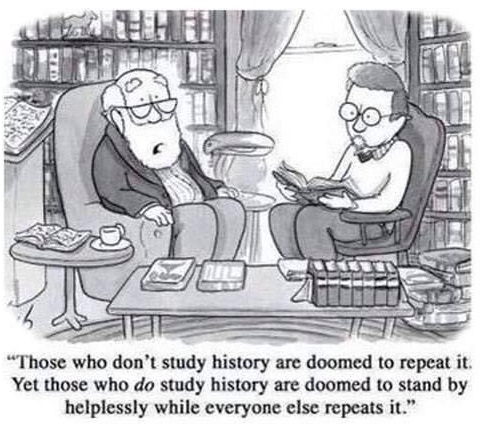 _______________
Sue:
Sue P also gave a brief comment in response to the post about unkillable people, one such person being Tsutomu Yamaguchi, who was nuked at Hiroshima, travelled to Nagasaki with his wife and children and then was nuked again. He survived and became a spokesperson for peace.
Sue’s email:

Brilliant story re Yamaguchi San, thank you Otto. I must have missed it first time around.

Hi Otto
Thank you for the timely reminder about the story of Ruby Bridges. The more things change the more they stay the same. How far has the US actually moved on from that momentous day, when one considers the latent racism whipped up by that loser Trump?
The depiction of the event by Norman Rockwell is one of my favourite paintings of all time.
cheers
Robyn

Thanks Robyn.
I know that some readers are pro-Trump and will object to the above description. Anyone disagreeing with Robyn can send me an email.
Whatever one’s outlook, everyone must agree that it is sad and wrong that a 6 year old child had to be accompanied to school by armed US Marshalls to protect her from hate and harm, as much as it was/is to place children behind razor wire in detention centres in Australia.
Ruby Bridges’ mother passed away last month, the following article being from TMZ at:
https://www.tmz.com/2020/11/11/civil-rights-icon-ruby-bridges-mother-dead-86/ 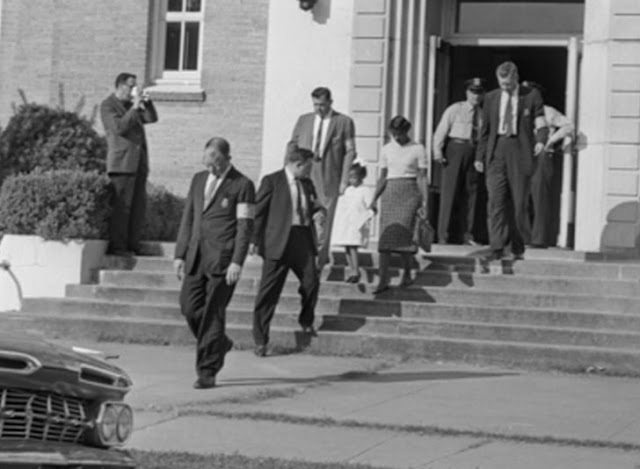 Lucille Bridges, who made a historic walk with her 6-year-old daughter, Ruby Bridges, in 1960 -- into a segregated New Orleans public school -- has died.
Ruby announced her mother's passing Tuesday night ... calling her a hero and "Mother of the Civil Rights Movement." Lucille's cause of death is unknown but Ruby paid a touching tribute to her saying, "Today our country lost a hero. Brave, progressive, a champion for change. She helped alter the course of so many lives by setting me out on my path as a six year old little girl." 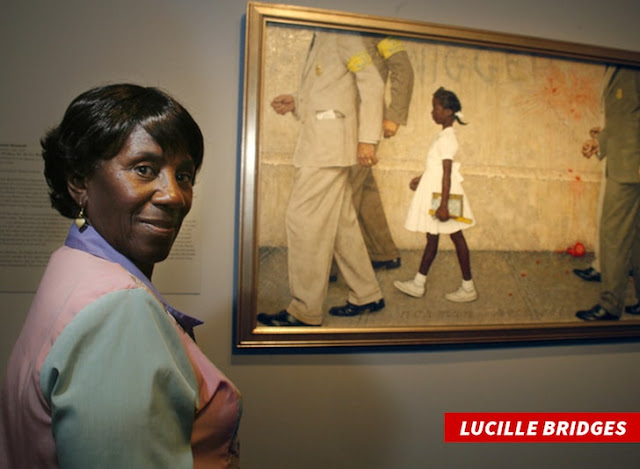 Lucille -- who gave birth to Ruby the same year as the landmark decision of Brown vs. Board of Education to end racial segregation in schools -- is memorialized alongside Ruby in Norman Rockwell's famous painting, "The Problem We All Live With" ... which shows Ruby carrying her school supplies as U.S. Marshals escort her.
When the NCAAP requested Ruby attend the all-white William Frantz Elementary School as a first-grader in 1960 ... Ruby's father, Abon Bridges, was reluctant. But, according to the National Women's History Museum, it was Lucille who insisted because she wanted Ruby to have the education she herself missed out on. Lucille walked Ruby to school every day amid hateful and racist rhetoric spewed in their direction.
New Orleans Mayor LaToya Cantrell said, "Lucille's strength was unbounded during this period. Lucille insisted, seeing the action as an opportunity to help all Black children, and walked Ruby, with federal marshals, past chanting and taunting white protesters and to the schoolhouse. Mother and daughter both revealed their character and courage." 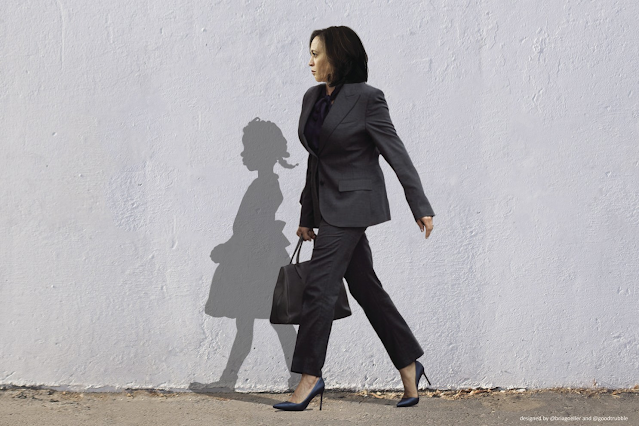 Rockwell's painting came back into the spotlight during the run-up of the presidential election ... with an adapted version showing now Vice President-elect Kamala Harris walking with Ruby's shadow cast on a white wall. The painting's been dubbed "That Little Girl Was Me."
Ruby wholeheartedly approved the image saying, "I am Honored to be a part of this path and Grateful to stand alongside you, Together with Our fellow Americans, as we step into this Next Chapter of American History!"
Lucille had 5 children. Her husband died in 1978.
She was 86.
RIP

________________
I have deliberately not posted photographs of the protests against Ruby Bridges when she was 6 because of the hateful nature of the protests and signs, and in the belief that society has moved on from there. Anyone who wants to see what it was like for Ruby, click on:
https://www.google.com/search?q=ruby+bridges+protests&tbm=isch&ved=2ahUKEwi-ho7HpKrtAhX1luYKHYwtCicQ2-cCegQIABAA&oq=ruby+bridges+protests&gs_lcp=CgNpbWcQAzoECCMQJzoECAAQQzoCCAA6BggAEAgQHjoECAAQGFDmzQxY-uQMYOnnDGgAcAB4AIABowGIAbAKkgEDMC45mAEAoAEBqgELZ3dzLXdpei1pbWfAAQE&sclient=img&ei=uufEX77BFvWtmgeM26i4Ag&bih=794&biw=1294&rlz=1C1CHBF_en-GBAU841AU841
________________
BRETT’S MONTHLY:
As we enter December and count down to Christmas, Brett has (as usual) sent his list of the month’s special and wacky days . . .
Thanks Brett.
Click on the daily ones to expand each event.

National Roof over Your Head Day

Put on your own Shoes Day

National Cotton Candy Day - would you like some fairy floss?

Take it in the Ear Day

Look for an Evergreen Day

Look on the Bright Side Day

Winter Solstice - the shortest day of the year, date varies

Festivus - for the rest of us

Make Up Your Mind Day