-----oOo-----
Lloyd George (Prime Minister of England, who knew my father . . . nahh, that last bit’s not true) was once approached by explorer Ernest Shackleton, seeking a sponsor for his next expedition. Proud to be considered a friend of the rich and famous, Lloyd George introduced the explorer to a millionaire of his acquaintance. Some time later, Lloyd George inquired of Shackleton how the meeting had gone.
“Very well indeed,” replied the explorer, “your friend was most charming and considerate. He offered me ten thousand pounds for my expenses, provided I would take you along with me to the Pole. And he promised me one million pounds if I were to leave you there by mistake.” 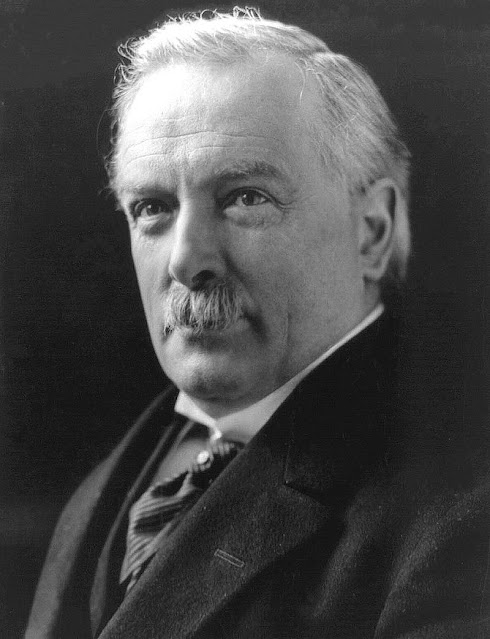 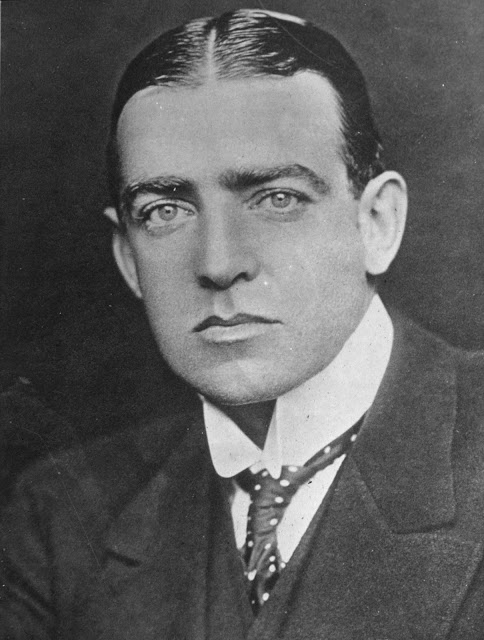 Ernest Sheckleton
-----oOo-----
Back in the 1930s and 1940s, Sid Luckman was the famed quarterback of the Chicago Bears. His father, an immigrant tailor, did not get many chances to see his son play. Luckman made sure they were there for one important game against the New York Giants.
The game was going well. Then, in one play, Luckman got the ball just as his teammates were falling by the wayside. Luckman was left alone to fight off the opposing teams’ formidable linemen.
As he dodged huge bodies hurtling towards him, he heard his father’s anxious voice above the crowd yelling, “Sidney, let them have the ball. I’ll buy you another one.” 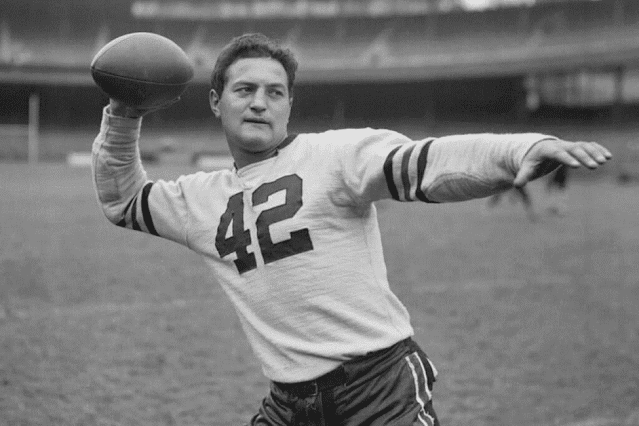 Sid Luckman
-----oOo-----
“Don’t introduce me to him,” said poet and essayist Charles Lamb urgently when a friend offered to present a man whom Lamb had for a long time disliked by hearsay.
“I want to go on hating him, and I can’t do that to a man I know.” 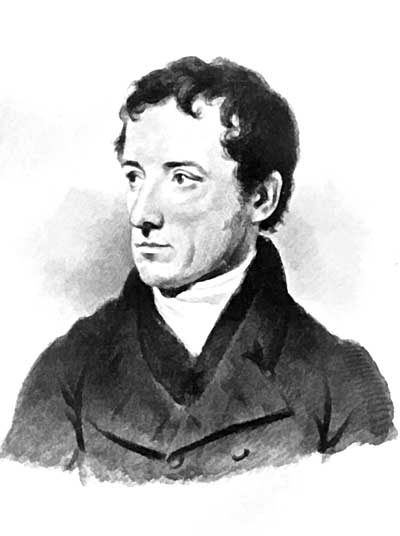 Charles Lamb
-----oOo-----
Traveling by train from Oxford to London one morning, English Roman Catholic priest, theologian, author and radio broadcaster, Ronald Knox, opened his copy of The Times and turned straight to the crossword puzzle, reputed to be the most difficult in the world.
One of his fellow passengers, noticing that the priest had been staring at the puzzle for several minutes without filling in any of the answers, offered to lend him a pencil.
“No, thanks,” replied Knox, looking up with a smile. “Just finished.” 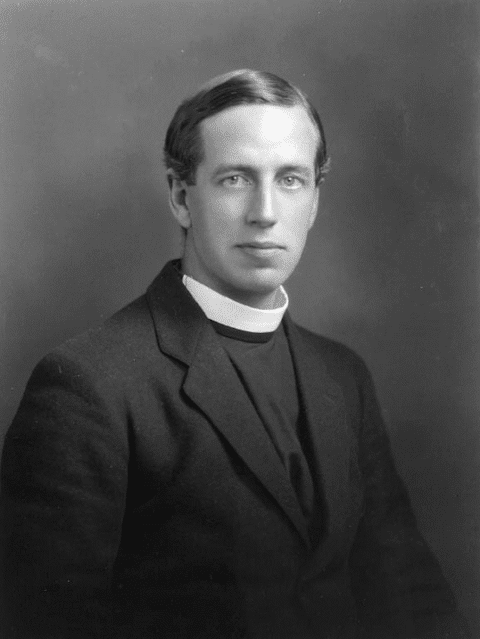 Ronald Knox
-----oOo-----
In Baltimore to address an interfaith rally, Bishop Fulton J. Sheen was greeted by applause upon his appearance. He raised a hand for silence, then said:
“When you applaud me at the start, that’s faith; midway through, that’s hope. But, ah, my dear friends, if you applaud me at the end, that will be charity!” 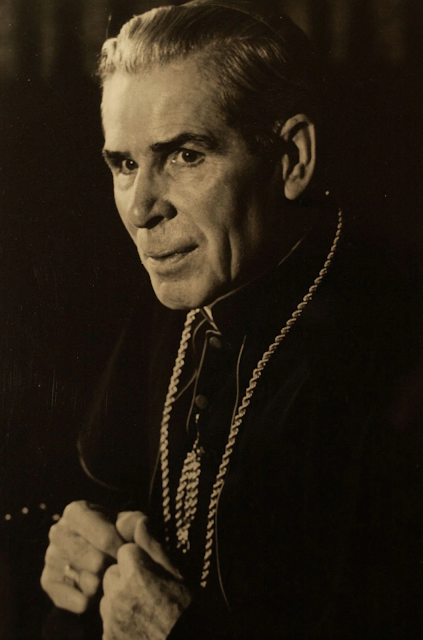 Bishop Fulton Sheen
-----oOo-----
In the 1948 presidential contest between Harry Truman and Dewey, the latter looked like a winner. On election night, Dewey asked his wife, “How will it be to sleep with the President of the United States?”
She replied, “A high honour, and quite frankly, darling, I’m looking forward to it.”
Next morning, at breakfast, after Dewey’s defeat, Mrs. Dewey said, “Tell me, Tom, am I going to Washington or is Harry coming here?” 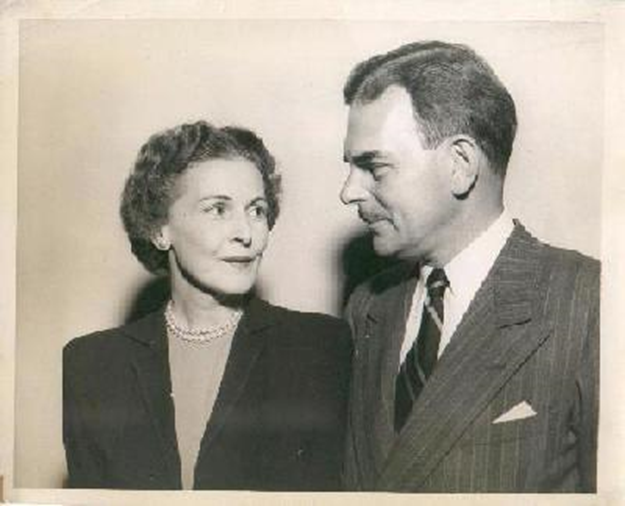 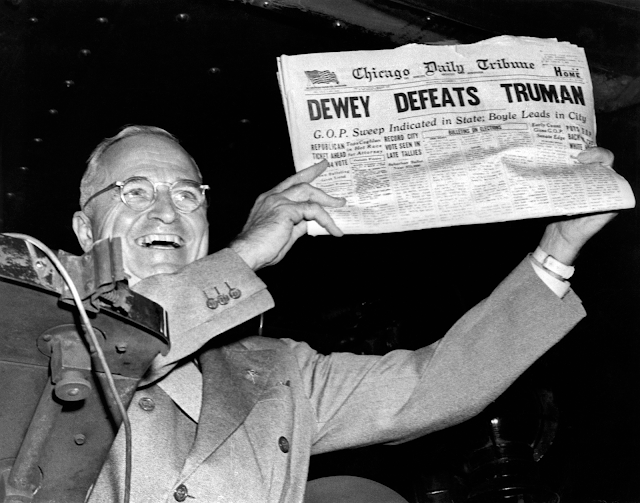 Dewey was so strongly expected to win the 1948 Presidential election that newspapers already had their stories and headlines printed.  This photograph of Truman, with a beaming smile, holding aloft the erroneous Chicago Daily Tribune headline, has become an iconic image.
It is not known whether he had met with Frances Dewey before this photograph was taken.
-----oOo----- 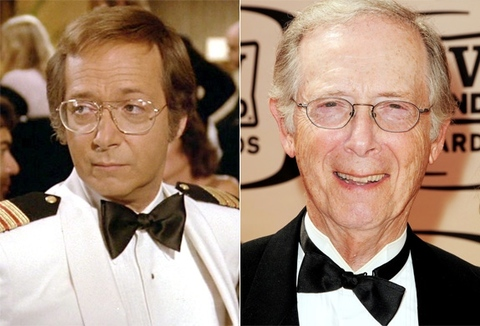 By Bernie Koppel (above), who played the doctor on The Love Boat, when asked who were some of his favourite guest stars that he had worked with:

Oh, my goodness. Well, right off the bat, I think of Juliet Prowse, with the most gorgeous legs and body that anybody ever dreamt of. We had scenes in bed together. And I know that she had gone with Sinatra, and I was thinking, “I…I just don’t know if I’ll be able to speak…I hope my hairpiece doesn’t fall off…I’m just so nervous.” So just before this scene, maybe to loosen me up, she said, “You know, Charles Boyer had a scene like this, with a lovely leading lady in bed, and just before the scene, he said, ‘You know, sweetheart, if possibly I get – how do you say – aroused during the scene, forgive me, please.’ And then he said, ‘If possibly I don’t get aroused, forgive me please.” 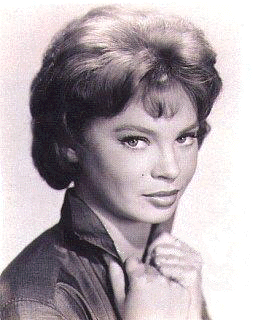 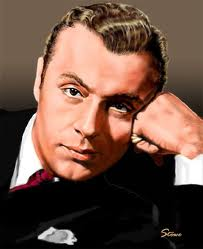