Sadhu Indians are religious ascetics holy persons in Hinduism and Jainism who have renounced the worldly life. They are sometimes alternatively referred to as yogi and sannyasi.  A Sadhu's life is solely dedicated to achieving mokṣa (liberation from the cycle of death and rebirth), the fourth and final aśrama (stage of life), through meditation and contemplation of Brahman.

Amar Bharati is a Sadhu who for the last 45 years has been holding his hand raised without once putting it down. He chose to become a Sadhu in the 1970s whilst working at an Indian bank, living a modest life with his wife and three children. Following an epiphany out of nowhere which made him choose to leave his family, job, and friends, he decided to dedicate the rest of his life to Shiva, a god from Hinduism. At first, he still felt the temptation to do things that were not permitted as a monk, that is why he needed to do something more drastic to truly consolidate his religious beliefs.

In 1973 he chose to raise his hand and hold it up for the rest of his life in order to show his faith and appreciation towards Shiva. When asked why he is holding his hand up he always responded that this gesture is to militate against wars and support world peace as well as being a way to show his respect towards Shiva.  At first, the pain in his hand was terrible, but the pain never outweighed his dedication. After the first two years, he started losing any sort of sense in his hand and with that also the pain started to go away.

Bharati is still holding his hand high and he is not planning to put it down any time soon. Even if he was to put his hand down, his muscles are severely atrophied, and most probably lowering his hand would cause permanent nerve damage in the arm, therefore he is better off alone keeping his hand up for the rest of his life, not only due to health reasons but also for spiritual reasons. 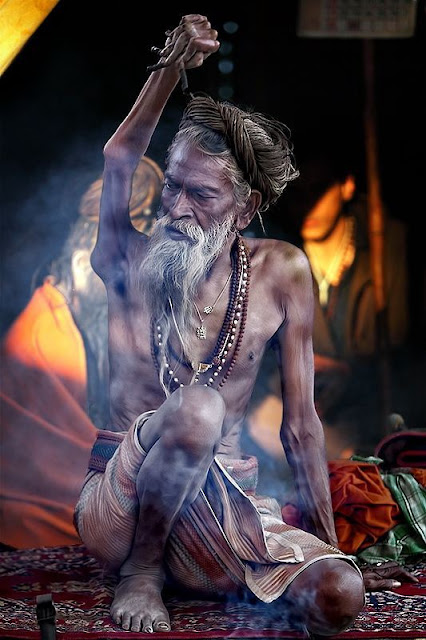 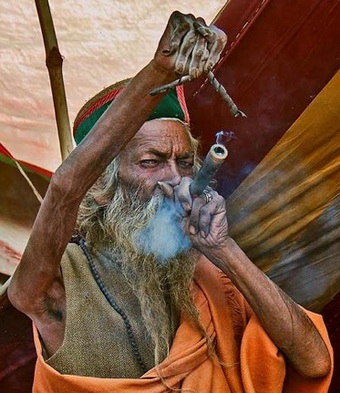 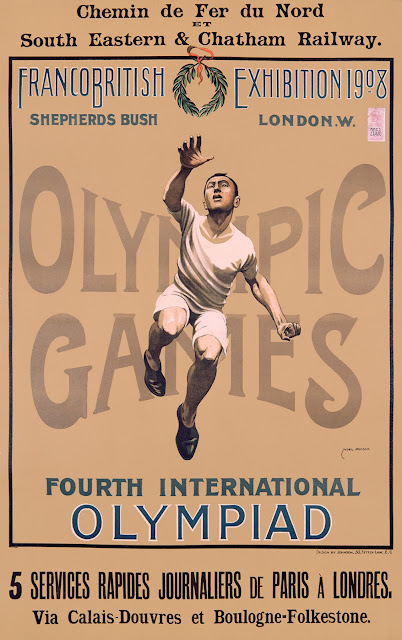 The 1908 Summer Olympics were to have been held in Rome but Italy pulled out after the 1906 eruption of Mt Vesuvius.  Although the cost of reconstruction was blamed, it was also thought that this was a convenient excuse, the Italian Prime Minister Giovanni Gioletti having declared that the Olympic Games were “a complete waste of money”.

With an Anglo-French exhibition being planned for London, it was agreed to incorporate a sports stadium for a cut of the takings.

Unfortunately, things did not run smoothly:

A judge walked across the athletics field and was speared by a flying javelin. 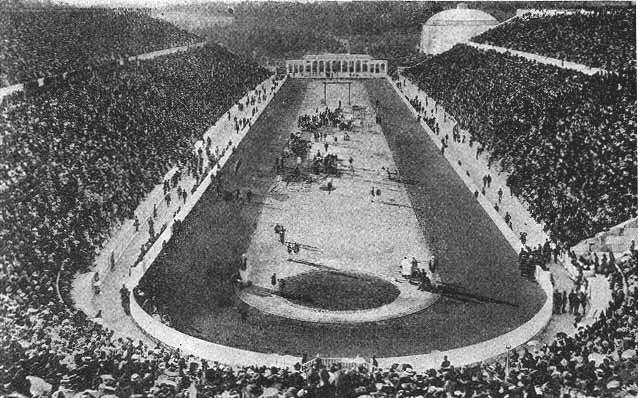 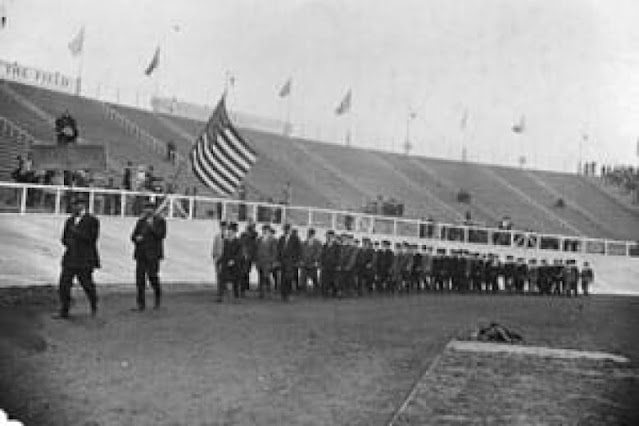 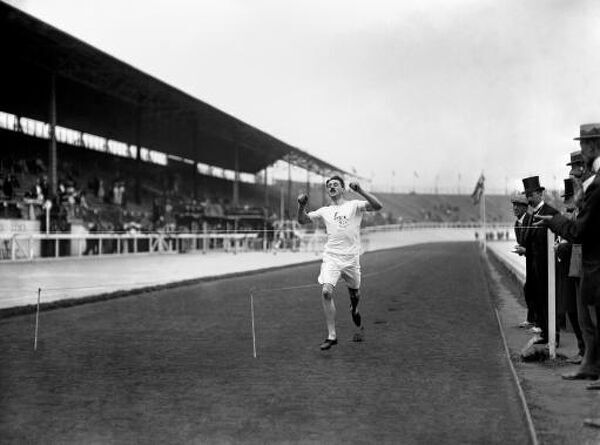 Halswelle wins gold
-----oOo-----
Quotes by Alfred Nobel, inventor of dynamite:
My dynamite will sooner lead to peace than a thousand world conventions. As soon as men will find that in one instant, whole armies can be utterly destroyed, they surely will abide by golden peace.
Perhaps my factories will put an end to war sooner than your congresses: on the day that two army corps can mutually annihilate each other in a second, all civilized nations will surely recoil with horror and disband their troops.
-----oOo-----
Posted by BytesMaster at 12:08 AM