__________
A Happy Mother’s Day to all the mums out there.
__________
Some Mother’s Day Facts and trivia . . .
__________
Mother’s Day is celebrated on different dates in different countries.
In Australia, Mother's Day is celebrated on the second Sunday in May. Australia celebrated Mother’s Day for the first time in 1910 with special church services, however, it was not popularly observed until the 1920s.
The United Kingdom celebrates Mother's Day on the Fourth Sunday in Lent (27 March 2022), the day having its roots in the religious Mothering Sunday celebration and being originally unrelated to the international Mother's Day holiday. Most historians believe that Mothering Sunday evolved from a medieval practice of visiting one's mother church annually.
The United States also celebrates Mother's Day on the second Sunday in May.
__________
The day is not just a celebration of mothers. It is also a celebration of motherhood, maternal bonds and the influence of mothers in society.
__________
News report Saturday May 5, 2022:
A transgender activist is calling for Mother's Day to be renamed to reflect how men are now classified as giving birth. Norrie May-Welby, who was born a male and had gender reassignment surgery at age 28, said the term 'mother' was not exclusive to females
According to Norrie:

'Mother' is a verb. One can be mothering without being a biological birther. Mother's Day, before Hallmark hijacked it, was Mothering Sunday, when one returned to the church one was baptised in.

Norrie has suggested the day be renamed 'Nurturer's Day'.
Norrie, 60, won a High Court battle in 2014 to be identified as belonging to neither gender in New South Wales. In a unanimous decision, the High Court allowed the state's Registry of Births, Deaths and Marriages to register a person's sex as 'non-specific'.
https://www.dailymail.co.uk/news/article-10788221/Call-Mothers-Day-renamed-transgender-men-classified-giving-birth.html
__________
Ancient myths allude to the fact that Greeks and Romans celebrated Mother's Day by honouring the goddess Cybele, personifying Mother Earth (Gaia) and the goddess of fertility, and Rhea, mother of the Gods.
__________ 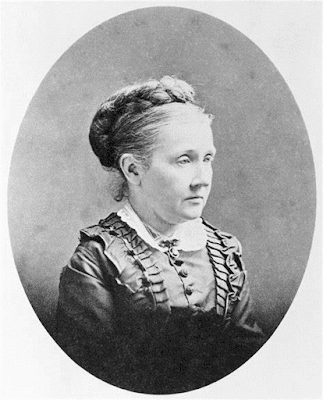 In 1870 female activist, writer and poet Julia Ward (who wrote the “Battle Hymn of the Republic”) suggested a day of peace and strongly advocated other women to stand up against war. From this plea she was able to get Boston to recognise mothers on the second Sunday of June.
__________ 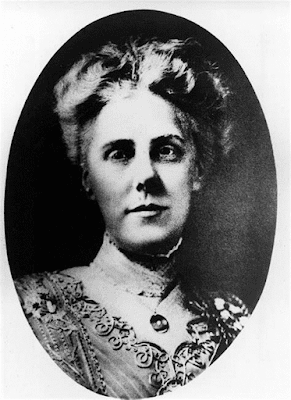 Anna Jarvis, who never had any children, wanted to carry out her own mother’s wishes of having a day just for mothers. She tirelessly campaigned until in 1914 President Woodrow Wilson signed a Joint Resolution designating the second Sunday in May as Mother’s Day.
Jarvis later became campaigned against the commercialisation of Mother’s Day. By the early 1920s, Hallmark Cards and other companies had started selling Mother's Day cards. Jarvis believed that the companies had misinterpreted and exploited the idea of Mother's Day and that the emphasis of the holiday was on sentiment, not profit. As a result, she organised boycotts of Mother's Day. Jarvis argued that people should appreciate and honour their mothers through handwritten letters expressing their love and gratitude, instead of buying gifts and pre-made cards. At one of her protests she was arrested.
__________
By the way:
In 1912, Anna Jarvis trademarked the phrase "Second Sunday in May, Mother's Day, Anna Jarvis, Founder".
She specifically insisted that "Mother's" should "be a singular possessive, for each family to honour its own mother, not a plural possessive commemorating all mothers in the world."
__________
In certain traditional branches of Christianity, the holiday is strongly associated with revering the Virgin Mary.
In Islam there is no concept of Mother's Day, but the Quran teaches that children should give priority to loving their mother over their father.
In Hindu tradition, Mother's Day is called "Mata Tirtha Aunshi" or "Mother Pilgrimage fortnight", and is celebrated in countries with a Hindu population, especially in Nepal, where mothers are honoured with special foods.
In Buddhism, the festival of Ullambana (Ghost Festival) is derived from the story of Maudgalyayana and his mother.
__________
Carnations are very popular flowers for Mother’s Day and are thought to be made from the tears of Jesus’ mother Mary when she wept at his feet the day He was crucified.
Pink and red carnations are given to mother’s that are still alive, while white ones are for those that have passed away. 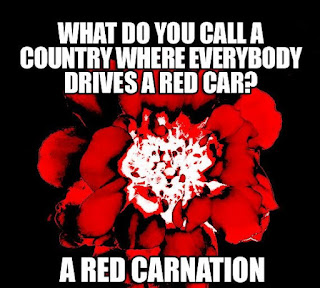 __________
In 1939 in Lima, Peru, the youngest mother on record delivered a baby boy by C-section. She was 5 years-old and the baby was raised as her brother.
__________
Though there has always been some confusion over who exactly is the oldest mother in the world, there are quite a few women who have given birth at ages that would surprise us. Rajo Devi Lohan, from a remote village of Hisar, Haryana, India, hit the headlines in 2008 when she gave birth to a baby girl named Naveen, following the controversial IVF treatment. Lohan was 70 when she gave birth. 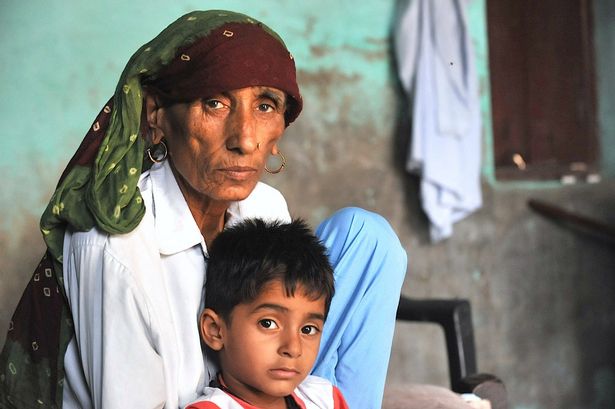 Rajo Devi Lohan with her son
Another report claims that Omkari Panwar, also from India, gave birth to twins at the age of 66 in December 2006. She died in 2009. Till then, Satyabhama Mahapatra, a retired schoolteacher in India was the oldest mother when she gave birth to a baby boy in April 2003, at the age of 65.
__________
Before Octomom (Nadya Suleman) Bobbie McCaughey had septuplets – four boys and three girls – on November 19, 1997. The babies were born via C-section after 31 weeks.
__________
Nadya Suleman (1975 - ), known as Octomom in the media, gave birth to octuplets in January 2009. All survived. In March 2019, the Australian current affairs program Sunday Night interviewed Suleman for the octuplets’ tenth birthday. She conceded that although at the time she was "absolutely [...] young, dumb, irresponsible, selfish, reckless", she does not regret any of her children. The feature noted that the household is run with "military precision", and the children are "happy, healthy, and well-mannered".

Octomum Nadya Suleman with the octuplets
Suleman had married in 1996, separated in 2000 and divorced in 2008. Suleman began IVF treatments at age 21 in 1997, under the supervision of Dr. Michael Kamrava. In 2001 Suleman gave birth to her first child, a son. In 2002 she gave birth to her first daughter. Suleman continued IVF treatments which resulted in three further pregnancies, including one set of fraternal twins, for a total of six children: four sons, two daughters.
The circumstances of their high order multiple birth led to controversy in the field of assisted reproductive technology as well as an investigation by the Medical Board of California of the fertility specialist involved. In 2011 it was found that Dr Kamrava had transferred twelve embryos, which the board found to be an "extreme" departure from standard of care. After reviewing Suleman's case, in combination with three other cases, the Medical Board of California voted to revoke Kamrava's medical licence. 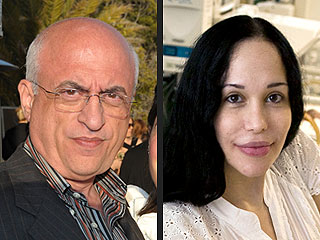 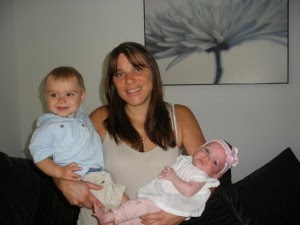 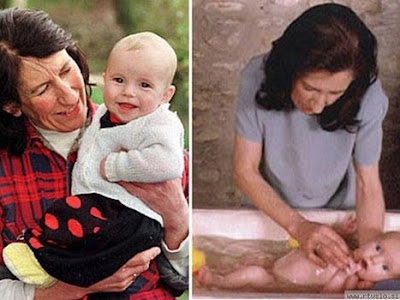 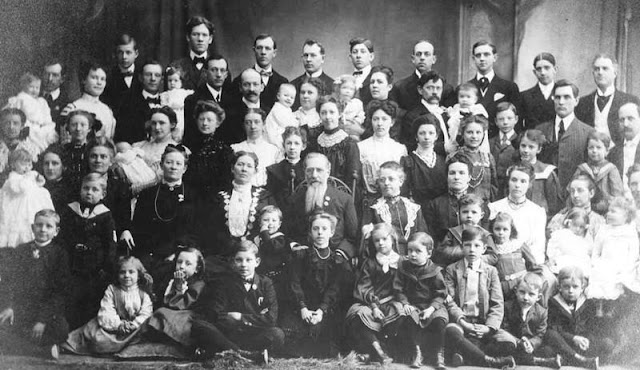 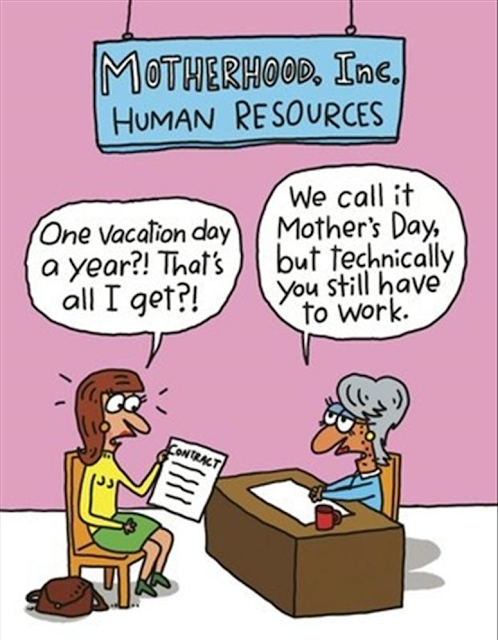 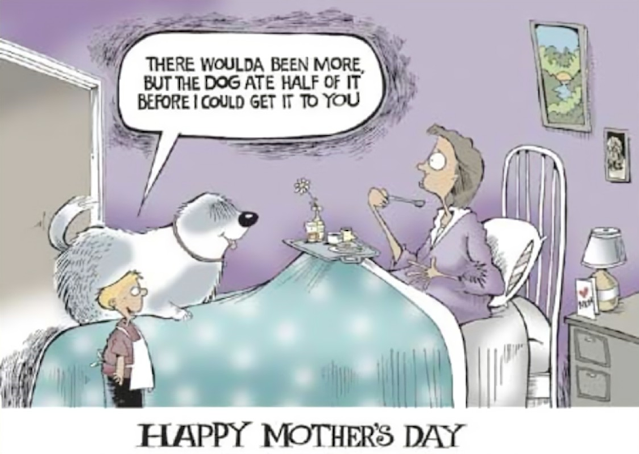 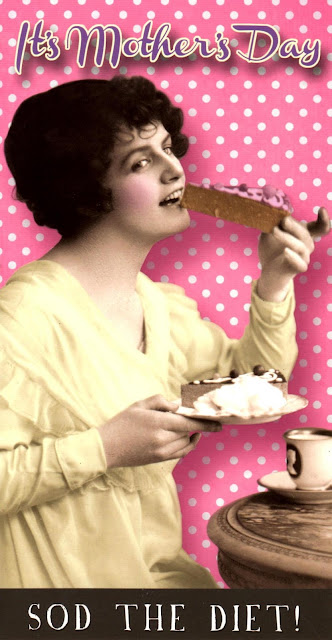 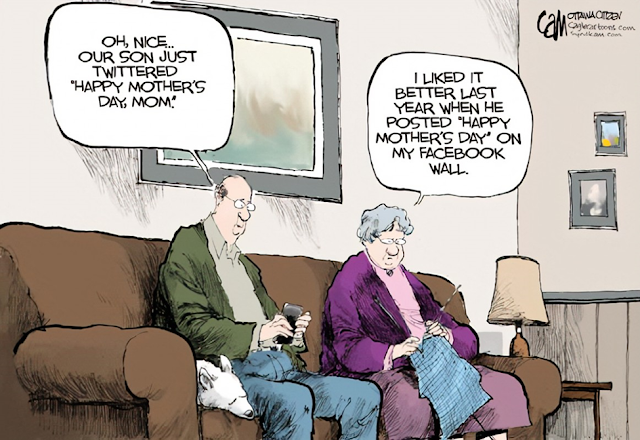