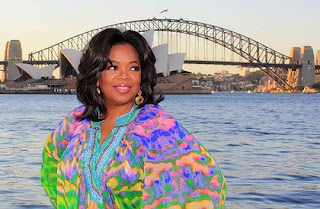 "With every experience, you alone are painting your own canvas, thought by thought, choice by choice."
-  Oprah Winfrey
Think about the following next time you're feeling a bit sorry for yourself,,,

- Oprah Winfrey was named Orpah after Ruth’s sister in the Bible, Ruth 1:4:

3. Now Elimelek, Naomi’s husband, died, and she was left with her two sons.
4.They married Moabite women, one named Orpah and the other Ruth.

Inability of family members to pronounce the name led to a transposing of the “R”, so that she was called Oprah in everything but her birth certificate.
- She was born in Mississippi to unwed teenage parents. Conceived after a single sexual encounter, her parents split shortly afterwards.
- Her first 6 years were spent in rural poverty with her grandmother. Her grandmother was so poor that she made dresses for Oprah  out of potato sacks, leading other children  to make fun of her. She received her first pair of shoes at age 6. 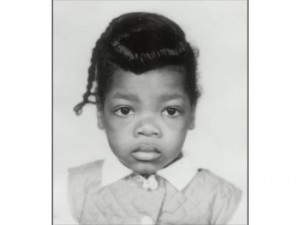 - Thereafter she lived with her mother in Milwaukee.
- From age 9 she was abused by her cousin, her uncle and a family friend.
- At age 13, after years of abuse, she ran away from home.
- She became pregnant at age 14, her son dying shortly after birth. 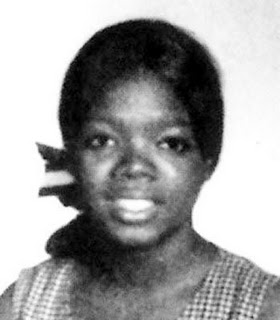 - She was then sent to live in Nashville, Tennessee, with the man identified by her as her father, Vernon Winfrey, a coal miner turned barber turned city councilman who had been in the Armed Forces when she was born.
- Her father was strict but encouraging, making her education a priority.
- She became an Honours student and secured a scholarship to Tennessee State University where she studied communication.
- At age 17 she won the Miss Black Tennessee beauty pageant. 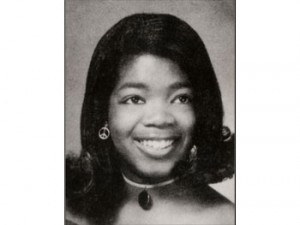 - During her senior year of high school and the first 2 years of college, she worked as a part time news-reader at black radio station WVOL.
- From there she changed to a number of other radio stations as a news reader, becoming a news anchor at age 19.
- Too emotional for the news (she cried at the sad stories and laughed at her mistakes), as well as making ad-libs, she was transferred to the daytime talk show arena.
- From there she swapped to television, boosting a third-rated local Chicago talk show to first place. 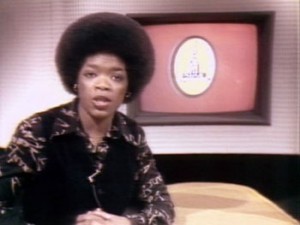 - She then launched her own production company and became internationally syndicated.
- She is credited with creating a more intimate confessional form of media communication and to have popularised and revolutionised the tabloid talk show genre pioneered by Phil Donahue. A Yale study claims that she succeeded in breaking 20th century taboos and allowed gays, lesbians, bisexuals, and transgender people to enter the mainstream.
- By the mid 1990s, she had reinvented her show with a focus on literature, self-improvement, and spirituality.
- Her show is the highest-rated program of its kind in history.
- She has been ranked the richest African American of the 20th century, the greatest black philanthropist in American history, and was once the world's only black billionaire.
- Time magazine has assessed her as the most influential woman in the world.

"I still have my feet on the ground, I just wear better shoes."
- Oprah Winfrey
﻿
Posted by BytesMaster at 10:33 PM

Email ThisBlogThis!Share to TwitterShare to FacebookShare to Pinterest
Labels: Oprah