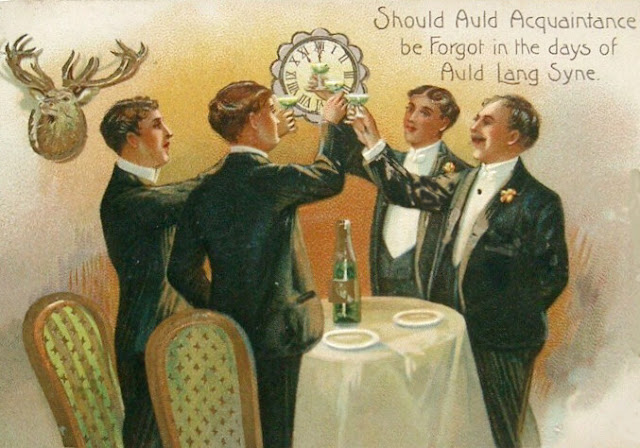 As you see in the new year, joining crossed arms in a circle, you will no doubt either sing or hear Auld Lang Syne. It’s the traditional music for the stroke of midnight on New Year’s Eve.

Some info and trivia: 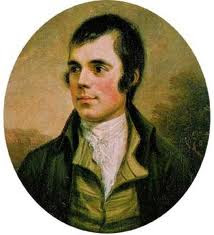 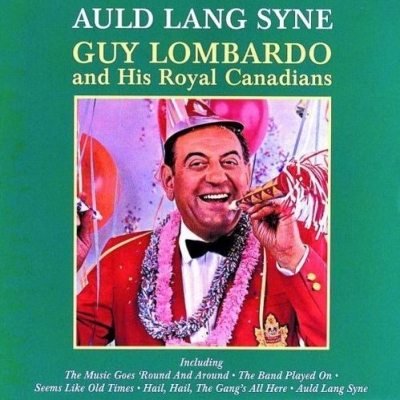 The lyrics and the meanings:

And surely ye'll be your pint-stowp,
And surely you’ll buy your pint cup
And surely I'll be mine,
And surely I’ll buy mine
And we'll tak a cup o kindness yet,
We promise to remember those of the past with fondness
For auld lang syne!
For those times gone by.

We twa hae run about the braes,
We two have run about the hills
And pou'd the gowans fine,
And pulled up the daisies
But we've wander'd monie a weary fit,
But we’ve wondered many a weary way
Sin auld lang syne.
Since the days gone by.

We twa hae paidl'd in the burn,
We two have paddled in the stream
Frae morning sun till dine,
From morning to dusk
But seas between us braid hae roar'd
But big seas have roared between us
Sin auld lang syne.
Since the days gone by.

And there's a hand my trusty fiere,
Here’s my hand my trusty friend
And gie's a hand o thine,
And let me have yours.
And we'll tak a right guid-willie waught,
There is always time for old friends to get together, if
not in person then in memory
For auld lang syne.
For days gone by. 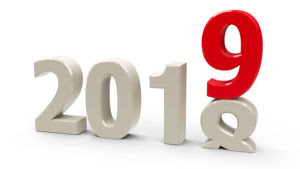 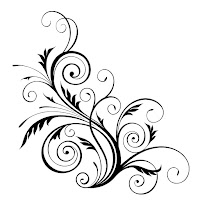