Email from Tobye P in response to the posts about the mothers who were offended when people commented negatively on their choices of names for their children, Abcde (pronounced Ab-city, in some articles as Ab-Sid-Dee) and Squire Sebastian Senator:

Okay, I was able to wrap myself around an unusual name, besides it always being presumed that I’m male and being forced to listen to countless “I had a dog, horse, cat named Toby” stories. I have come to embrace the “uniqueness” and individuality of my name. However-at least it’s a real name!

I agree with the person that wrote –“imagine growing up with it yourself”. However, if this woman had any imagination she would see that she’s setting this child up for a lot of unwelcome attention!

Thanks for the light moment Otto-people are crazy! I feel sorry for little Squire Sebastian Senator though…Abcde too.

From Robert B in response to the same posts:

There Are 328 Human People Named "Abcde" in the United States

Robert provided the following link to the above story:

We came across a news story yesterday about a 7-year-old girl named Abcde. You read that right: Abcde, as in the first five letters of the alphabet. We assumed there’d been a typo, but we were wrong. So very wrong, it turns out. This first name, pronounced “AB-si-dee,” is a lot more common than you’d expect.

For what it’s worth, the name Abcde seems to be a primarily Hawaiian phenomenon. SSA data indicates that all five of the Abcdes named in 1990 were born there, which is especially interesting, considering that the modern Hawaiian alphabet doesn’t include the consonants b, c or d. A little googling reveals that an Abcde Zoller plays soccer for the University of Hawaii at Hilo, and an Abcde de Coito teaches Zumba classes in the Aloha state. NameCandy’s Name Lady blogger suggests the name may also be relatively common in New Mexico and among Latino families.

Of course, the exact number of Abcdes living in the United States today may vary, depending on immigrations, emigrations and name changes. (Given that the oldest was born in only 1990, we certainly hope they’ve all survived to 2014.)

We’d like to think at least one of these young women will one day get a little brother named Lmnop. 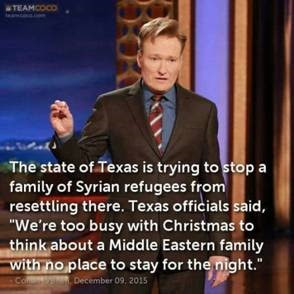 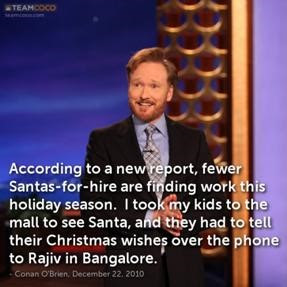 Posted by BytesMaster at 6:41 AM