Location:
Cambridge Gardens is located 54 kilometres west of the Sydney central business district, in the local government area of the City of Penrith and is part of the Greater Western Sydney region.

Name Origin:
The first land grant in the area was made in 1831 to Phillip Parker King, son of the Governor Phillip Gidley King. It became part of the Werrington estate belonging to his sister Mary Lethbridge and was run as a farm until the 1880s when the estate was subdivided into smaller farms.
This area was renamed Cambridge Park.
In 1978, a second primary school was established in Cambridge Park and given the name Cambridge Gardens Public School. Three years later, the name was adopted for the surrounding area and the suburb of Cambridge Gardens was born.

About:
According to the 2016 census, there were 2,014 residents in Cambridge Gardens. 82.0% of people were born in Australia and 89.7% of people spoke only English at home.

Gallery:
Because Cambridge Gardens is a flyspeck of a suburb without any history or tourist spots, it is difficult to find any pics of interest, so here is a photograph of some Maltese puppies at Cambridge Gardens that were advertised for sale in the Trading Post. 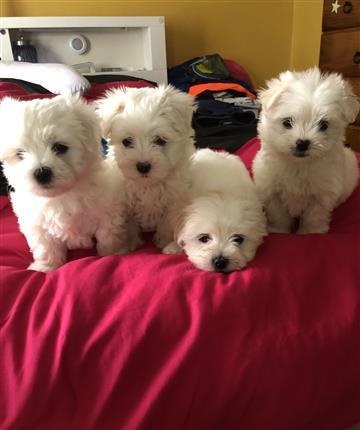 Location:
Cambridge Park is located 53 kilometres west of the Sydney central business district and is also in the local government area of the City of Penrith.

About:
Prior to European settlement, what is now Cambridge Park was home to the Mulgoa people who spoke the Darug language. They lived a hunter-gatherer lifestyle governed by traditional laws, which had their origins in the Dreamtime. Their homes were bark huts called "gunyahs". They hunted kangaroos and emus for meat, and gathered yams, berries and other native plants. Shortly after the arrival of the First Fleet in Australia in 1788, an outbreak of smallpox decimated the local indigenous communities and made it easier for settlers to dispossess them of their land.

Developed mainly in the 1950s, the streets are at right angles to each other, unlike the curving street patterns of the newer suburbs to the north, and the houses are mostly fibro on quarter acre blocks.

Aboriginal and Torres Strait Islander people made up 6.9% of the population.

Location:
Camden is a historic town, south-west of Sydney, New South Wales, located 65 kilometres from the Sydney central business district. Camden is the administrative centre for the local government area of Camden Council and is a part of the Macarthur region.

Name Origin:
Explorers first visited the area in 1795 and named it 'Cowpastures' after a herd of cattle that had disappeared was discovered there. In February 1805, Governor King instructed a surveyor to measure 5,000 acres (2,000 ha) for John Macarthur at Cowpastures, where Macarthur had been promised land by the Secretary of State for War and the Colonies, Lord Camden. Macarthur named his property Camden Park in honour of his sponsor.
As Macarthur's wool industry thrived, local citizens began pushing for the establishment of a town in the area to support the industry. Surveyor-General Major Thomas Mitchell suggested Macarthur surrender 320 acres (130 ha) of his land for the purpose to which he refused.
Following his death in 1834, his children decided to subdivide the land and the first lots in the new town of Camden went on sale in 1840.

On 27 May 2008 Camden Council rejected plans from the Quranic Society to build a 1,200-student Islamic school in the nearby suburb of Cawdor on planning grounds. The site was 2.5 kilometres (1.6 mi) south of the centre of Camden adjacent to the Camden General Cemetery and 800 metres (2,600 ft) north of the then recently relocated Camden High School. The issue received national and international media coverage, notably because of the level of anti-Islamic opinion expressed. Many residents expressed fear about the presence of Muslims in an area where relatively few Muslims live. Even Prime Minister gave an opinion, that he opposed approval on p0lanning grounds. The Council rejected the application, the Quranic Society appealed to the Land & Environment Court and the Court upheld the rejection, stating that the "development application was not suitable for the rural nature of the land." 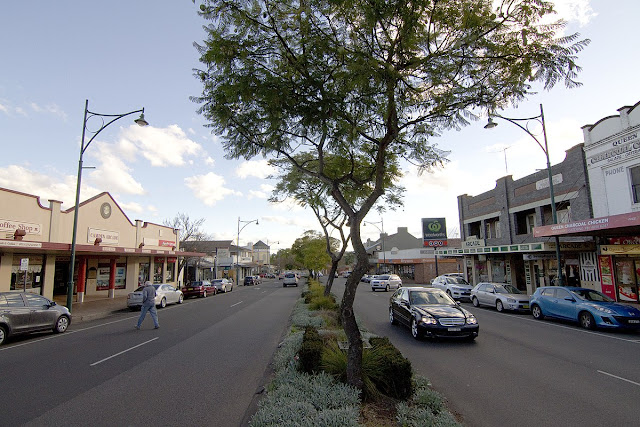 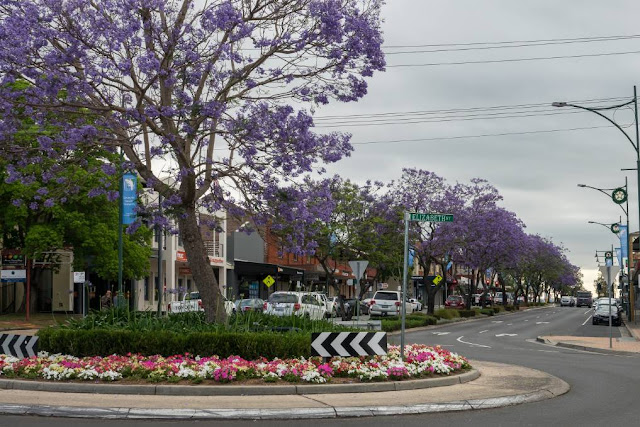 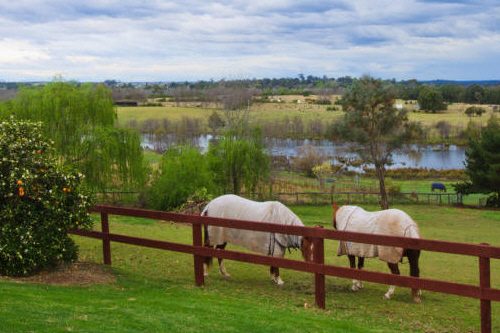 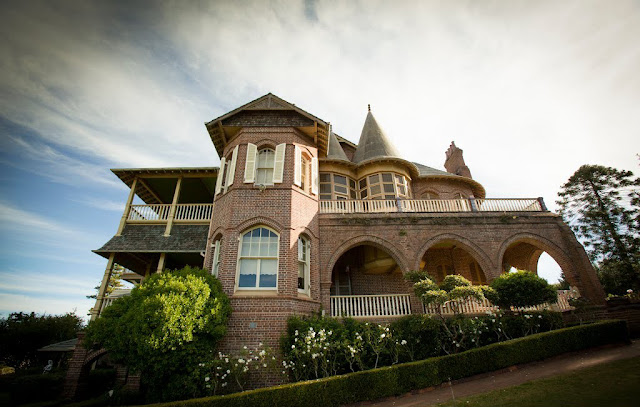 Camelot Castle, Camden, used for weddings and as a function centre 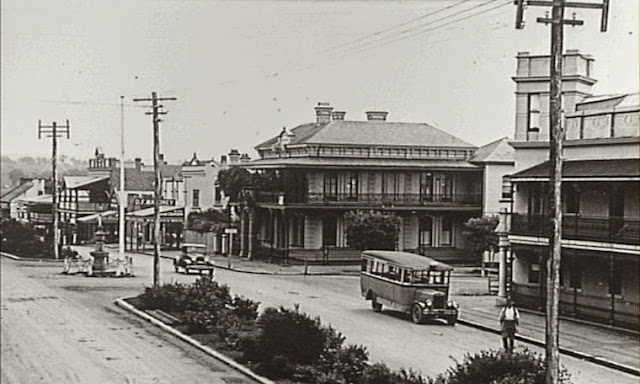 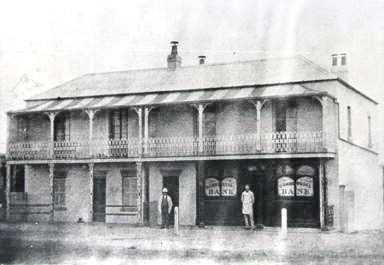 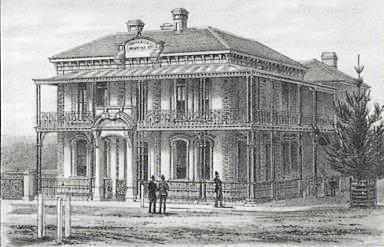 Later bank premises, the above being a drawing from a catalogue for an 2997 auction 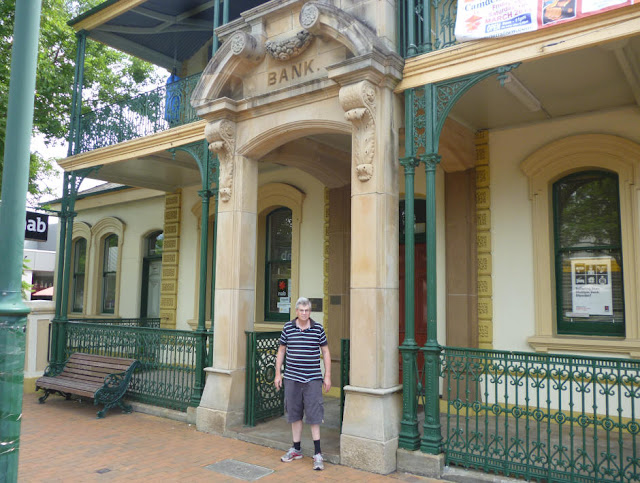 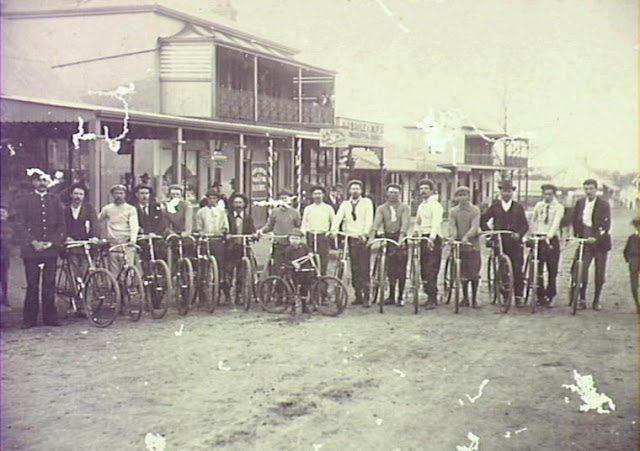 Riders lined up in Argyle Street, Camden NSW looking northeast towards Elizabeth Street with some shops behind. 1900.' 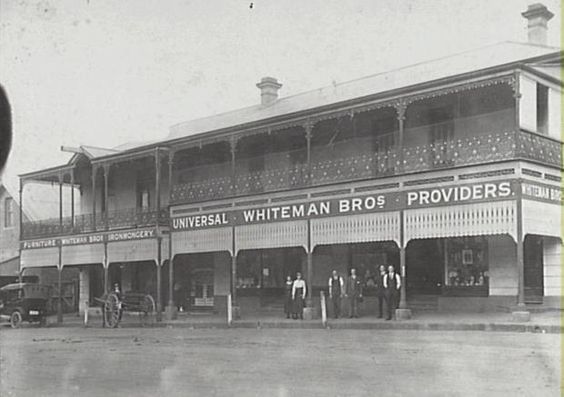 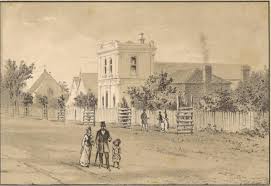 A lithograph of part of John Street in 1888. The buildings from the left are St. Paul’s Catholic Church, built in 1859, the Temperance Hall built in 1837 by The Sons of Temperance Camden Division, the two storey façade of the School of Arts building with the hall behind (indistinct) and a cottage of unknown history which is now the site of St. Andrew’s Presbyterian Church. 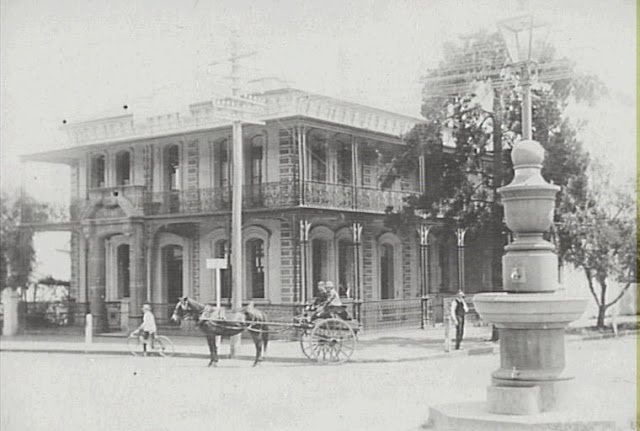 Another view of the Commercial Banking Co building at corner of Argyle and John Street Camden. This pic is from 1915. 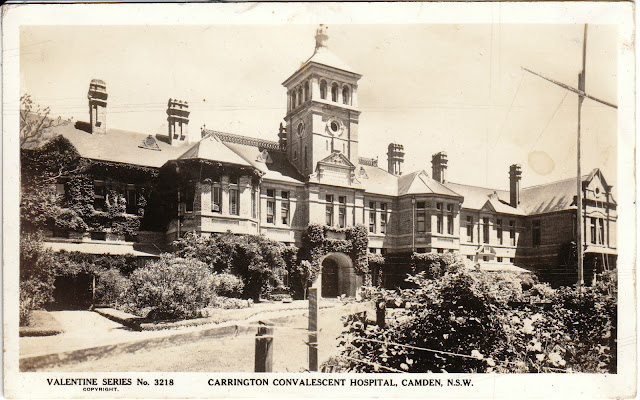 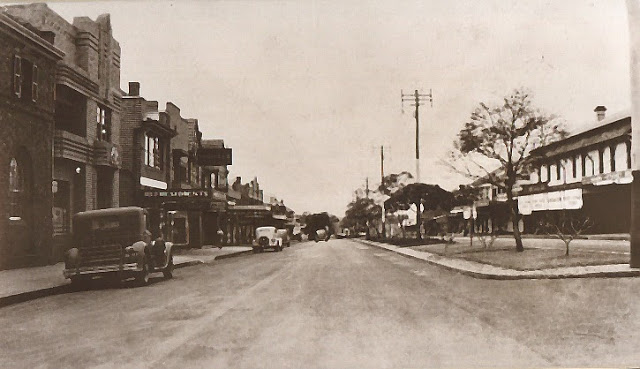 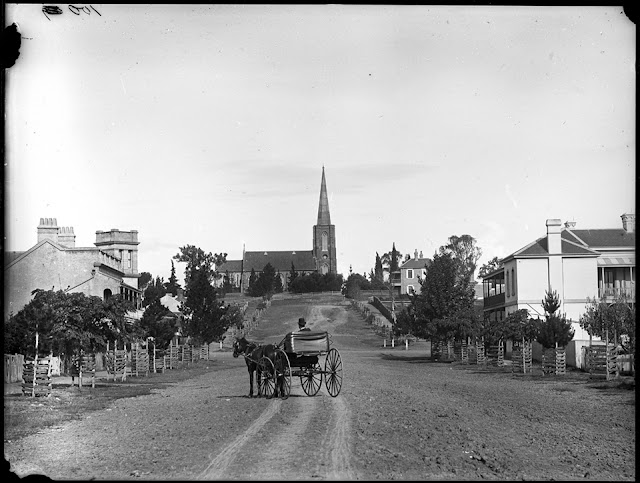 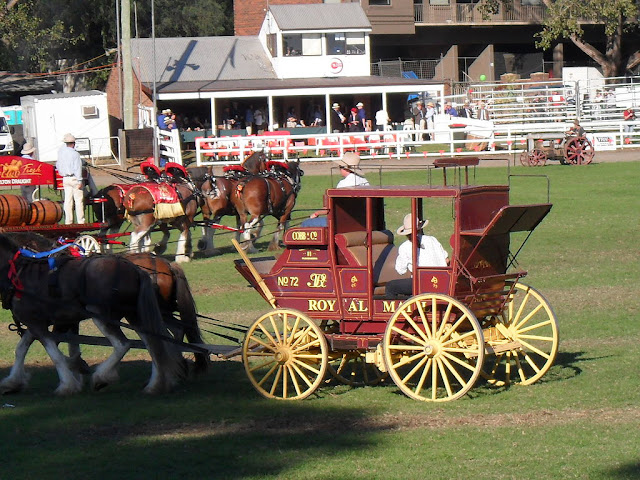 Not all the ships that sail away since Roaring Days are done —
Not all the boats that steam from port, nor all the trains that run,
Shall take such hopes and loyal hearts — for men shall never know
Such days as when the Royal Mail was run by Cobb and Co. 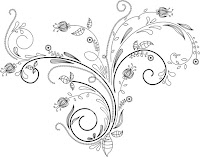