--------o😊o--------
In 2006, an Australian man tried to sell NZ on eBay.
The starting price was one cent and there were 22 bids, increasing to $3,000, before eBay stopped the auction and pulled the plug. According to Daniel Feiler, eBay Australia spokesman at the time, "Clearly New Zealand is not for sale. There are the occasional quirky items put up, we have a look at them and if they are OK we leave them. But if it is something that can't be sold, we take them off."
The trader, who has not been identified but thought to be from Queensland, advertised NZ as having the "dodgiest America's Cup win ever ... and very ordinary weather".
Winston Peters, Wellington’s foreign minister, said “I don’t think it’s funny. It is nonsensical stupidity.”
Source:
https://www.smh.com.au/world/ebay-rules-that-new-zealand-not-for-sale-20060513-gdnj9j.html 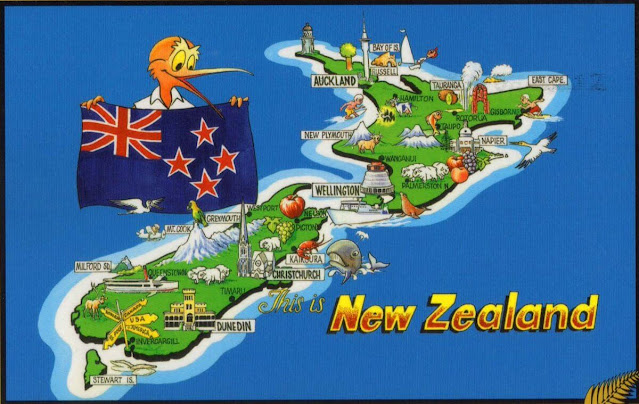 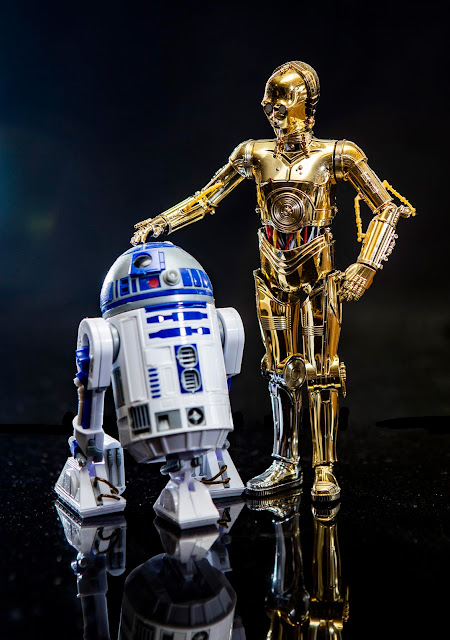 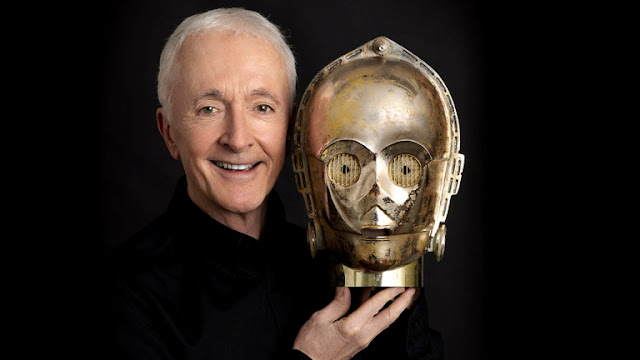 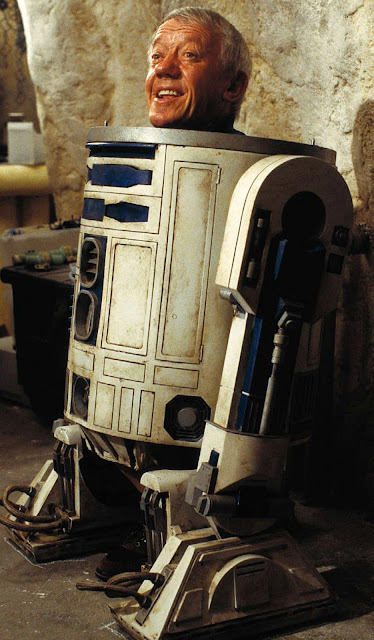 “He’s the rudest man I’ve ever met,” Baker said of Daniels to hollywood.com in 2005.
“He might as well be a bucket,” Daniels described R2-D2 — played by Baker — in a 2011 interview with British newspaper the Mirror.
Apparently the trouble started on the set of 1977’s “Star Wars: Episode IV — A New Hope.” Baker says that Daniels always seemed above the proceedings. “Daniels has no time for any of the other actors — not just me — and none of them have a good word to say about him,” Baker said in 2006.
Source:
https://nypost.com/2015/12/13/he-might-as-well-be-a-bucket-why-c3po-and-r2d2-hate-each-other/ 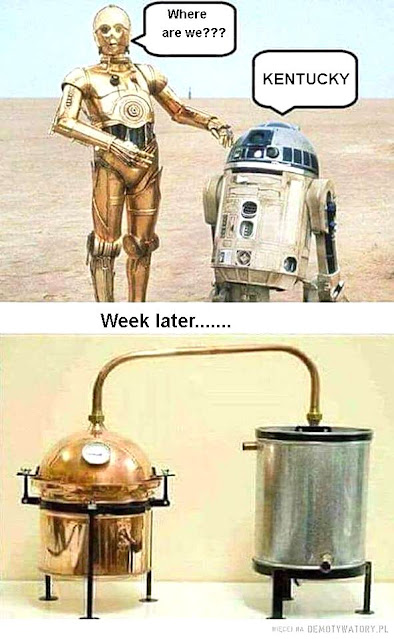 --------o😊o--------
During WW1, ant-German sentiment became so strong that anything referencing Germany was renamed.
Here are some examples: 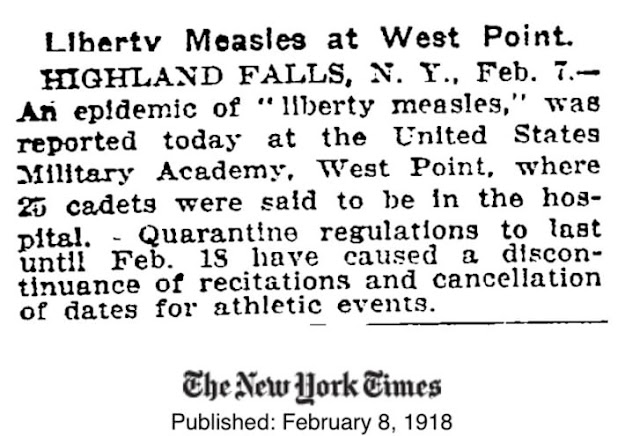 From hindsight it all seems a bit of overkill but 15 years ago, when France refused to support the US action in Iraq, French Fries were renamed Freedom Fries in the US.
Source:
https://medium.com/iowa-history/when-sauerkraut-became-liberty-cabbage-bb84f4369d52
--------o😊o--------
Airport codes designating cities in the US arose in the 1930s and originally consisted of 2 letters.
This arose from the two-letter code from the National Weather Service (NWS) for identifying cities. This system became unmanageable for cities and towns without an NWS identifier, and the use of two letters allowed only a few hundred combinations.
As a result a three-letter system of airport codes was implemented. This system allowed for 17,576 permutations.
Some airports in the United States retained their NWS codes and simply appended an X at the end, such as LAX for Los Angeles, PDX for Portland, and PHX for Phoenix.
Source:
https://en.wikipedia.org/wiki/IATA_airport_code 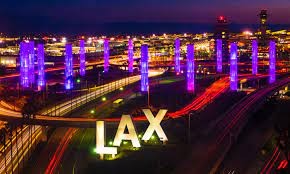 --------o😊o--------
Disney went through dozens of dwarf names before deciding on the seven we know today. Here are some of them . .
Jumpy
Deafy
Chesty
Hickey
Wheezy
Baldy
Gabby
Awful
Tubby.
Burpy.
Source:
https://www.mentalfloss.com/article/26703/burpy-hickey-chesty-and-other-alternate-dwarf-names 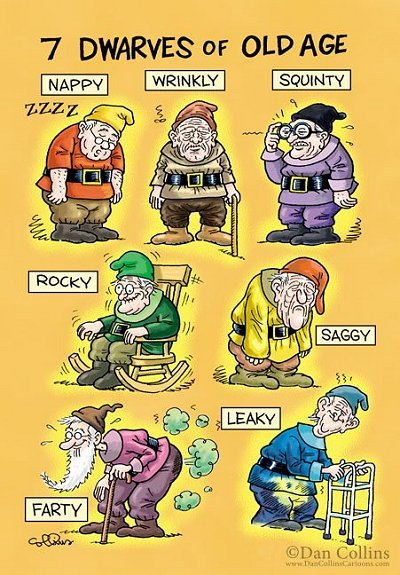