“If in 100 years I am only known as the man who invented Sherlock Holmes, then I will have considered my life a failure.”
Sir Arthur Conan Doyle,
(1859 - 1930)
author of Sherlock Holmes 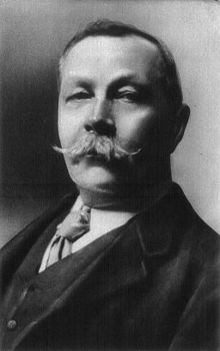 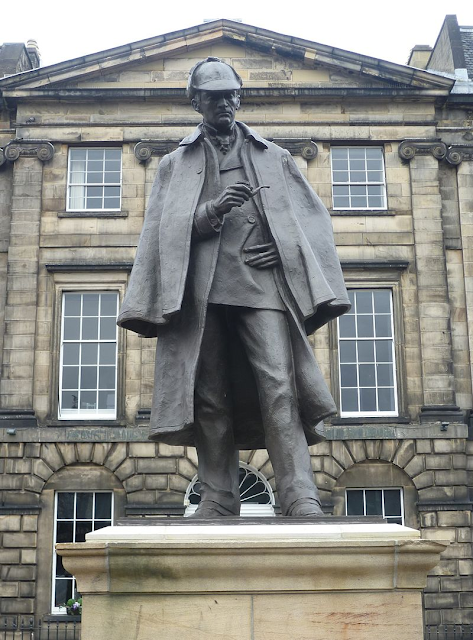 Sherlock Holmes statue in Edinburgh, erected opposite the birthplace of Doyle, which was demolished c. 1970
Posted by BytesMaster at 1:04 AM