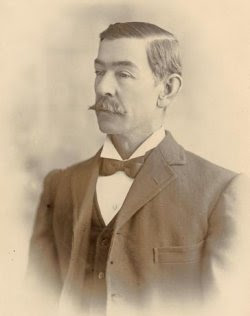 A furphy, meaning a rumour or false story or report, originates from the water cart first developed by Joseph Furphy, above,  (1843-1912). Furphy, a blacksmith and engineer, set up his foundry business in 1864. It eventually became J Furphy & Sons and continues to the present day, still family owned and now fifth generation. Its present day logo is based on the water cart: 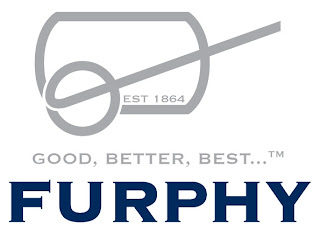 The business was associated with the manufacture of farming equipment, the most famous being the galvanised iron water cart used to transport water in rural areas. Developed in about 1878, there was no similar item in Australia or overseas. 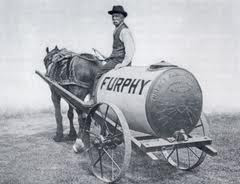 Interestingly, before 1895, the cart ends carried only the name” Furphy”. After that date the ends carried a list of Furphy products and the verse:

“Good, better, best
Never let it rest
Till your good is better
And your better best” 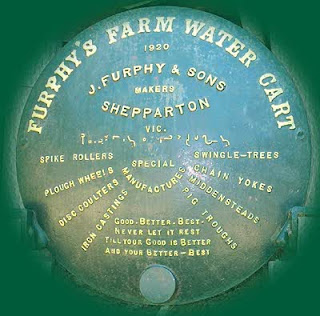 The Australian government provided Furphy water carts in military camps in Australia and overseas during the First World War, with the drivers of the carts being notorious sources of information and gossip as they moved from camp to camp. Men gathered around the water carts to swap stories and pass on rumours, much as is done today around office water coolers, thereby giving rise to the term “furphy” for such rumours and suspect information.
It is interesting to note that the term “scuttlebutt”, an Americanism that has the same meaning, has a similar derivation. In nautical terminology a butt was a cask for storing water on board ship. It was scuttled by making a hole in it to enable water to be withdrawn. When sailors gathered at the scuttlebutt for a drink they exchanged gossip and rumours, eventually giving rise to the name of scuttlebutt for the rumours and information itself. 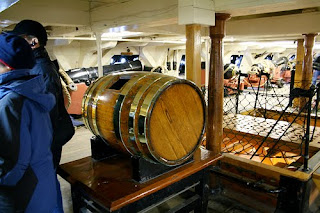 Email ThisBlogThis!Share to TwitterShare to FacebookShare to Pinterest
Labels: Furphy