The tallest statue of Jesus is not Christ the Redeemer in Brazil. 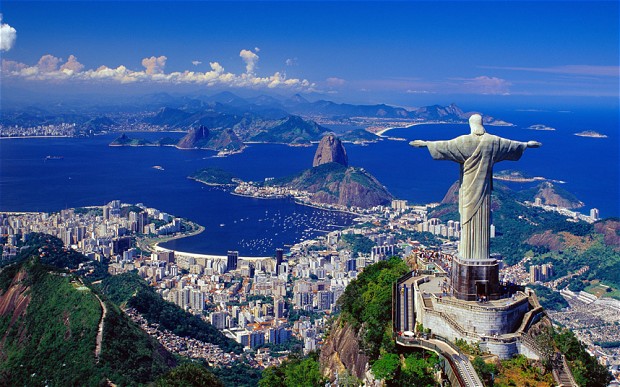 Christ the King is an Art Deco statue of Jesus Christ in Świebodzin, western Poland that is the tallest statue of Jesus in the world. It was completed on 6 November 2010. The figure is 33 metres (108 ft) tall, the crown is 3 metres (9.8 ft) tall, and along with its mound, it reaches 52.5 metres (172 ft) overall. It took five years in total to construct and cost around $1.5 million to build, which was collected from donations of the 21,000 residents of the town. The project was conceived and led by Sylwester Zawadzki, a retired Polish priest. Although it started off more modestly, it was decided to increase the size to make the site a place for pilgrimage of Polish Catholics. Clever tourist opportunism. 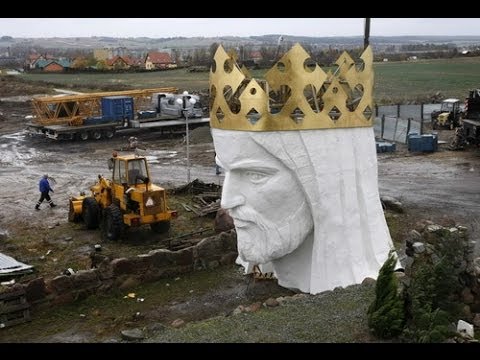 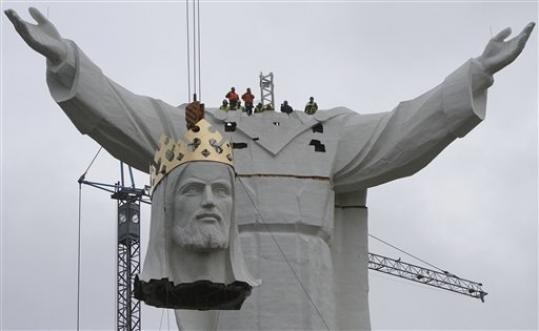 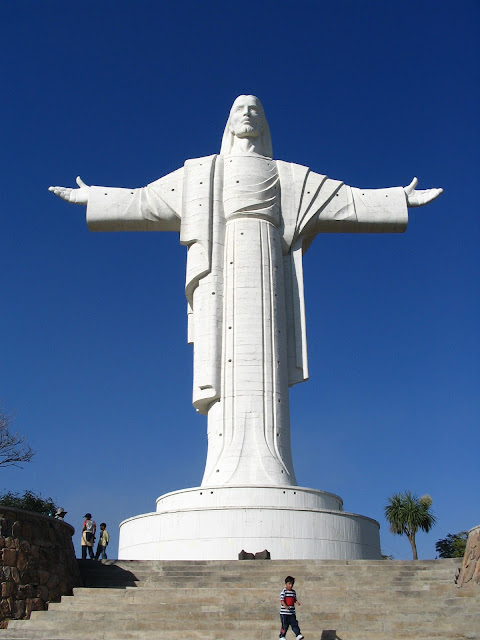 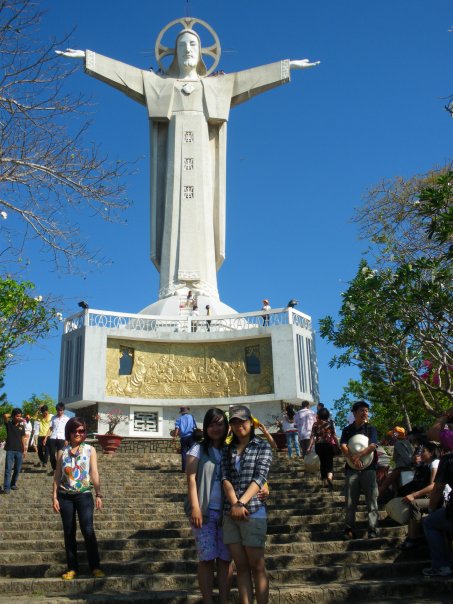 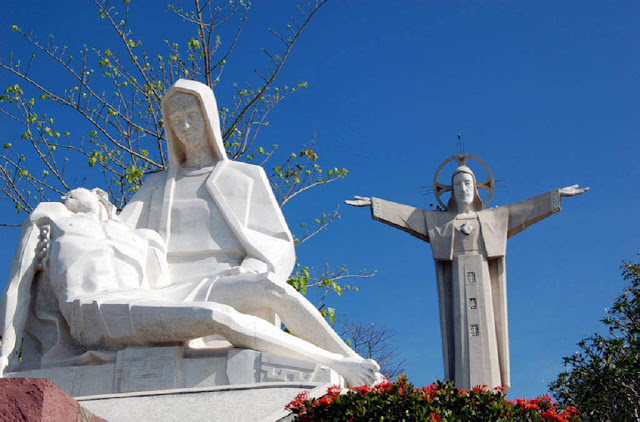 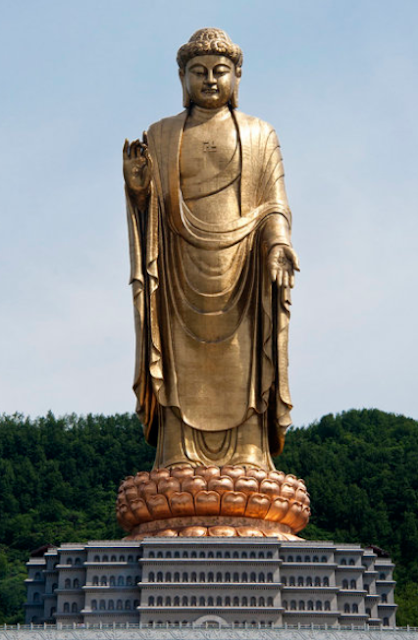 The Jesus statues are put in the shade by the Spring Temple Buddha in Zhaocum, China. 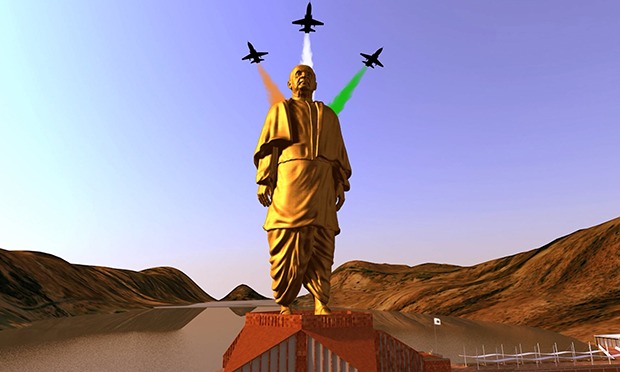 That, in turn, is dwarfed by the Statue of Unity, under construction in India. That statue was been the subject of a Bytes post some years ago. 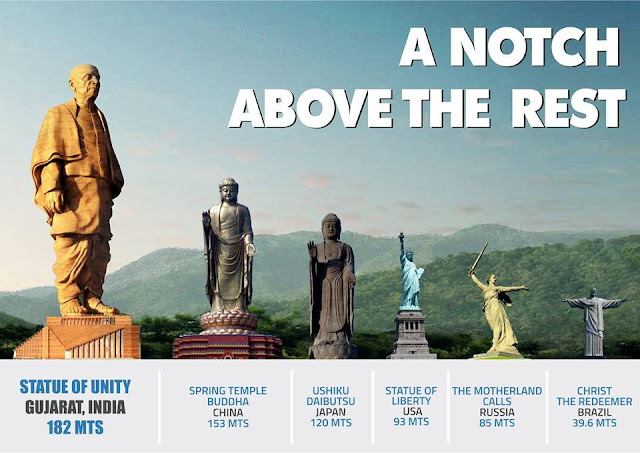 Posted by BytesMaster at 5:15 AM