* * * * * * * * * *
It’s always a pleasant surprise when something that you know, some phenomenon or effect, turns out to have a name and is a recognised law of the universe.

Witness, for example, the Barbara Streisand Effect, the subject of a previous Bytes post at:
http://bytesdaily.blogspot.com.au/2011/07/on-streisand-injunctions-and.html

Streisand sought a court order to have a photograph of her Malibu coastal property removed from a website concerned with coastal erosion, that site having a collection of over 12,000 coastal photographs. 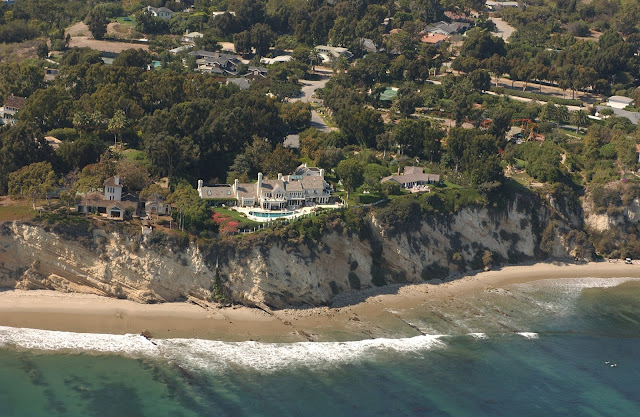 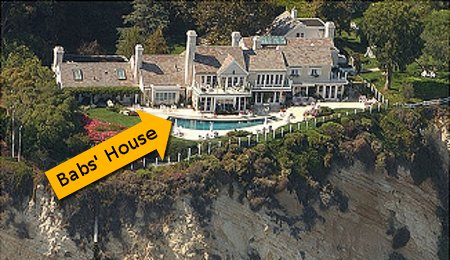 Although there had been no publicity to warrant a court action, the resulting prominence from the court case meant that it received considerable comment and social media distribution of the photo. Streisand has given her name to the effect whereby a person, often a celebrity, seeks to have information censored, suppressed or removed and the attempt backfires by causing much more attention than the item might otherwise have had. 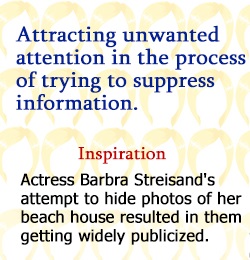 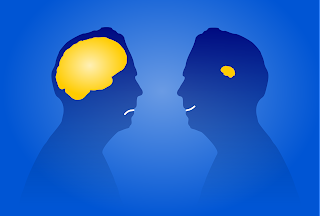 Not long ago I came across another effect that we all know but which you may not realise has an official name. It is called the Dunning-Kruger Effect.

The Dunning-Kruger effect, named after David Dunning and Justin Kruger of Cornell University, occurs where people fail to adequately assess their level of competence — or specifically, their incompetence — at a task and thus consider themselves much more competent than everyone else. This lack of awareness is attributed to their lower level of competence robbing them of the ability to critically analyse their performance, leading to a significant overestimate of themselves.

If that sounds too complicated, here is the easier to understand version:

Stupid people are too stupid to realise that they’re stupid.

Here are some comments about it:

* * * * * * * * * *
The Effect is named after two social researchers, David Dunning and Justin Kruger of Cornell University, who published their findings in 2000.

They had been inspired to look into the subject by a news report about one McArthur Wheeler.

I quote again from Wikipedia:

. . . McArthur Wheeler, a Pittsburgh man who attempted to rob a bank while his face was covered in lemon juice. Wheeler had learned that lemon juice could be used as "invisible ink" (that is, the old childhood experiment of making the juice appear when heated); he therefore got the idea that unheated lemon juice would render his facial features unrecognizable or "invisible." After he was effortlessly caught (as he made no other attempts to conceal himself during the robberies), he was presented with video surveillance footage of him robbing the banks in question, fully recognizable. At this, he expressed apparently sincere surprise and lack of understanding as to why his plan did not work - he was not competent enough to see the logical gaps in his thinking and plan. 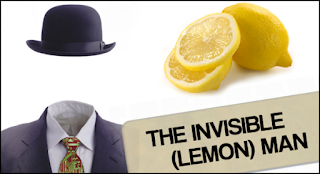 The study did not rate intelligence, it rated competence in carrying out tasks. Indeed the "believes-themselves-better-than-they-actually-are" effect is very often tied to a lack of education or other intelligence deficit.

—attributed to Socrates, from Plato, Apology 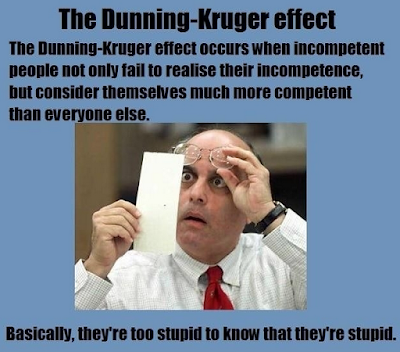 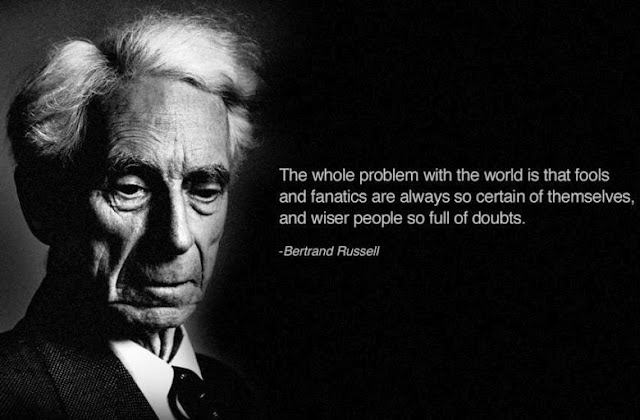 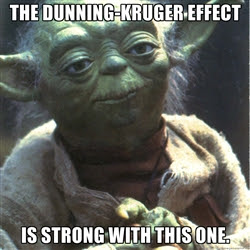 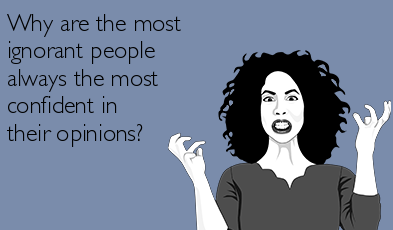 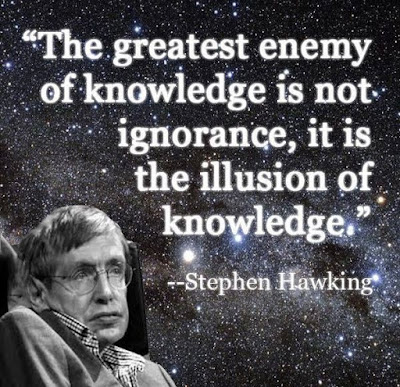 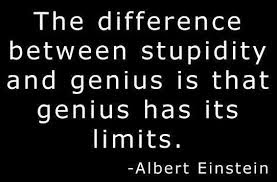 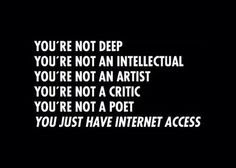 * * * * * * * * * *
If you want to see the Dunning-Kruger Effect in operation par excellence, watch the auditions for reality shows such as Australian Idol and Australia’s Got Talent.

Posted by BytesMaster at 4:33 AM