Quote for the day

From an article from news.com on how some towns in New South Wales are running out of drinking water as a result of the continuing drought, the Mayor of Tenterfield showing his skills at being a wordsmith:

Tenterfield in the state’s north is at the epicentre of the crisis, with the town’s dam sitting at a precarious 32 per cent and a single bore struggling to supplement the supply.

“We pump that bore for two days and then give it a spell for a few days, to let it replenish, and in those two days, it puts roughly a day’s use back into the dam,” Tenterfield Shire Council Mayor Peter Petty said.

“I’m no mathematician but to me that’s going out the back. It won’t last.

“Our concern is that if the bore shits itself, we’re buggered." 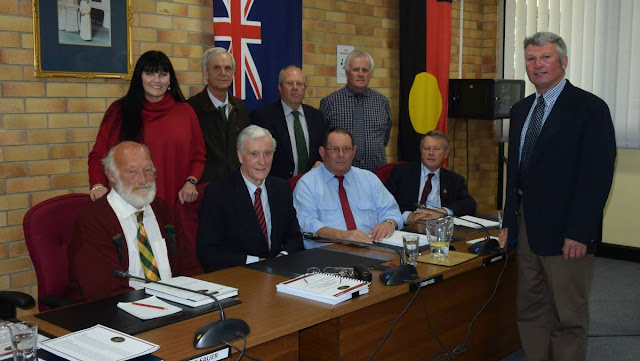