Carss Park is a suburb in southern Sydney, 17 kilometres south of the Sydney central business district in the local government area of the Georges River Council. Carss Park is part of the St George area.

Carss Park is a picturesque suburb around Carss Point, overlooking Kogarah Bay on the Georges River. The suburb is surrounded by the suburbs of Kogarah Bay, Allawah, South Hurstville and Blakehurst. Carss Park is a mostly residential area featuring some valuable real estate with water views and bushland surrounds.

Carss Park is a named after local landowner William Carss, a cabinet-maker, who called his property Carss Bush.

The area was purchased from the Crown on 28 January 1853 by Jonathon Croft for £123. It changed hands several times before being acquired in 1863 by William Carss, who called his prop[erty , a cabinet-maker, who called his property Carss Bush and who  built a stone cottage in the 1860s called Carss Park Cottage.

After William Carss died, his family continued to live in the house, including daughter Mary Carss. William had left the estate to the trustees of the Sailor Home in Sydney. When Mary died this clause in her father’s will was honoured and the estate passed to the trustees in 1916.

In 1921 the Blakehurst Progress Association made attempts to secure Carss Bush for a public park and Kogarah council was able to acquire the land for the people. Carss Bush Park was dedicated on 26 January 1924 and 150 lots were auctioned on the same day for development.

The residential suburb of Carss Park is a rare example of a garden suburb development undertaken by a local council in the interwar years.

Carss Cottage is of outstanding cultural significance and is classified in the register of the National Trust of Australia (New South Wales) and a permanent conservation order on it was gazetted on 27 June 1988. Today it houses a Museum focusing on local history, run by Kogarah Historical Society. 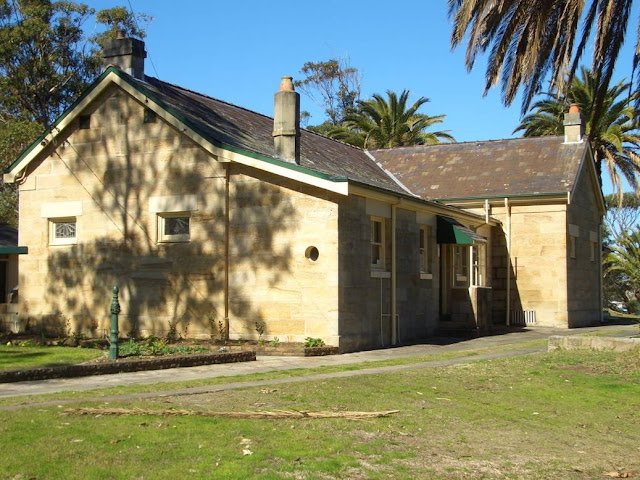 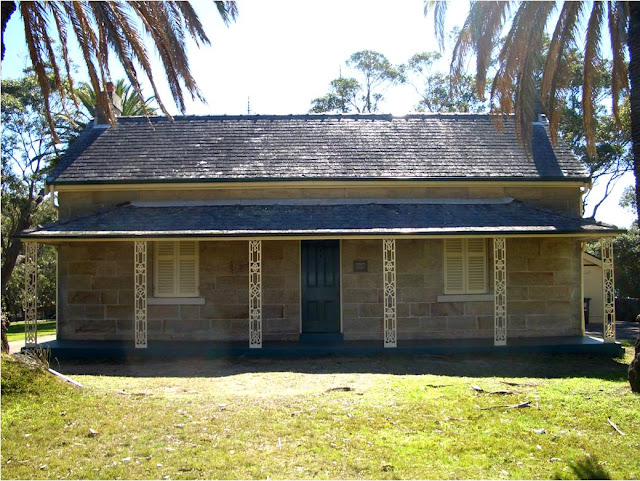 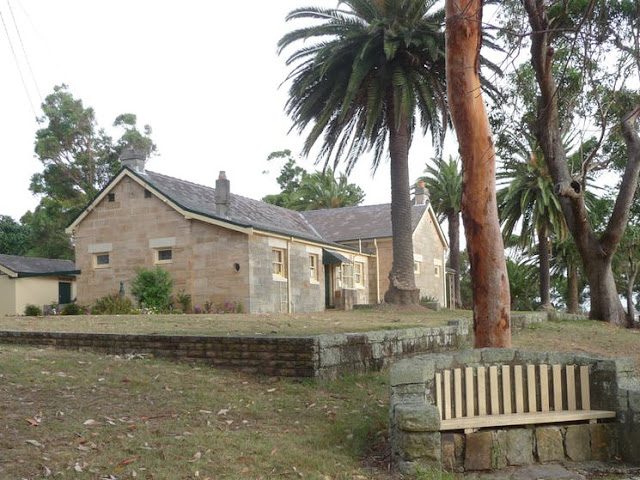 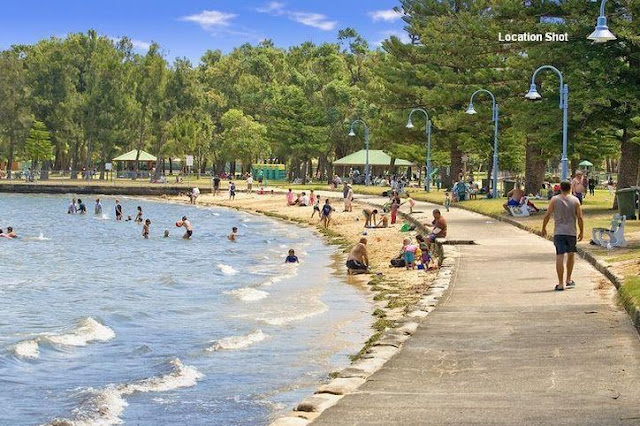 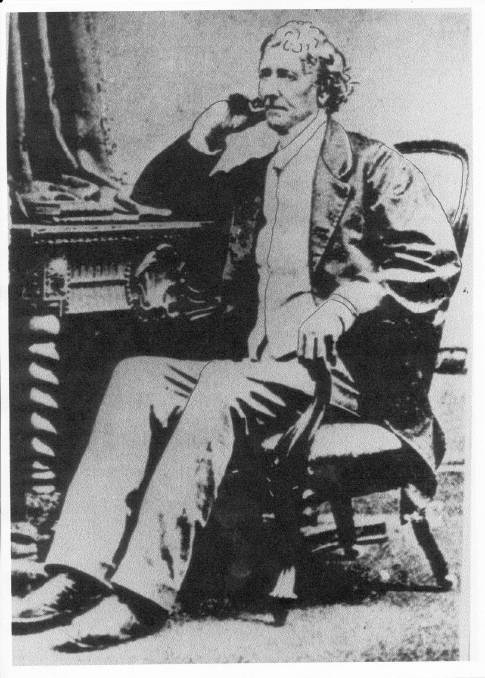 Cartwright is a suburb in south-western Sydney, 38 kilometres south-west of the Sydney central business district, in the local government area of the City of Liverpool.

Cartwright was officially declared a suburb in 1972 and was developed as part of the Green Valley Housing Estate in the 1960s. It was named after Robert Cartwright who was the reverend of St Luke's church in Liverpool and who received a land grant in the local area 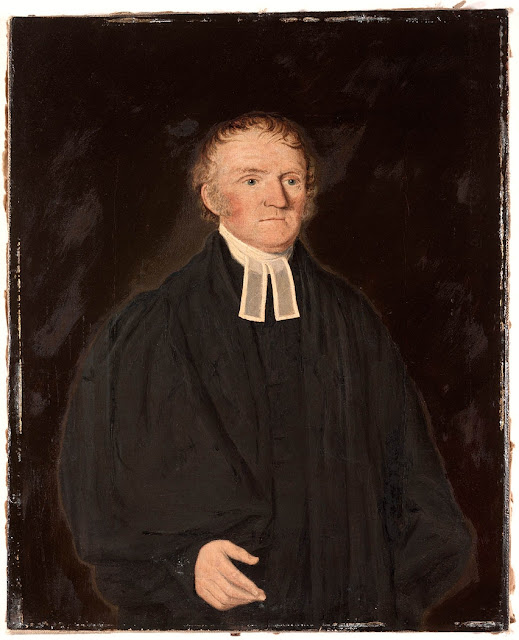 Robert Cartwright (1771-1856), emigrated to NSW as an Anglican chaplain in 1810. He worked in the Hawkesbury district and at Windsor for several years. Cartwright was a strong supporter of Governor Macquarie and his Aboriginal welfare policies. He also accompanied Macquarie on an expedition across the Blue Mountains, preaching the first sermon near Lake Bathurst in 1820. Cartwright was appointed to Liverpool in 1819 and remained there for seventeen years, until he was made incumbent of St. James' Sydney.

Castle Cove is an upscale suburb on the lower North Shore of Sydney, 11 kilometres north of the Sydney central business district, in the local government area of the City of Willoughby. Castle Cove is situated on the western side of Middle Harbour.

It is believed that Castle Cove was named after the estate of Henry Hastings Willis, a prominent member of the Parliament of New South Wales at the time.  In 1903-04 the Willis family built “Innisfallen Castle” a grand, castle-like house.

Around 1985, the descendants of Henry Willis attempted to subdivide the land around the Castle, to be used for construction of several town houses, and turn the Castle into a wedding reception centre. As the land earmarked for the town houses was previously donated to the Castle owners by the government to enhance the Castle grounds, it was felt that profiting from this was inappropriate. As a result, Willoughby Council rejected the rezoning required to build the townhouses. Permission to run a business from the Castle was also rejected. The Castle owners then sold the property for approximately $4 million, via an onsite public auction. 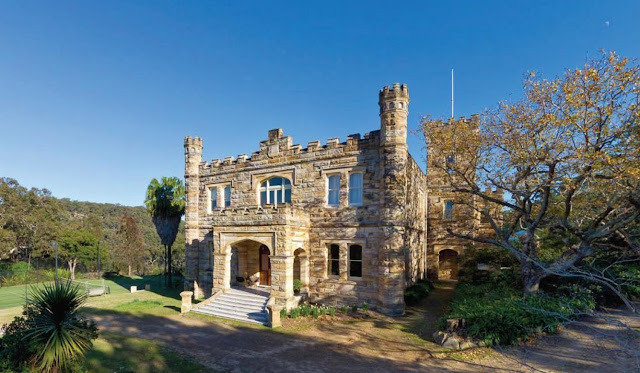 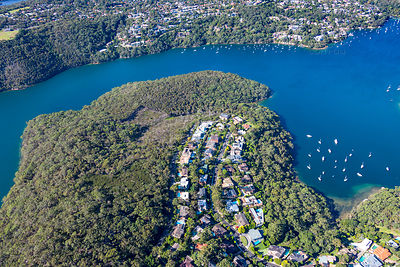