I bet I'm not the only person who looked up some of the other songs on Youtube.

I started with 'If I Had Shot You When I Wanted To, I'd Be Out By Now' by Boa and the Constrictors. A great 'Blues' version.

That was as far as I got because it led me to a singing stand up comedian who mentioned several of your listed songs plus some others. I've noted just a couple:

'Sorry I made you cry but at least your face is cleaner'
'The oil is all in Texas but the dipsticks are in DC'
BUT the best was his favourite which he then sang, 'If my nose was running money' . . . the next line might blow you away. Well worth a listen.

I believe that the person Kara is referring to is Aaron Wilburn, you can hear (and see him singing) the song by clicking on the following link:
https://www.youtube.com/watch?v=egCeIwjIuZM

From Tim B in the US:

I don’t know, and once again too lazy to look it up, if it’s Father’s Day in Australia, but even if it’s not, Happy Father’s Day. Loved the bytes today and was wondering if you knew the title to the 30’s song. Sounds like it might be a good C&W song to include in my repertoire.

Fathers Day in Oz will be on Sunday, 1 September – the first Sunday in September.

As for the 1930’s song, it is called The Pig Got Up and Slowly Walked Away. There are some versions on Youtube:

From Steve M, referencing the item about answering machine messages:


Hello, you have reached Steve & Diane at Razorback Farm. We are busy milking the chickens and collecting the alpaca eggs. Leave a message and we will get back to you shortly!

Have you ever heard of Pitt Street farmers? That’s us!

From Wayne B, referencing the photographs of things found in the woods:

I think that it is delightful that someone went to the trouble of making this for the possible occasional passer by: 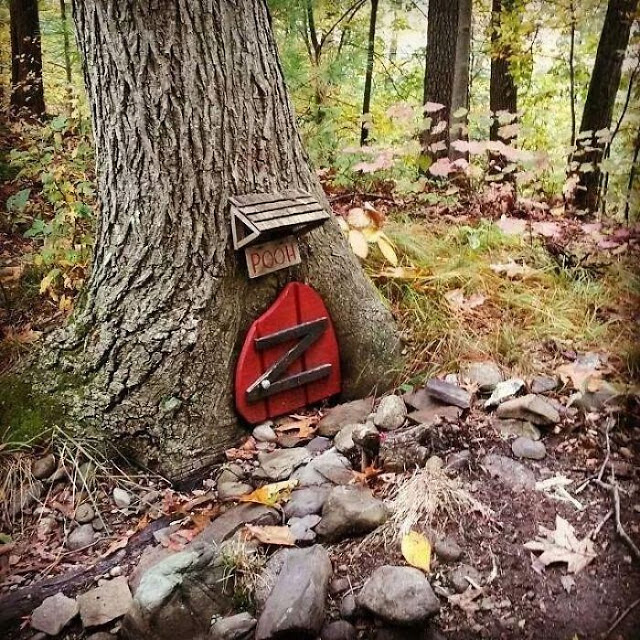 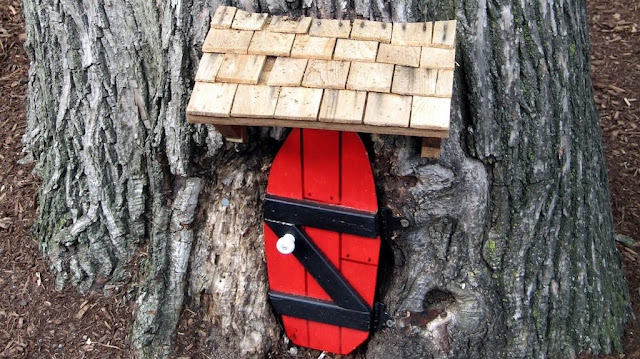 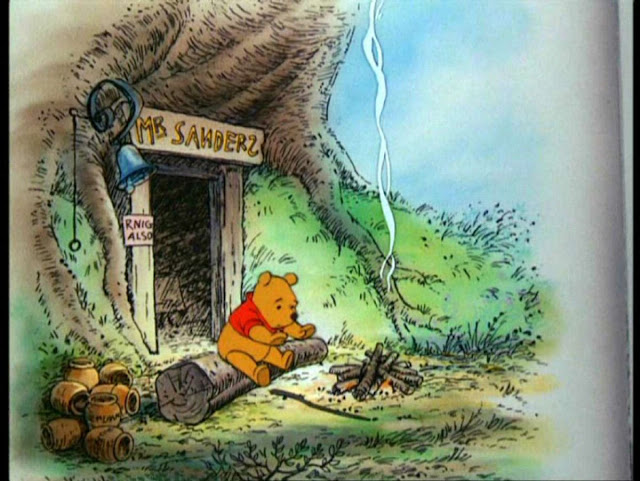 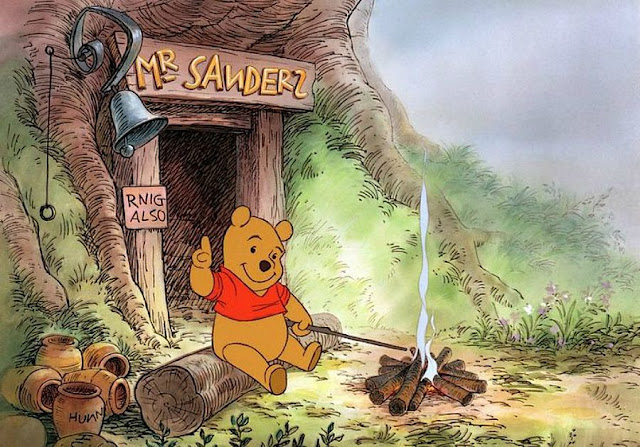 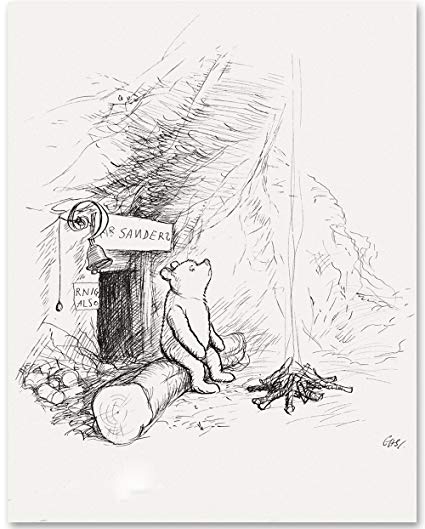 Winnie the Pooh lives by himself in a tree in Hundred Acre Wood under the name of Sanders.  According to the book, "It means he had the name over the door in gold letters, and lived under it."

No one really knows who Sanders was. The best guess is that Milne used something he found in the woods near Cotchford Farm and incorporated it into the stories. In this case, a sign with the name Sanders was found on a tree, and it was decided that that was the tree in which Pooh lived. 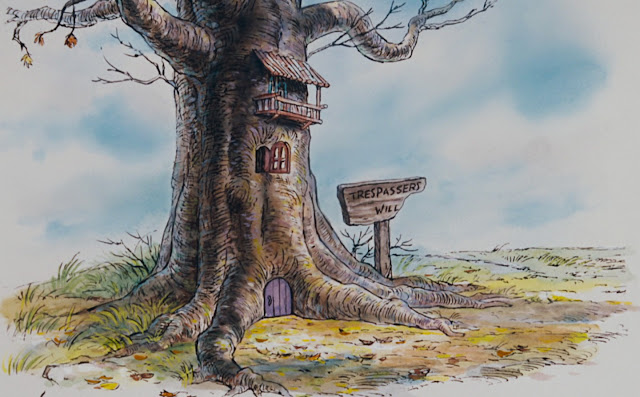 Fanny Green’s real name is Tootie Green. Even though you are in Oz, happy fourth of July. Been watching the Democratic debates, if one of these clowns wins you might consider moving to America, everything will be free.

I respectfully won’t enter into a discussion on US politics, we have enough problems of our own to occupy us, not the least of which is that our political parties tend to remove sitting Prime Ministers when the popularity polls are unfavourable . . . 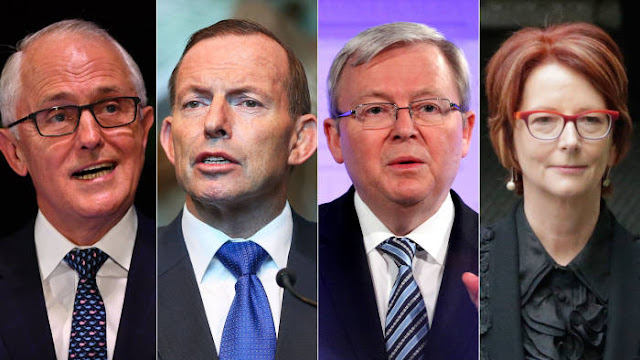