Aesop's Fables: The Dog and the Shadow 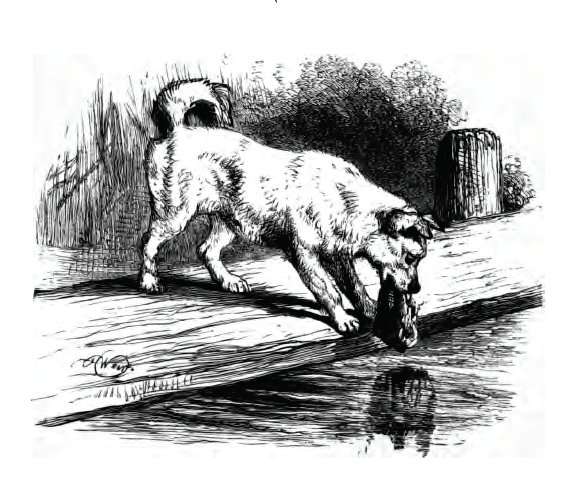 A dog, crossing a bridge over a stream with a piece of flesh in his mouth, saw his own shadow in the water and took it for that of another dog with a piece of meat double his own in size.

He immediately let go of his own and fiercely attacked the other dog to get the larger piece from him.

He thus lost both: that which he grasped at in the water, because it was a shadow; and his own, because the stream swept it away.

"Beware lest you lose the substance by grasping at the shadow."

Posted by BytesMaster at 2:22 AM