(Which gives me the opportunity to repost an old joke from those days:

A lady went into a music store seeking a Christmas record. She says to the youth behind the counter: “Have you got Jingling Bells on a 10 inch?”
He says “No, but I’ve got dangling balls on a 7 inch.”
“Is that a record?” she asks.
“Maybe not,” he replies, “but it’s not bad for a lad of 17.”)

LP record covers: What you young people see on CD covers used to be much larger and on the cardboard covers for the LP records.

The following pics of people blending with record covers, with some of the reader comments, are from the Bored Panda post at:
https://www.boredpanda.com/sleeveface-vinyl-sleeve-photo-illusions/?utm_source=google&utm_medium=organic&utm_campaign=organic 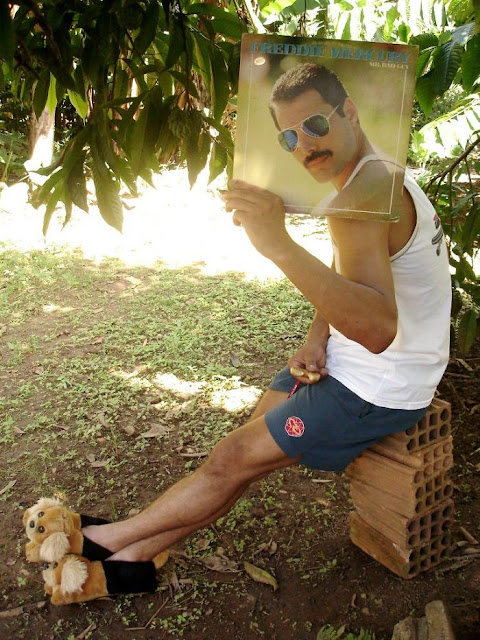 It would be better with cat slippers since he loved cats so much, I love this one!!

That in itself would make a great album cover.

Don’t care how old I am, I want a pair of those slippers! They are absolutely adorable! 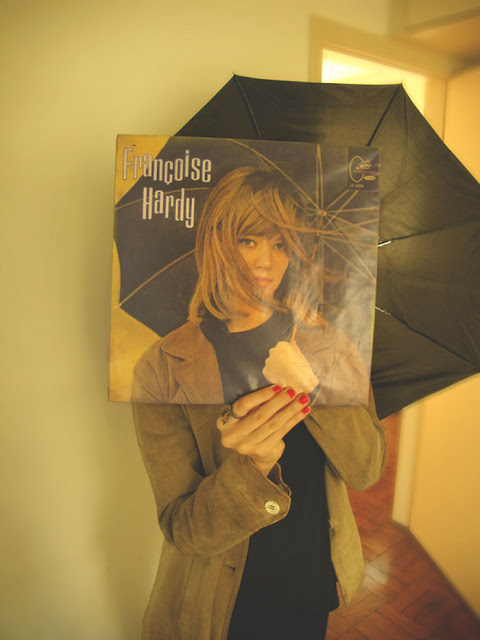 Wow, that is lined up so perfectly!

Wow this one is spot on! 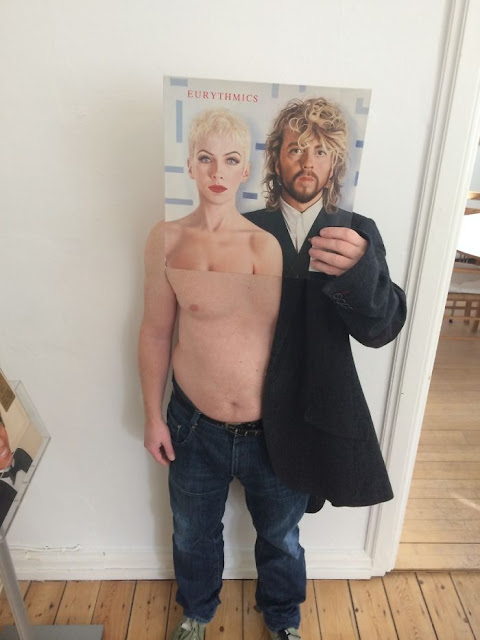 lol i honestly thought there was 2 people in the pic

me too! I was like, okay... It's kinda weird the way that one guy is standing behind the other like that... Oh, wait, it's one person.

I'm sure Annie would be horrified, lol. 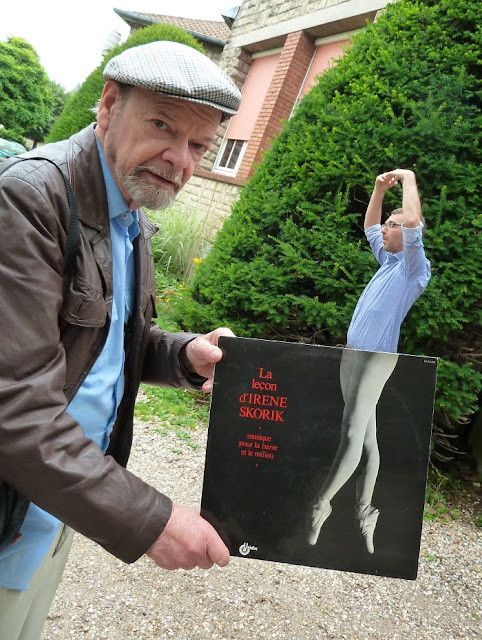 I think this is my favorite one!!

Kind of a strange place to do that...

Dad does not look proud. 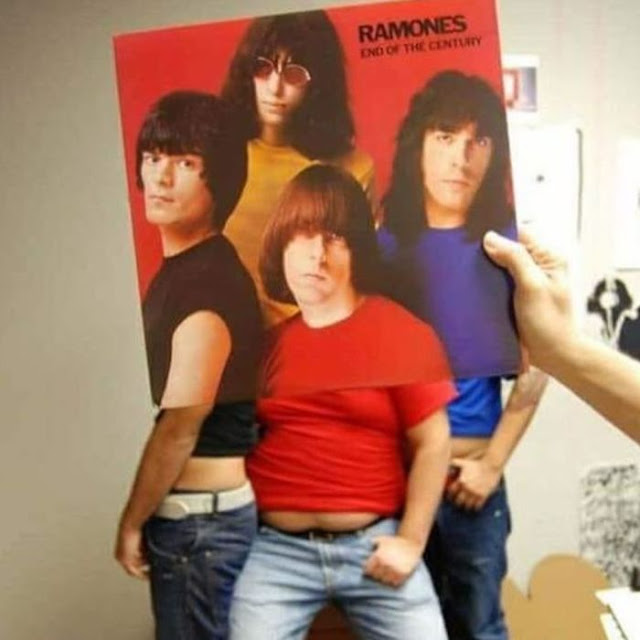 A team effort. Not a fan of the gut hanging out of the shirt though. 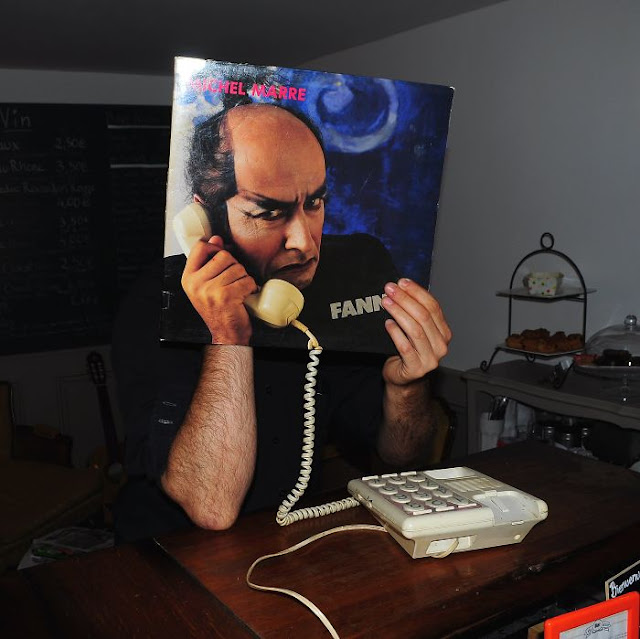 I'm kinda impressed that they have a house phone

Scotty, I called you to beam me up an hour ago! I am NEVER going to let you drive the ship again!" 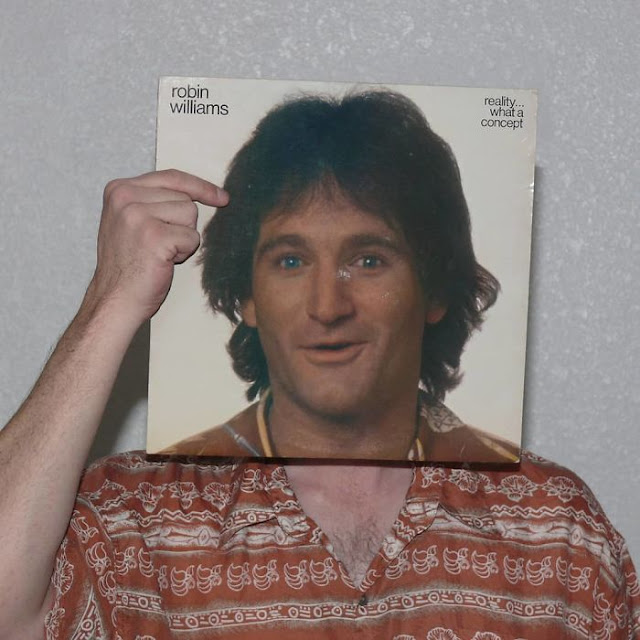 I remember when he used to look like that, that was a long time ago.

Not nearly enough body hair, but so sweet. 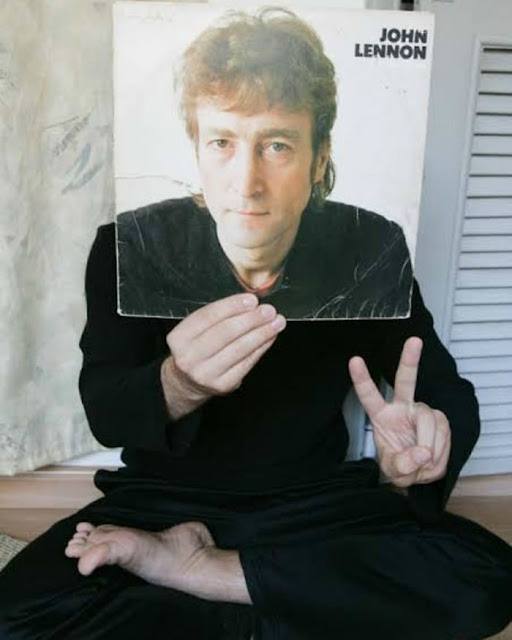 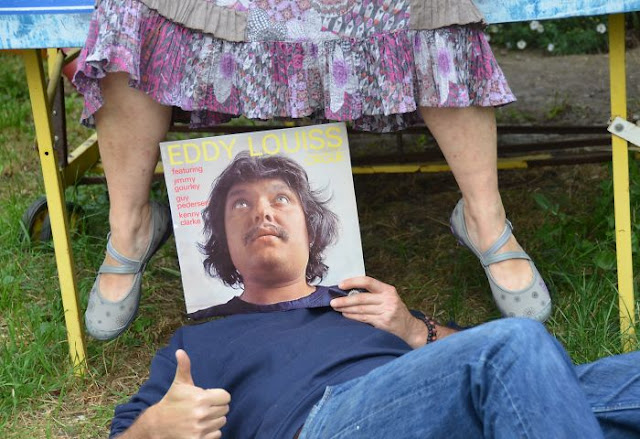 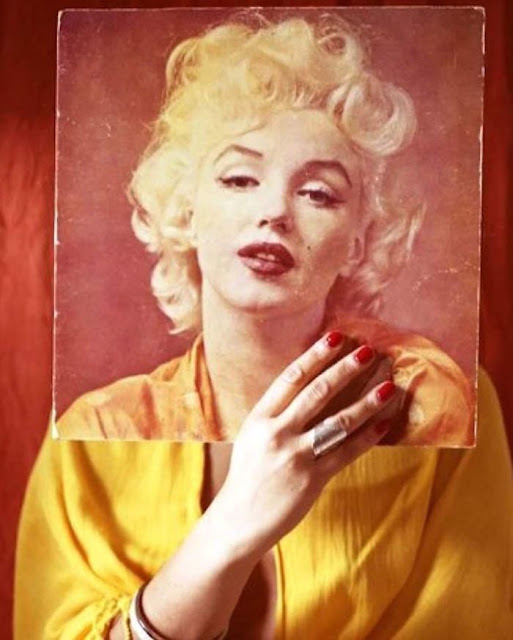 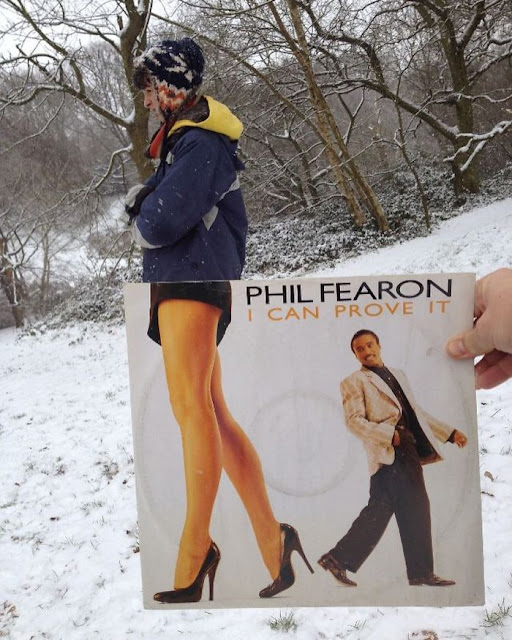 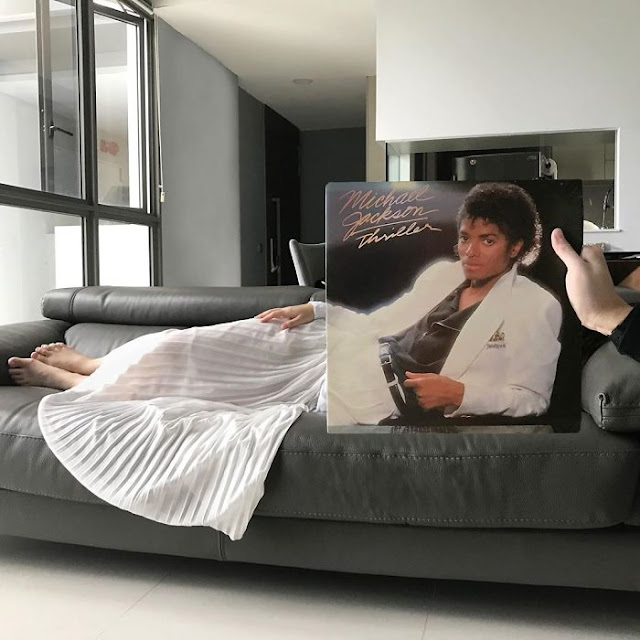 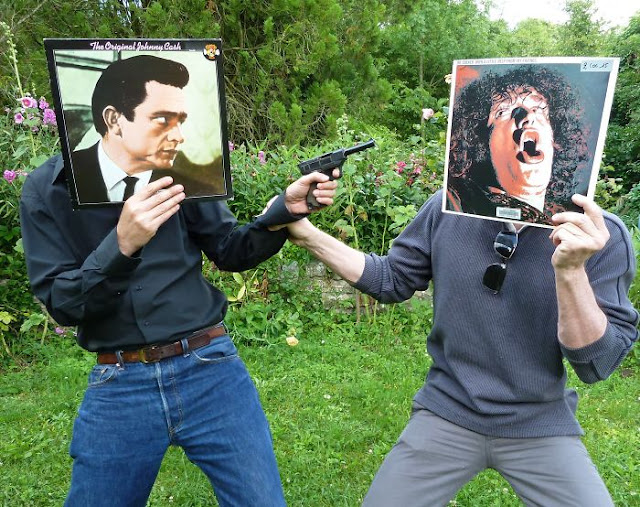 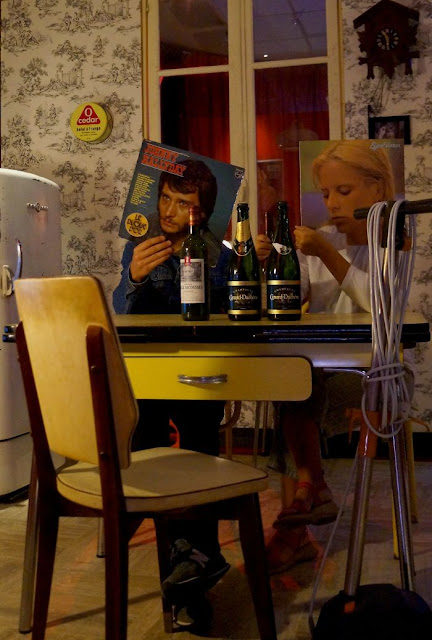 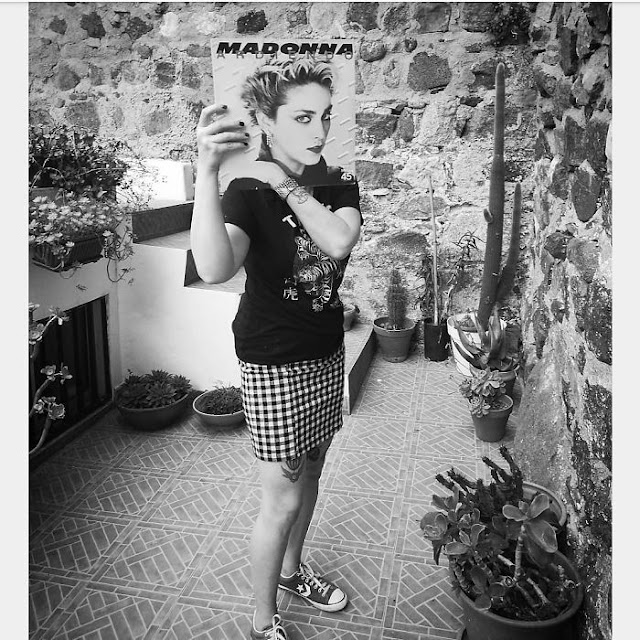 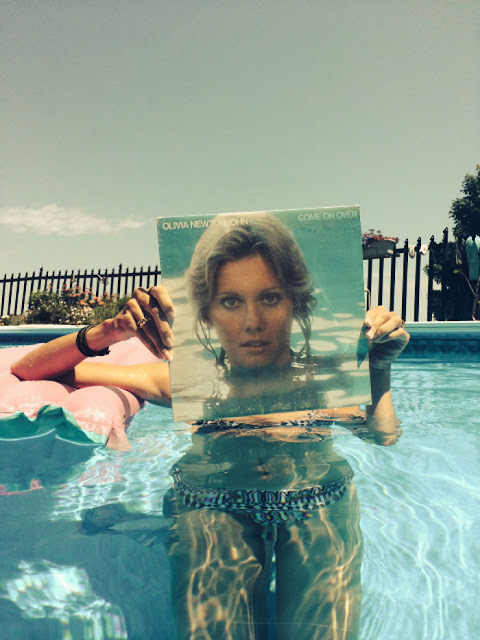 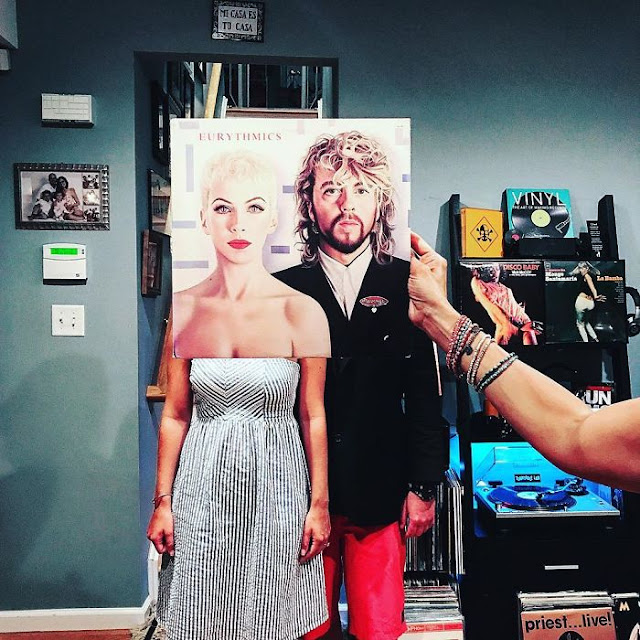 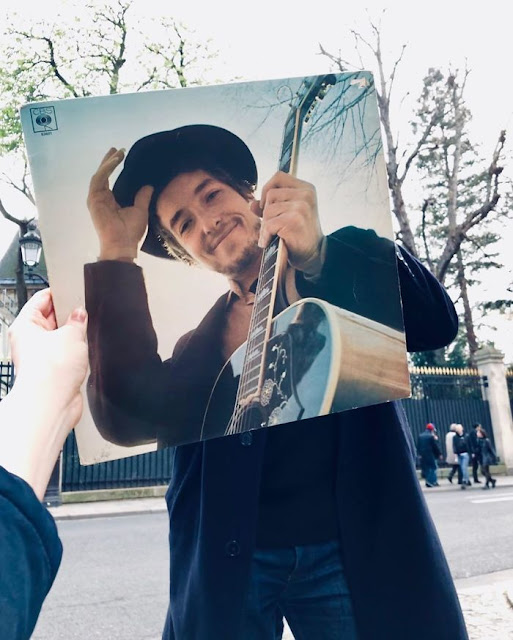 Posted by BytesMaster at 7:12 AM