How the Grinch Stole Christmas

The Shop Around the Corner 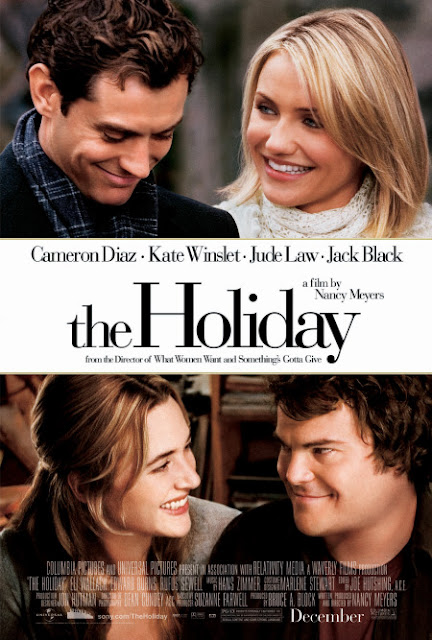 (Steve, you would hate this movie. But I like it.)

Released in 2006, this rom-com was filmed in both California and England and stars Kate Winslet and Cameron Diaz as women with men problems from opposite sides of the Atlantic Ocean, who arrange a home exchange to escape heartbreak during the Christmas and holiday season.

Dustin Hoffman’s cameo in the Blockbuster Video store (remember those?) was unplanned and not scripted. He was driving by the video store shown in the film and saw all of the cameras and equipment so he decided to stop in and see what was happening. Because he knew writer and director Nancy Meyers, they worked up a scene which ultimately made the final cut.

A few months after the movie came out the popularity of "house swapping" was on the rise. So much so in fact that police in England had to issue a warning against swapping homes with strangers due to identity fraud and murders. 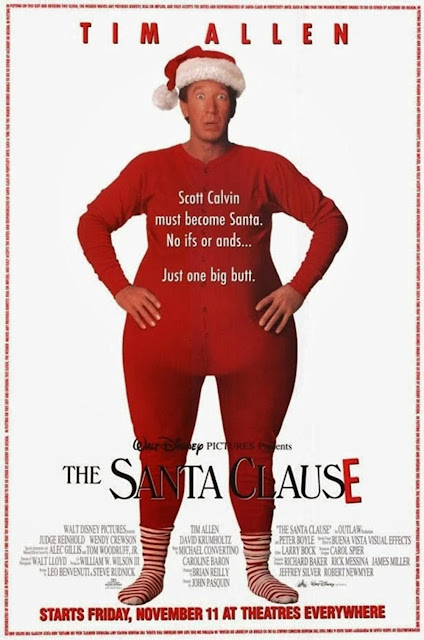 Technically these should count as 3 films in my list but hey, it’s Christmas so you’ll have to cut me some slack on that.

These three films have become Christmas classics but the best remains the first one, The Santa Clause. from 1994, starring Tim Allen as Scott Calvin, an ordinary man who accidentally causes the death of Santa Claus and must become the replacement Santa.  The Santa Clause 2 (2002) and The Santa Clause 3: The Escape Clause (2006) were both financially successful but suffered critical decline.

A funny and enjoyable bit of light Christmas entertainment, suitable for the whole family and well worth watching more than once. Unless you’re Steve.

Tim Allen has a criminal record, and Disney has a strict no hiring of ex-cons policy. An exception was made in this case.  Allen spent two years in prison after being arrested in 1978, then aged 25,  at an airport in Michigan with over a pound (approx. 450g) of cocaine in his luggage. He pleaded guilty to drug trafficking charges. 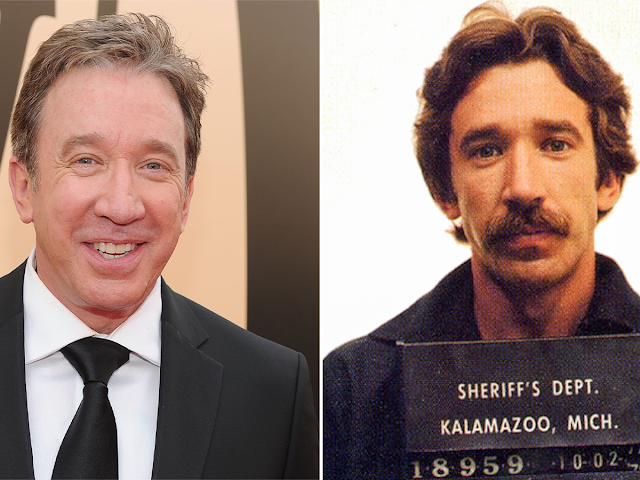 Tim Allen underwent 4-5 hours of makeup and prosthetic applications to transform in Santa, not including the two hours it took to take it all off, and had to wear multiple fat suits during filming, which took place in the middle of summer. Because of the latex, Allen experienced heat rashes, scars, scratches and infections. 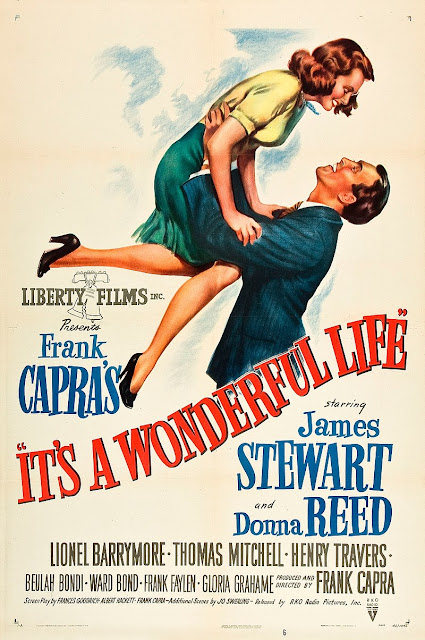 Steve, you’ve gotta love this one, otherwise you will need to travel the yellow brick road to the Emerald City and ask the Wizard to grant you taste.

Another classic Christmas film, deservedly so.

It's a Wonderful Life is a 1946 American fantasy drama film based on the short story and booklet The Greatest Gift, which Philip Van Doren Stern self-published in 1943 and is in turn loosely based on the 1843 Charles Dickens novella A Christmas Carol.

The film stars James Stewart as George Bailey, a man who has given up his personal dreams, in order to help others in his community, and whose suicide attempt on Christmas Eve brings about the intervention of his guardian angel, Clarence Odbody. Clarence shows George how he has touched the lives of others and how different life would be for his wife Mary and his community of Bedford Falls if he had not been born.

Theatrically, the film's break-even point was $6.3 million, about twice the production cost, a figure it did not come close to achieving on its initial release. Because of the film's disappointing sales, Capra was seen by some studios as having lost his ability to produce popular, financially successful films. Although It's a Wonderful Life initially received mixed reviews and was unsuccessful at the box office, it became a classic Christmas film after it was put into the public domain, which allowed it to be broadcast without licensing or royalty fees.

It's a Wonderful Life is considered one of the greatest films of all time. It was nominated for five Academy Awards, including Best Picture, and has been recognized by the American Film Institute as one of the 100 best American films ever made.

At one point in the film, George’s daughter Zuzu (who names their kid Zuzu except maybe a Kardashian or Frank Zappa) says to George: “Look, Daddy. Teacher says, every time a bell rings an angel gets his wings.”

This has inspired the title of an article by Steven Weber at:

“Is It True Every Time You Hear an Accordion an Angel Gets Kicked in the Nuts?” 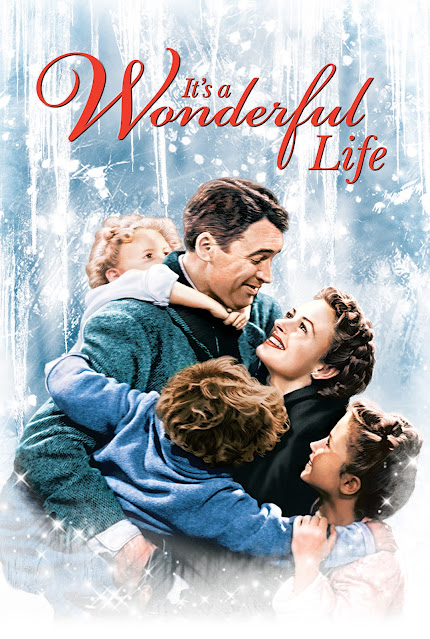 Posted by BytesMaster at 3:19 AM