According to Wikipedia:
The term originally characterised farmers that had a red neck, caused by sunburn from long hours working in the fields. A citation from 1893 provides a definition as "poorer inhabitants of the rural districts ... men who work in the field, as a matter of course, generally have their skin stained red and burnt by the sun, and especially is this true of the back of their necks". Hats were usually worn and they protected that wearer's head from the sun, but also provided psychological protection by shading the face from close scrutiny. The back of the neck however was more exposed to the sun and allowed closer scrutiny about the person's background in the same way callused working hands could not be easily covered.
The item states that “Redneck” is a derogatory term chiefly, but not exclusively, applied to white Americans perceived to be crass and unsophisticated, closely associated with rural whites of the Southern United States. The word is usually considered offensive but people from the white South sometimes jocularly call themselves "rednecks" as insider humour.
https://en.wikipedia.org/wiki/Redneck
In Australia the equivalent term is “bogan”, a slang term for a person whose speech, clothing, attitude and behaviour are considered unrefined or unsophisticated. The prevalence of the term bogan has also been associated with changing social attitudes towards social class in Australia. Since the 1980s, the bogan has become a very well-recognised subculture, often as an example of bad taste. It has antecedents in the Australian larrikin and ocker, and various localised names exist that describe the same or very similar people to the bogan.
The origin of the term bogan is unclear; both the Macquarie Dictionary and the Australian Oxford Dictionary cite the origin as unknown. Some Sydney residents' recollection is that the term is based on the concept that residents of the western suburbs (stereotyped as "Westies") displayed what are now termed "bogan" characteristics and that an individual who displayed these characteristics to a strong extent was as "west" as the Bogan River in western New South Wales. According to another anecdote, the term emerged in Melbourne's outer-western and outer-eastern suburbs in the late 1970s and early 1980s.
https://en.wikipedia.org/wiki/Bogan
The word "bogan" is derogatory and carries with it a variety of stereotypes. Bogans typically wear ugg boots, or thongs in summer. Bogans come in different varieties. Once upon a time their hair favoured the mullet and mohawks. The younger ones are more prone to standardisation: torn jeans and sloppy sweaters, or flanny shirts, or a wife-beater singlet, and long hair au naturel - or, of late, rat-tails. Unusually, bogans can be of any age…
https://www.abc.net.au/news/2014-07-04/sussex-the-inventive-vocabulary-of-bogandom/5572250 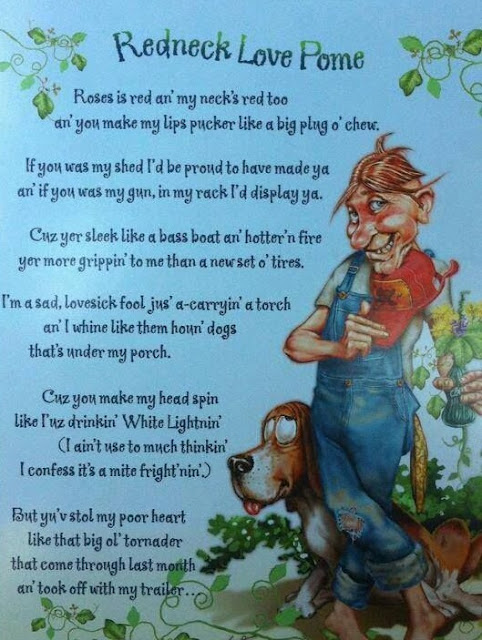 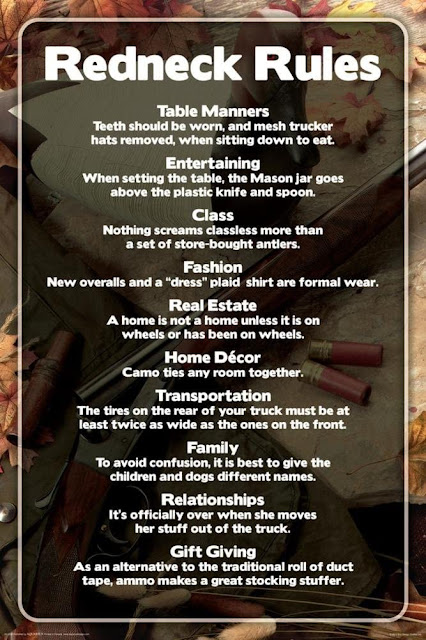 Posted by BytesMaster at 4:37 AM