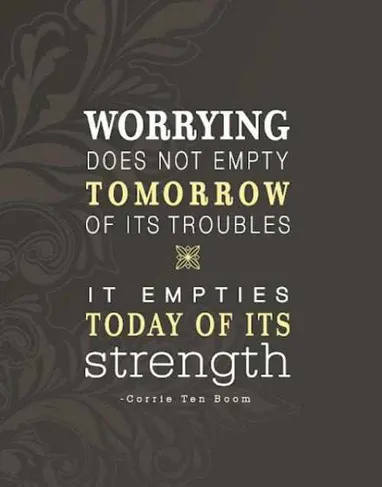 Cornelia "Corrie" ten Boom 1892[1] – 1983) was a Dutch Christian watchmaker and later a writer who worked with her father, Casper ten Boom, her sister Betsie ten Boom and other family members to help many Jewish people escape from the Nazis during the Holocaust in World War II by hiding them in her home. She believed her actions were following the will of God. They were caught, and she was arrested and sent to the Ravensbrück concentration camp. Her most famous book, The Hiding Place, is a biography that recounts the story of her family's efforts and how she found and shared hope in God while she was imprisoned at the concentration camp.
Posted by BytesMaster at 1:37 AM