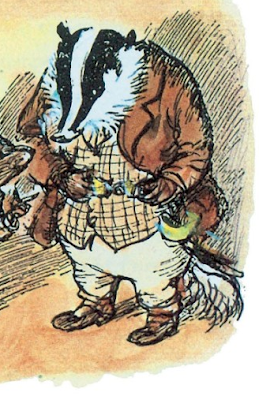 I have a friend who uses the expression “rough as a badger’s arse” to denote how that friend sometimes feels in the morning. According to the Urban Dictionary, its meaning is “very rough, either literally, as in an unshaven gentleman's chin, or figuratively, as in uncivilised of things or behaviour.”   It is often used in the context of a hangover.

It is in the same vein as expressions relating to appearance such as “ugly as a hat full/box full/bucket of arseholes”, “hit with the ugly stick too many times” and “fell out of the ugly tree and hit all the branches on the way down.”

Not having any experience with badgers, much less with their arses, I am unable to say whether the expression is correct, although my readings indicate that:

· they dig and use latrines;

· the hair on their backsides can be rough.

It has been suggested that the original phrase was “as rough as a badger’s bum” and that badger was selected because of the alliteration with “bum”, the word “arse” being a later substitution. It has also been mooted that, on that reasoning, the phrase “as rough as an aardvark’s arse” might be more appropriate. 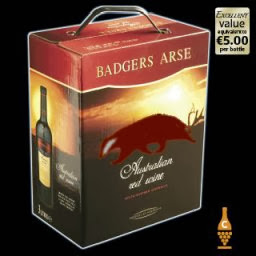 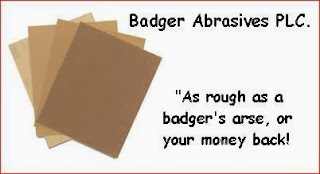