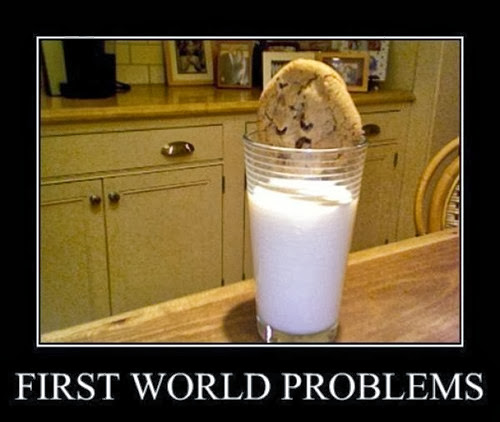 Problems from living in a wealthy, industrialized nation that third worlders would probably roll their eyes at.

First World problem is a slang term used to refer to issues in First World nations that are complained about only because of the absence of more pressing concerns. The term was added to the Oxford Dictionary Online in November 2012.

The term "First World problem" arose in 1995 but gained recognition as an internet meme beginning in 2005, particularly on social networking sites like Twitter (where it became a popular hashtag). The term is used to minimize complaints about trivial issues by shaming the complainer. UNICEF NZ conducted a survey of First World problems in New Zealand, finding slow web access to be the most common. 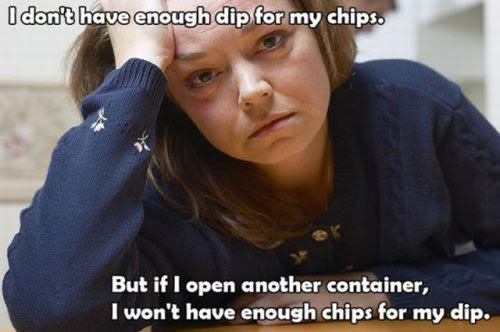 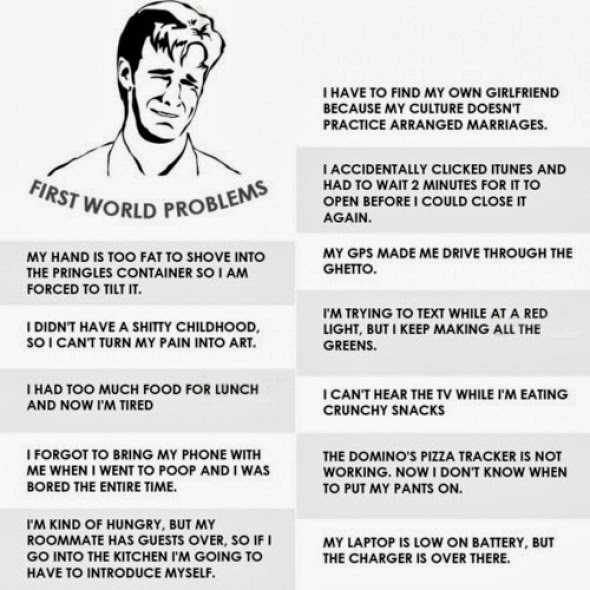 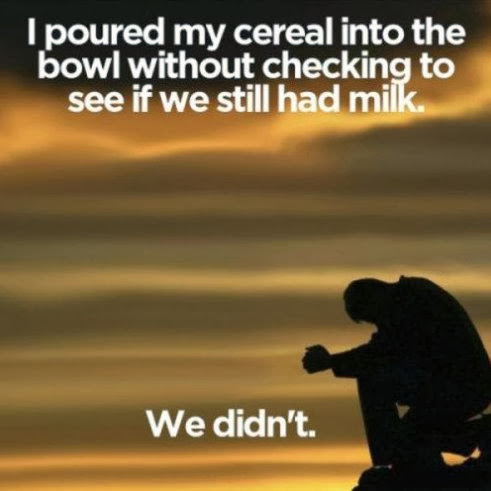 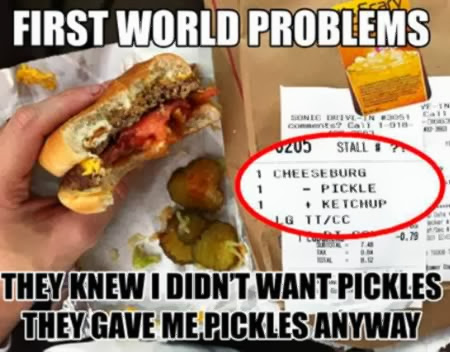