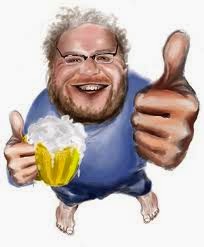 Following on from the Beer Facts and Trivia post last weekend, today we have some beer humour . . .

The guy says, "I'll bet you my tab double or nothing that I can bite my eye."

The bartender accepts the bet, and the guy pulls out his glass eye and bites it. He has a few more drinks and asks for his bill again.

The bartender reports that his bill now is thirty dollars plus tip. He bets the bartender he can bite his other eye.

The bartender accepts knowing the man can't possibly have two glass eyes. The guy then proceeds by taking out his false teeth and biting his other eye. 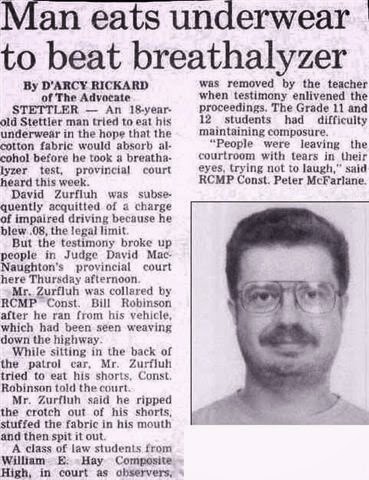 Does anyone else also think that he looks like . . 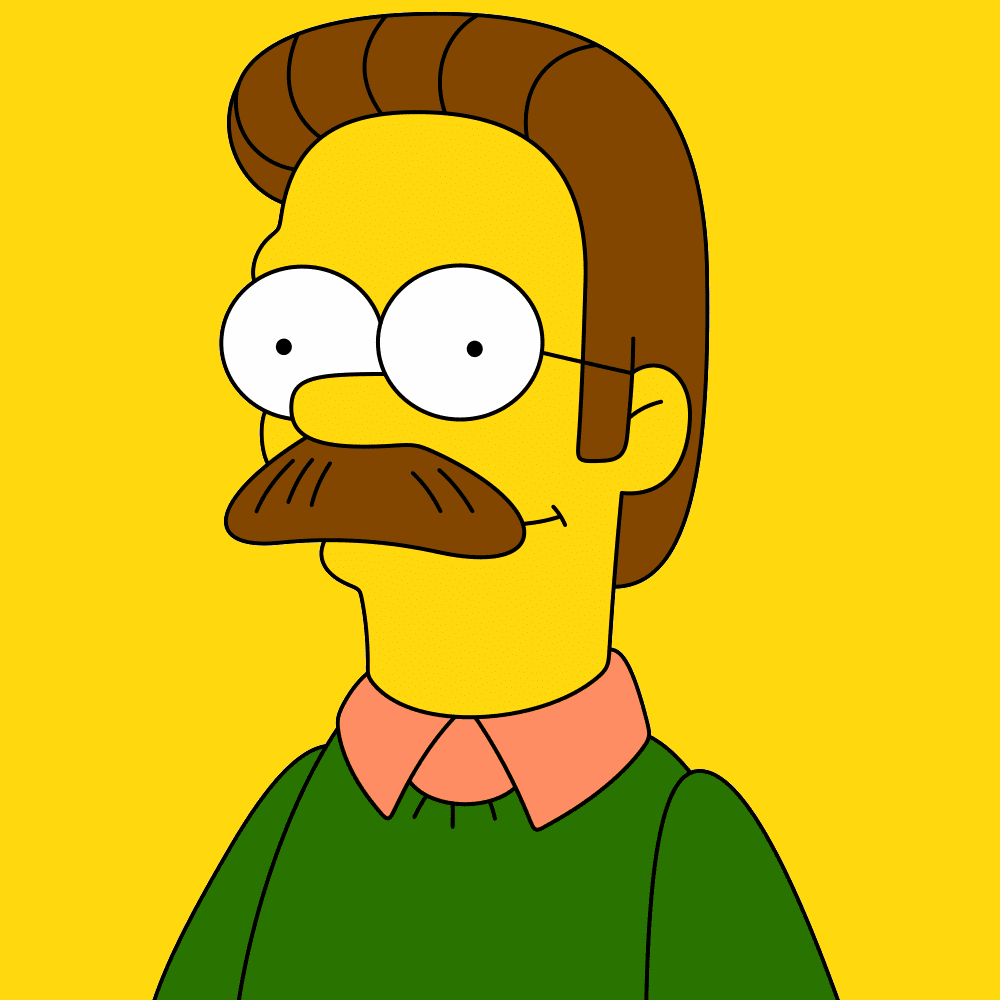 Of course I love ya darlin'
You're a bloody top notch bird,
And when I say you're gorgeous
I mean every single word.

So ya bum is on the big side,
I don't mind a bit of flab,
It means that when I'm ready
There's somethin' there to grab.

So your belly isn't flat no more,
I tell ya, I don't care
So long as when I cuddle ya
I can get me arms 'round there.

No sheila who is your age
Has nice round perky breasts,
They just gave into gravity
But I know ya did ya best.

I'm tellin' ya the truth now,
I never tell ya lies,
I think it's very sexy
That you've got dimples on ya thighs

I swear on me nanna's grave now,
The moment that we met
I thought you was as good
As I was ever gonna get.

No matter wot ya look like
I'll always love ya dear,
Now shut up while the footys on
And get me another beer. 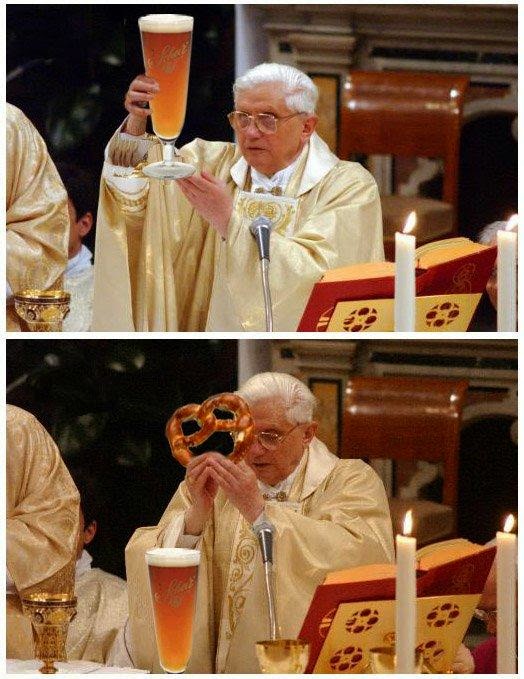 * * * * * * * *
At about 3.00am I was drunk as a skunk. I came home just in time to hear the cuckoo clock cuckoo three times. Quickly coming up with a plan, I cuckooed nine more times, hoping my wife would think it was midnight. I was very proud of myself.The next day, my wife asked what time I got home, and I replied, "Midnight, just like I said." I said "There's a tap underneath; taste it and find out." 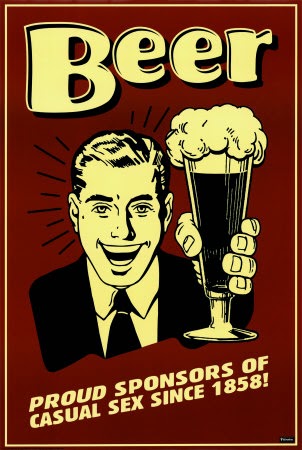 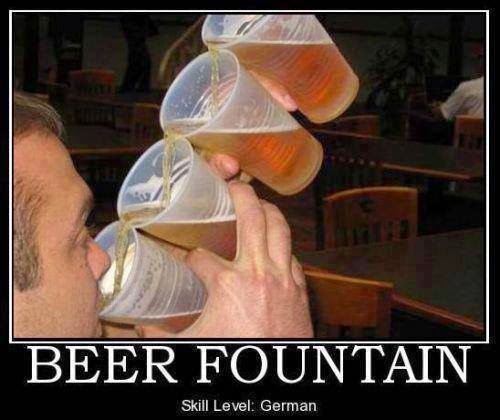 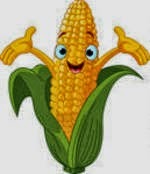 A length of rope went into a bar, sat on a stool, and ordered a beer. The Bartender said, "We don"t serve ropes here." Dismayed and disappointed, the rope went out and then got an idea. He stopped a man and asked, "Will you please tie a knot in me and separate my strands at both ends?" The man obliged and, with this done, the rope went back into the bar and again ordered a beer. The Bartender looked him over and said, "Say, aren’t you the same rope who was in here before?!" "No," was the reply, "I’m a frayed knot." 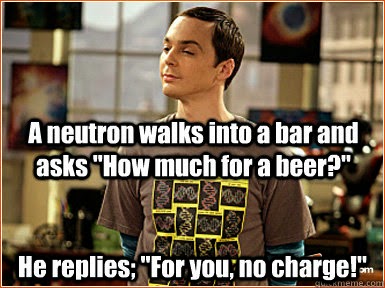