Voices for the Voiceless, Part 1

Think “advertising” and more than likely it will be negative: people being manipulated into buying things they don’t need or want; TV programs being interrupted; environmental pollution.

The following ads are intended to speak on behalf of animals that are unable to speak for themselves . . .

* * * * * * * *
BUND (Friends of the Earth Germany) is a non-profit, non-partisan, and non-confessional federal grassroots non-government organisation with more than 480,000 members and supporters. Founded in 1975, it is dedicated to conservation and environmental protection.

A new campaign for Bund uses the slogan “Every 60 seconds a species dies out. Each minute counts. Each donation helps.”

The following images go with that message: 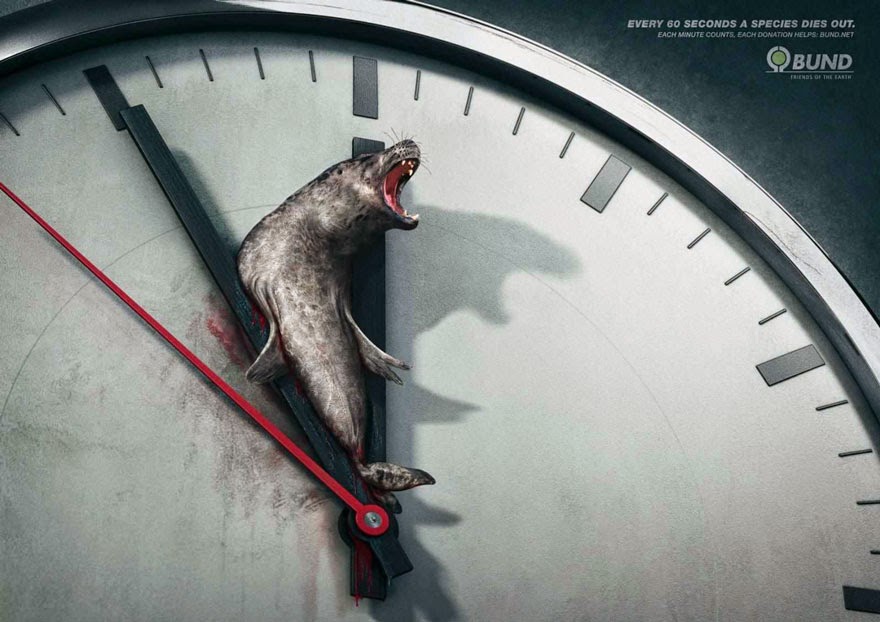 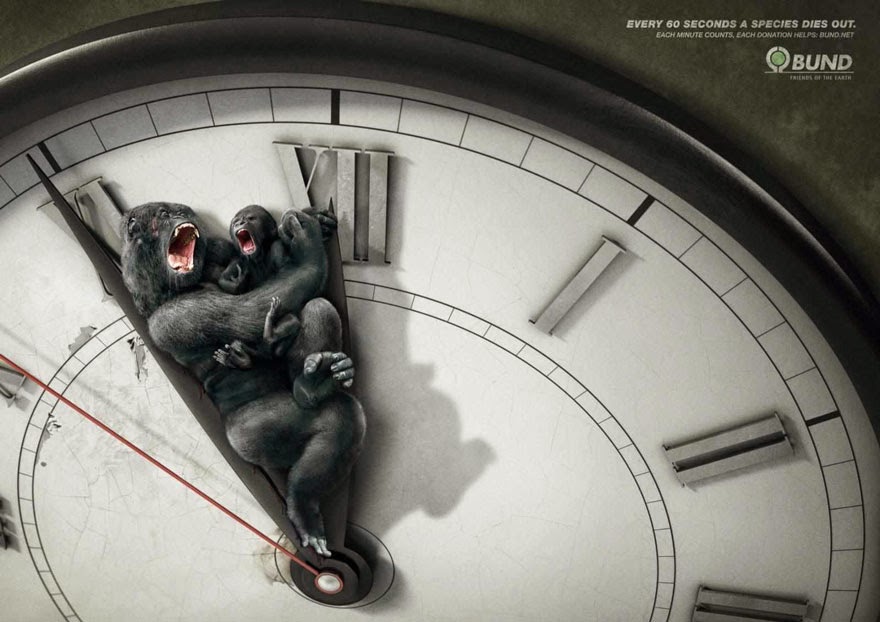 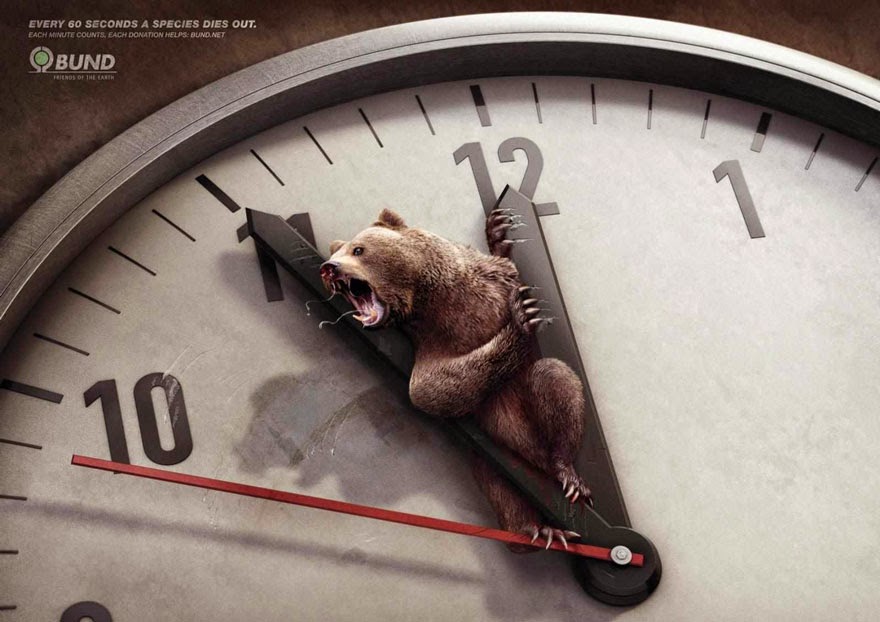 * * * * * * * *
The “Animals are not Clowns” advertising is a combined campaign from two Portuguese animal rights organisations. The ads are part of a campaign against the use of animals in circuses and it uses the following message on the posters:

“Roll up, roll up, ladies and gentlemen, boys and girls for the crack of the whip against the animal’s stinging wounds. A big round of applause for the flaming hoops, the injuries and the electric shocks. Come and see the famed number of cages and tightly binding chains allowing no escape from endless training sessions. Laugh, applaud and join in with the repetitive choreographed routines typical of depressed animals under great stress. All the fun of the circus travelling from city to city exhibiting animals as human caricatures. Clowning around that’s no fun at all.Animal circuses, don’t be part of the show.” 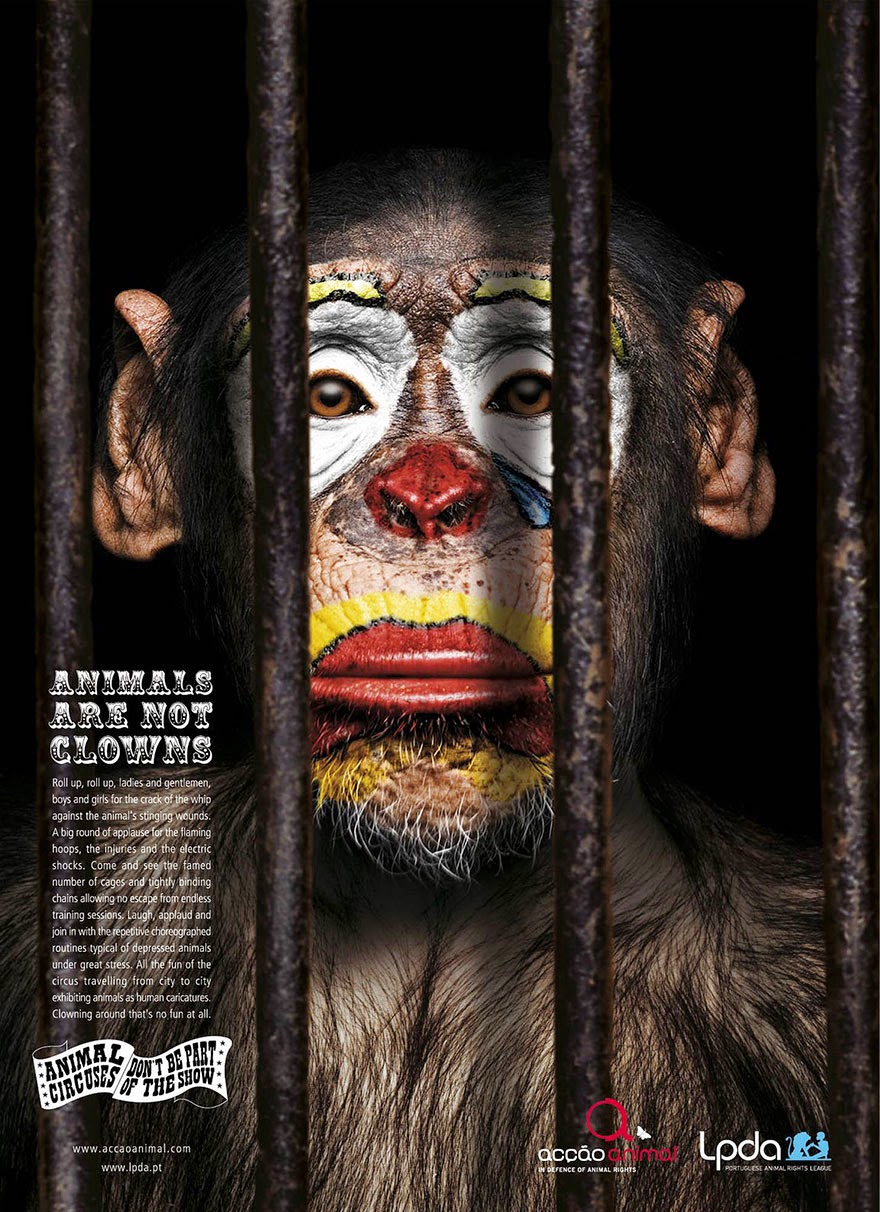 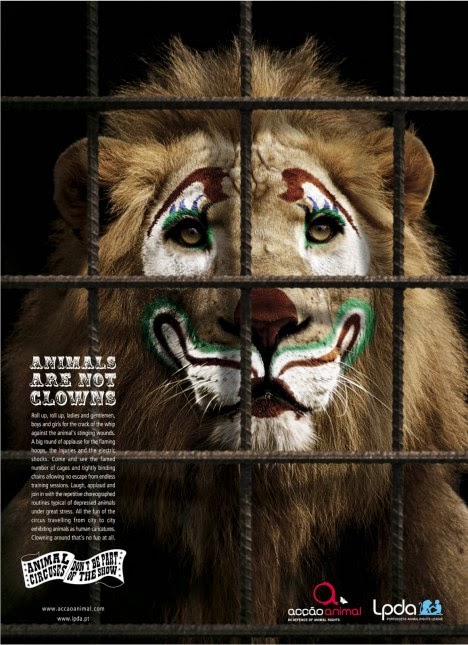 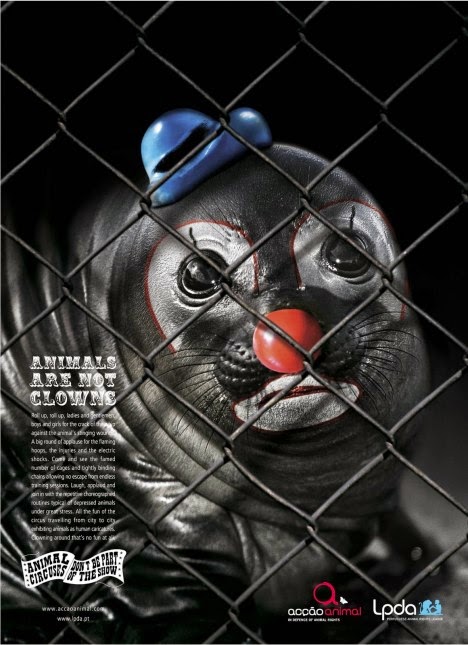 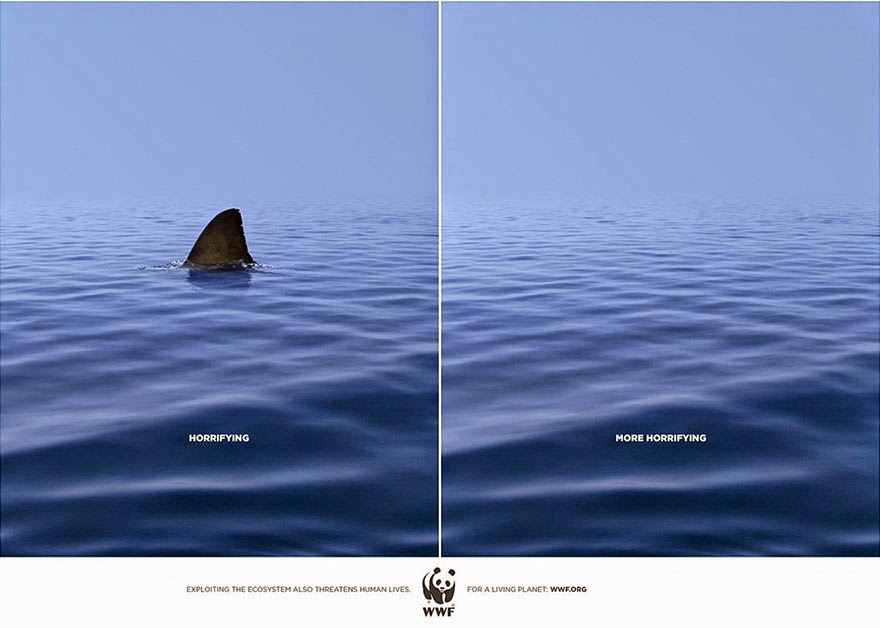 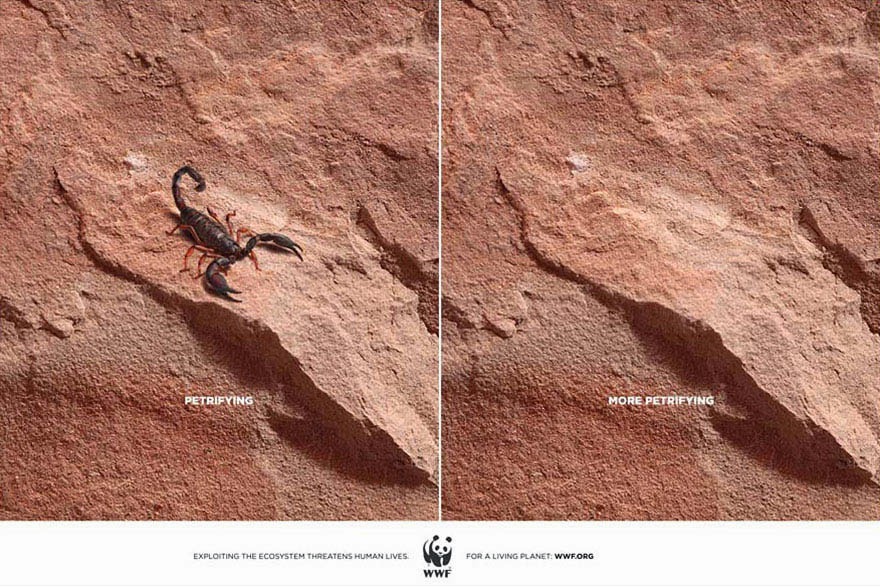 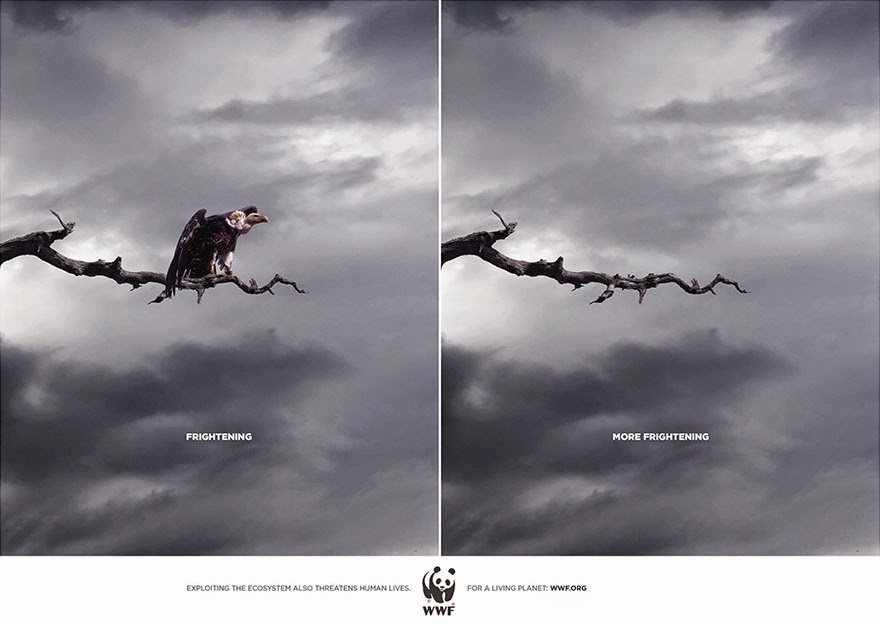 * * * * * * * *
The Society for the Protection of Animals campaigns against the use of animals in testing cosmetics: 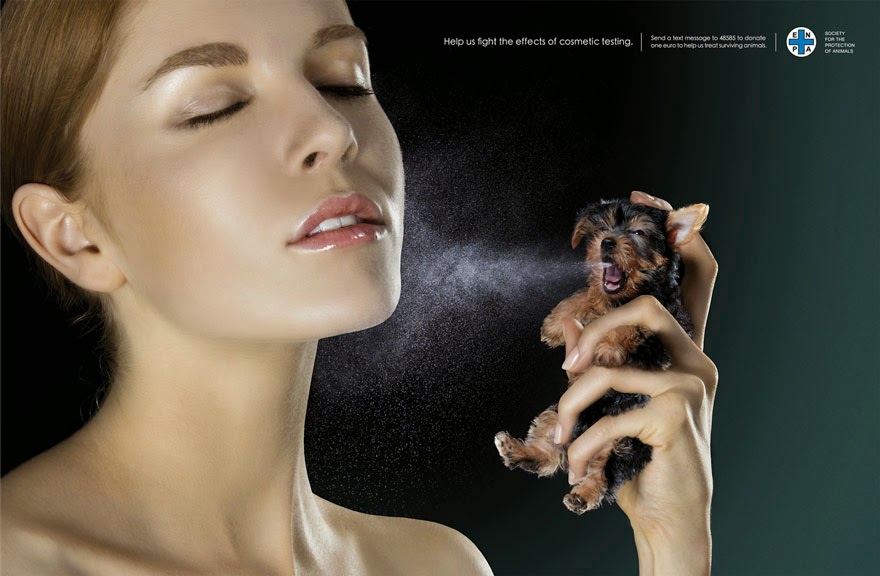 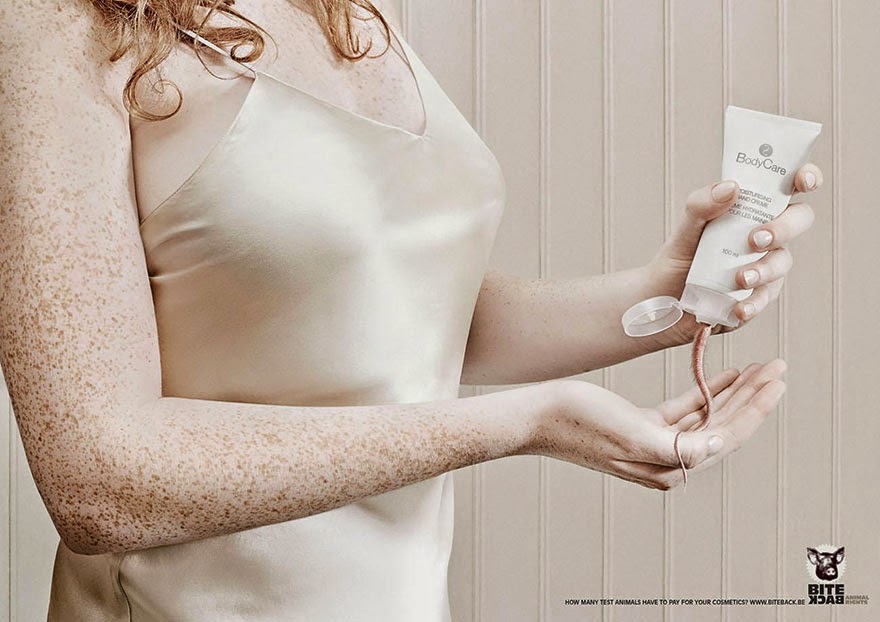 * * * * * * * *
Zurich Zoo’s new elephant enclosure was opened in June 2014 at a cost of $64m, all paid for by private donors. The animals are able to move around more freely in conditions closer to those found in the wild, there is less contact between keepers and the elephants, with humans staying out of the enclosure. 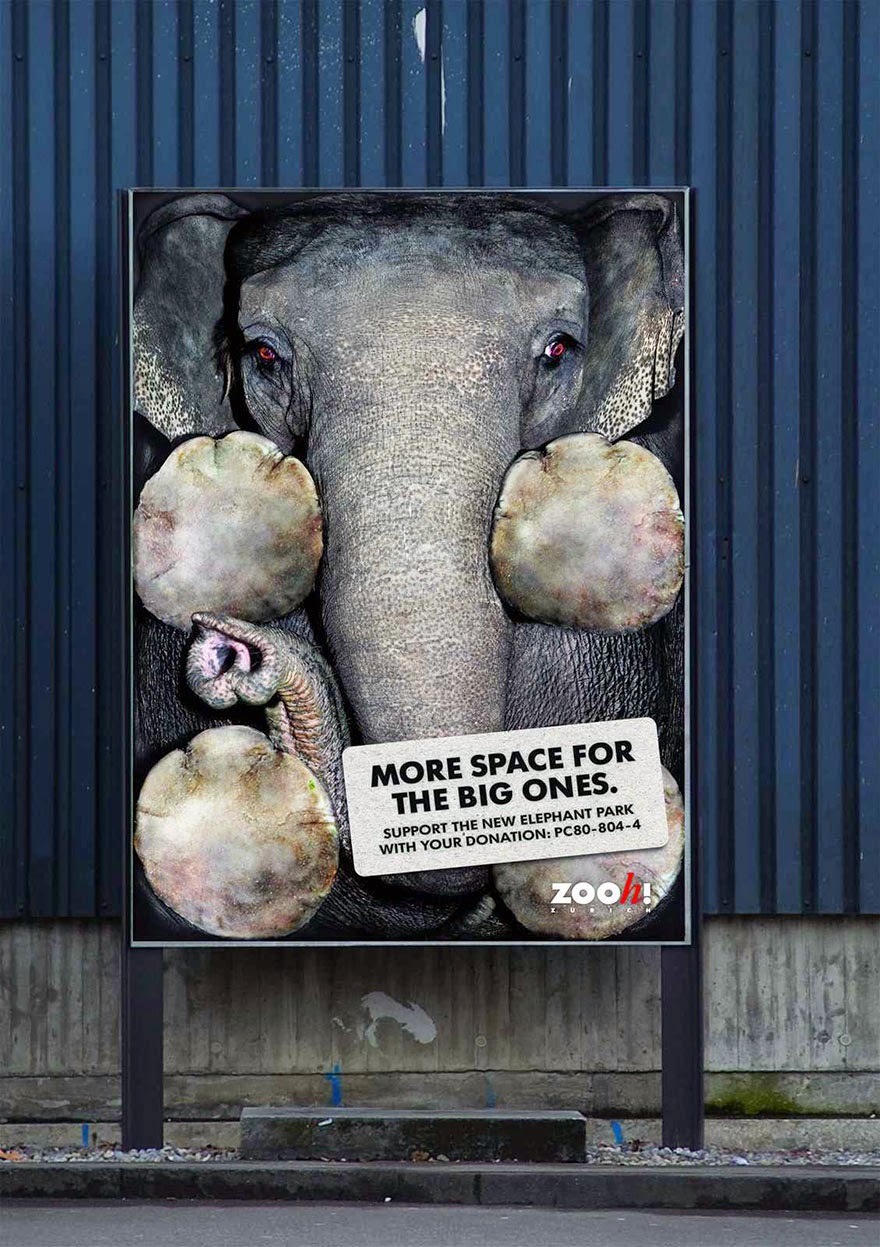 * * * * * * * *
The Save The Rhino Trust Namibia has been actively engaged in the conservation of the Black Rhino and the rare Desert Elephant since its founding in 1982. Its mission is to assist the Ministry for Environment and Tourism and surrounding communities to promote the protection and sustainable management of the black rhino, elephant, other fauna and their environment in North-western Namibia to ensure that the biodiversity of this unique, arid terrain is conserved. 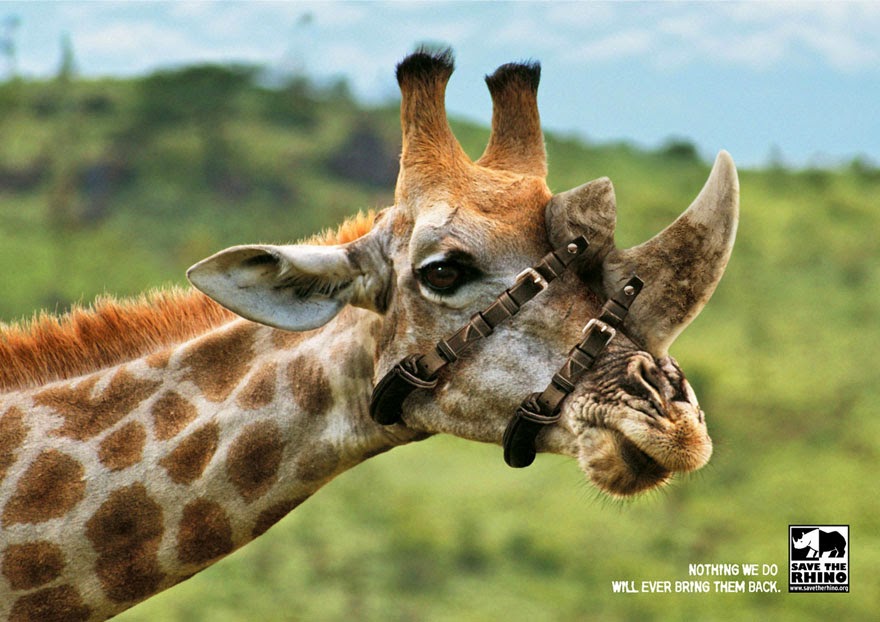 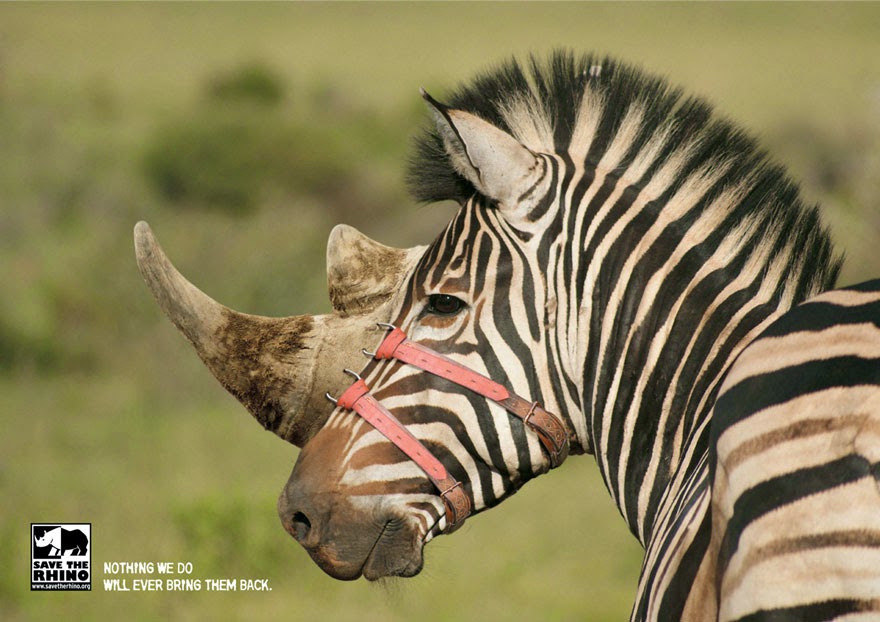 * * * * * * * *
According to the WWF, every year 60 million animals are slaughtered for their skin, a oint driving home by their sewing patterns campaign: 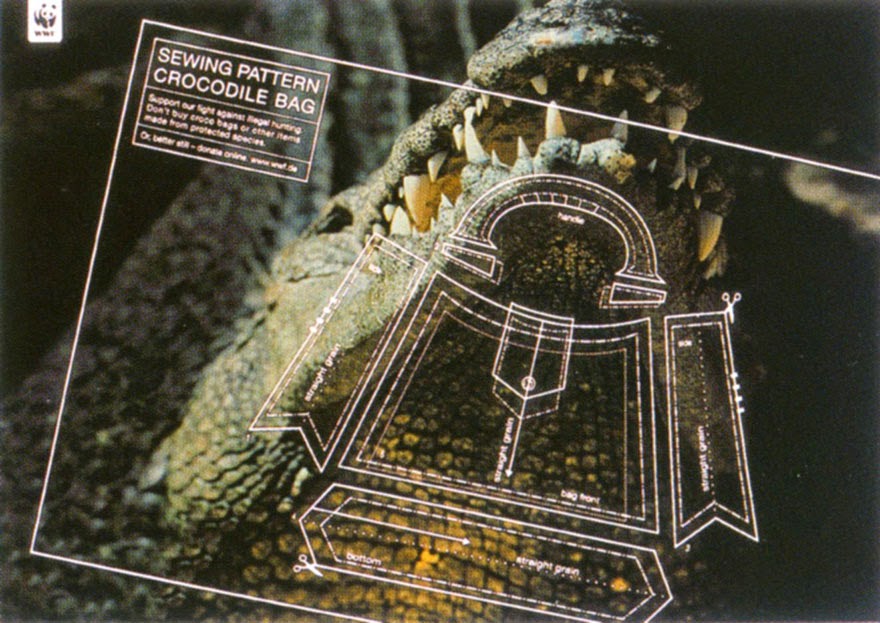 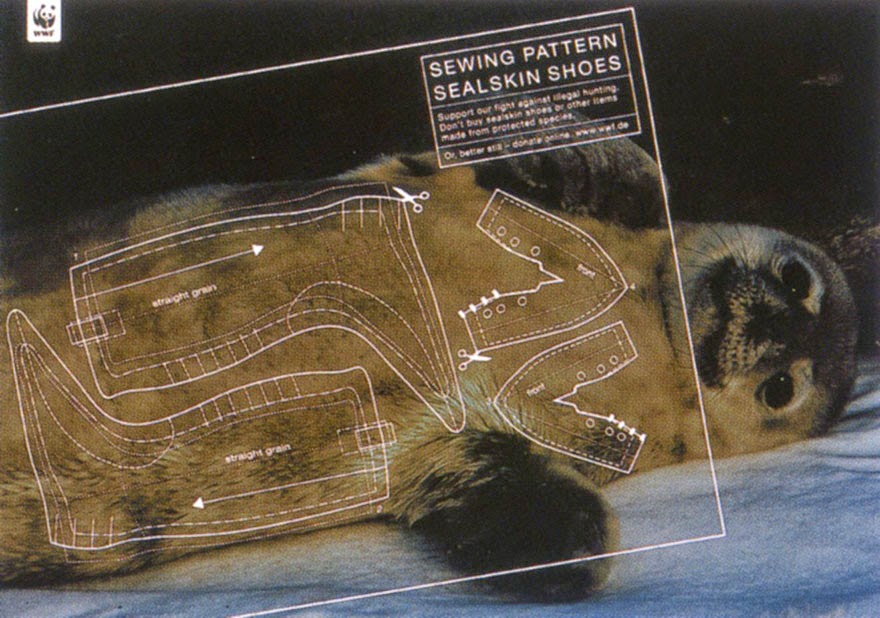 * * * * * * * *
An ad shows a little girl who looks like a tiger cub about to be shot by a poacher. It is part of a hard hitting WWF campaign that asks us to consider how we would feel, what we would do, if the little girl about to killed was ours. 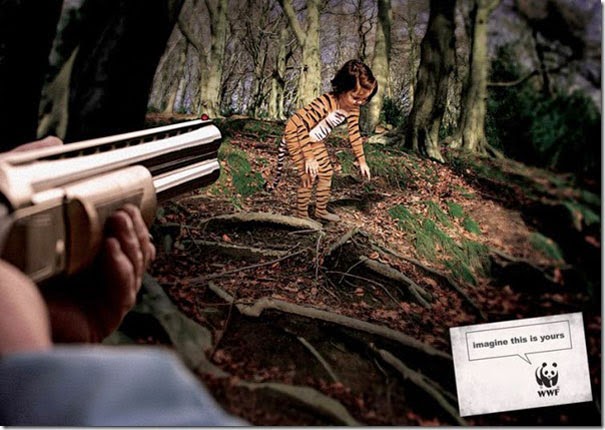 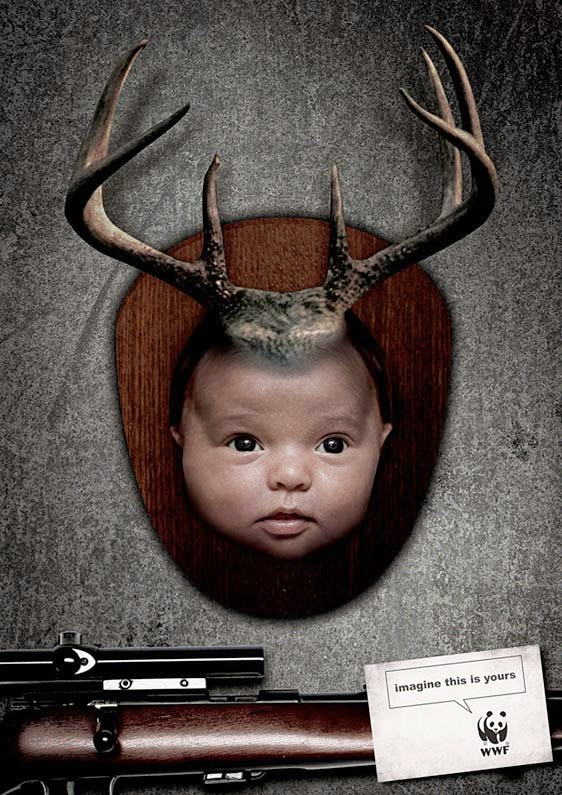