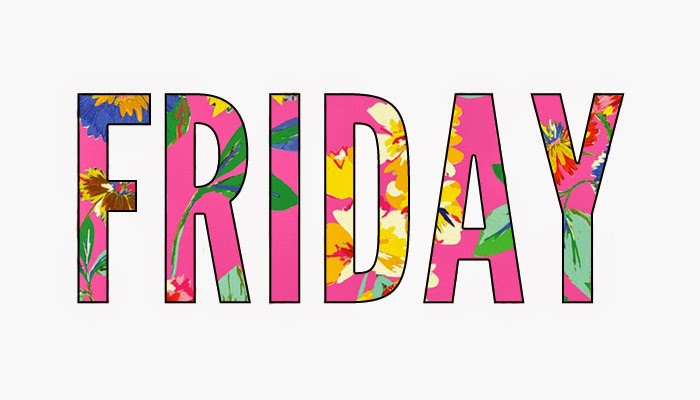 It's Funny Friday time again, this time with a random assortment of items . . .

The barber puts a dollar bill in one hand and two quarters in the other, then calls the boy over and asks, “Which do you want, son?” The boy takes the quarters and leaves. “What did I tell you?” said the barber. “That kid never learns!”

Later, when the customer leaves, he sees the same young boy coming out of the ice cream store. “Hey, son! May I ask you a question? Why did you take the quarters instead of the dollar bill?”

The boy licked his cone and replied, “Because the day I take the dollar, the game is over!” 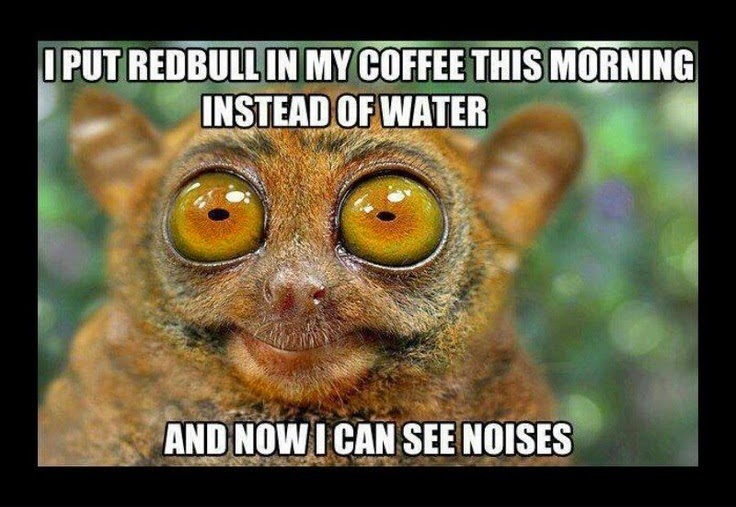 * * * * * * * *
At the church meeting, the preacher announced, "Anyone with a special concern or problem who wants to be prayed over, please come forward." Billy Bob got in line, and when it was his turn, the preacher asked, "Billy Bob, what is your need that you want me to pray about?”

Billy Bob replied, "Preacher, I need you to pray for help with my hearing." The preacher put one finger of one hand on Billy Bob’s ear, placed his other hand on top of Billy Bob’s head, and then prayed and prayed and prayed. He prayed a blue streak for Billy Bob and the whole congregation joined in with great enthusiasm.

After a few minutes, the preacher removed his hands, stood back and asked, "Billy Bob, how is your hearing now?"

Billy Bob answered, "I don't know. It ain't 'til next week.”

* * * * * * * *
The Board of Directors of a large corporation felt that it was time for a shakeup and hired a new CEO. The new boss was determined to show some authority and rid the company of slackers. On a tour of the facilities, the CEO noticed a guy leaning against a wall. The room was filled with workers and he decided to let them know that he meant business. So he asked the guy, “How much money do you make a week?”

The young man was a little surprised and looked at him and replied, “$400 a week. Why?”

The CEO reached into his pocket, counted out $800 in cash and handed it to him saying, “Here is two weeks' pay. Now GET OUT and don't come back.”

Feeling pretty good about himself, the CEO looked around the room and asked, “Does anyone want to tell me what that goofball did here?” From across the room a voice said, “Pizza delivery guy from Domino's.” 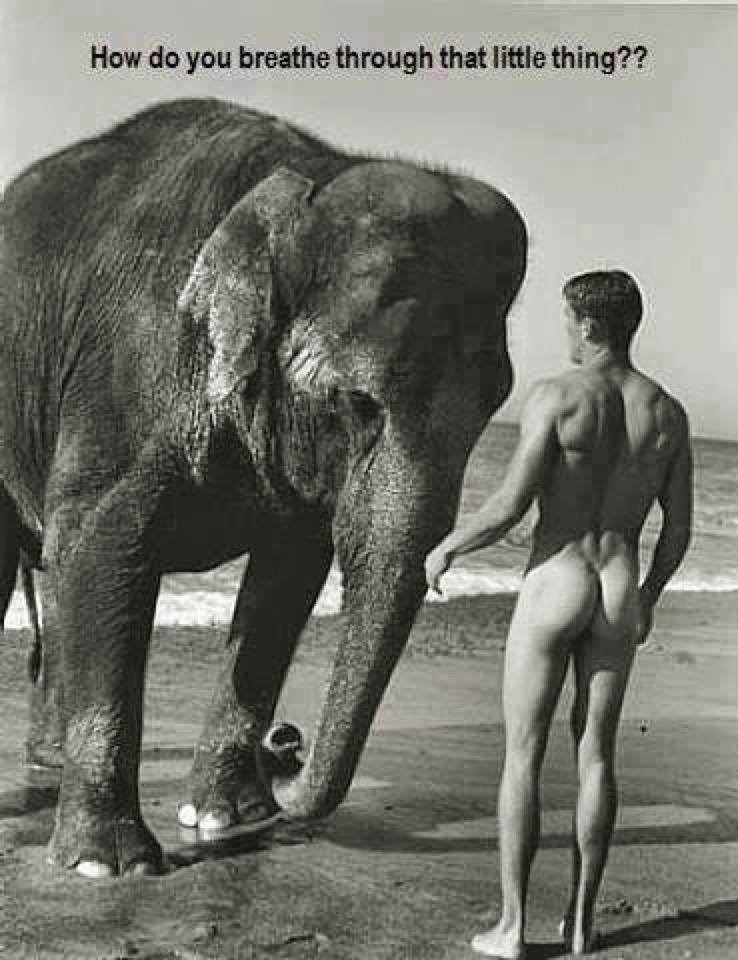 * * * * * * * *
The topic for my ninth-grade class was palindromes, which are words or sentences that are the same read forward and backward.

I asked the question, "What is the first thing Adam said to Eve?"

I was expecting the answer "Madam, I'm Adam," but one student had a better reply:

"How was your first flying lesson yesterday?"

"Awful! The instructor got us up to 5000 feet, put it on auto pilot, and said, "I'm a raging homosexual and a black belt in karate. You can either submit to my sexual advance or jump out".

* * * * * * * *
I’m always slightly terrified when I exit out of Word and it asks me if I want to save any changes to my ten page research paper that I swear I did not make any changes to.
* * * * * * * *
My neighbor found out her dog could hardly hear so she took it to the veterinarian. He found that the problem was hair in its ears. He cleaned both ears and the dog could hear fine. The vet then proceeded to tell the lady that if she wanted to keep this from recurring she should go to the store and get some "Nair" hair remover and rub it in the dog's ears once a month.

The lady goes to the drug store and gets some "Nair" hair remover.

At the register the druggist tells her, "If you're going to use this under your arms don't use deodorant for a few days."

The druggist says: "If you're using it on your legs don't shave for a couple of days."

The druggist says: "Stay off your bicycle for at least a week." 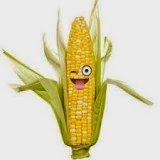 There were 2 cats, a British cat and a French cat.

They decided to have a race to see who could swim the English Channel the fastest.

One-Two-Three was the only cat to complete the race because Un-Deux-Trois-Quatre cinq.