Monday Miscellany: A collection of odds, ends and personals 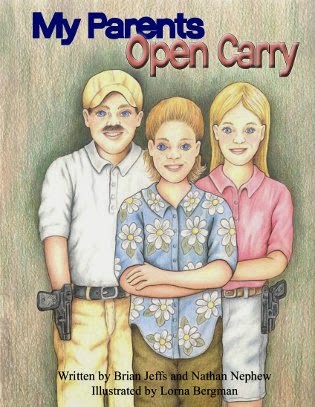 Mike S has posted a comment on the open carry post advising that my map is wrong insofar as Arkansas has been an open and concealed carry state since last year. 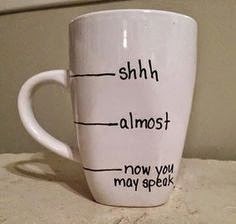 From Byter Tim B concerning the post about about coffee:

I enjoyed the Byte concerning coffee and it reminded me of a coffee event early in my career. I had just checked out as a new captain on an MD-88 aircraft for Delta Air Lines. I was happy to finally, after 13 years as a co-pilot, be the captain in charge of the aircraft and crew. I was also very apprehensive. During my first month as captain my co-pilot was Pat Hill, a no nonsense former Marine. The head flight attendant was a beautiful Afro-American gal who came up to the cockpit and asked if we would like something to drink. I answered coffee as did Pat. She asked how did we want it and I responded, one cream, one sugar. Pat responded, I like my coffee like I like my women......well, the flight attendant’s eye grew wide, I thought, damn, my first month flying as captain and now I’m headed to the chief pilot’s office, when Pat said....bitter. We all laughed but for a few nano seconds I saw my captainship flying out the window.

Keep up the good work, I sure enjoy my Bytes,

The only bit of humour of which I am aware along the lines described by Tim is a joke that is not, in my view, politically incorrect. Maybe there is a non PC version out there as well.  The joke holds that a Texan goes into a snooty restaurant in London and asks an aloof waiter for a coffee. “How would you like that, sir?” the waiter asks. “Like I like my women,” says the Texan, “hot and strong.” Yes sir,” says the waiter, “Is that black or white?”

(A similar joke is that the Texan asks the English waiter for a steak and to make it rare. The waiter asks “How rare would you like it, sir?” Replies the Texan “Just rip its horns off and wipe its ass.” 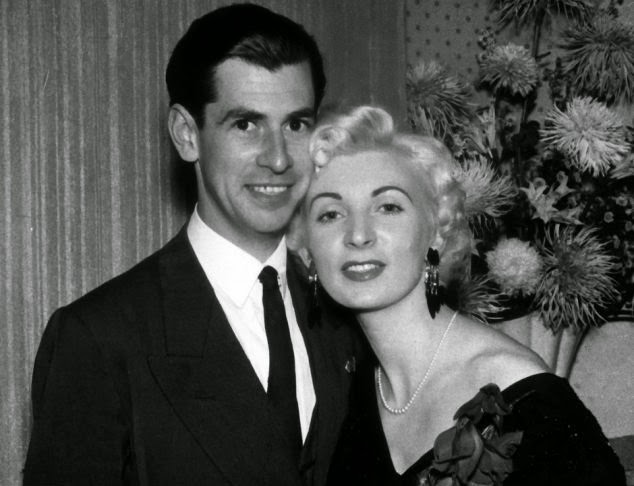 From Byter David B in Deryshire, England, in response to the post about Ruth Ellis, the last woman hanged in England:

The article is worth reading. 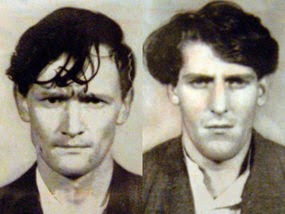 These are the final paragraphs of the above article:

The execution of Evans and Peter Allen merited barely a paragraph in the next morning’s national papers. But two months later a Labour ­government came to office led by Harold Wilson. His home secretary was Roy Jenkins, who would make his name with a series of landmark liberal reforms. A broad coalition of politicians, academics, criminologists and even policemen now agreed that capital punishment had failed to deter murderers. Just over a year later a Private Member’s Bill suspended hanging for murder for a period of five years. In 1969 judicial hanging was formally abolished.

That meant all prisoners who had been sentenced to death were automatically reprieved. It also gave Gwynne Evans and Peter Allen their unsought and dubious place in the nation’s history books.