An Aesop's Fable: The Man and the Wooden God The Man and the Wooden God

A poor Man, who longed to get rich, used to pray day and night for wealth, to a Wooden Idol which he had in his house. Notwithstanding all his prayers, instead of becoming richer, he got poorer. Out of all patience with his Idol, he one day took it by the legs, and dashed it to pieces upon the floor. Hundreds of gold pieces, which had been hidden in the body, flew about the room. Transported at the sight, he exclaimed, “How have I wasted my time in worshipping a graceless deity, who yields to force what he would not grant to prayers!”

Most people, clergy as well as laity, accommodate their religion to their profit, and judge that to be the best church where there is most to be obtained.

Whilst reading the above story, I was reminded of a past post, one from 2014:

Inspirational quote for the day:

There is a character in there named Pedro Cerrano, a voodoo-practising Cuban refugee baseball player. All season Pedro has trouble with curve balls, which his opponents know and which they use to strike him out. All season Pedro prays to his idol, Jobu, for help, but the strike outs continue. 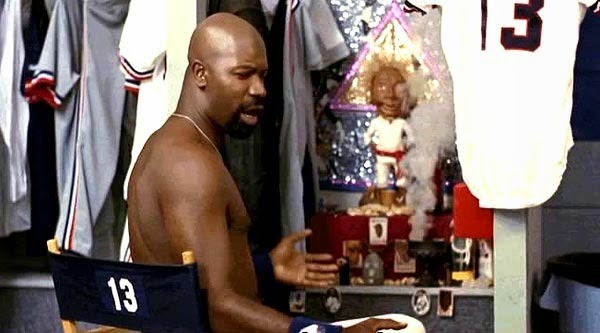 Another team member encourages Pedro to instead pray to Jesus Christ for help in dealing with curve balls.  That team member is so dedicated to Jesus, and so hostile to Jobu, that he even urinates on Jobu when Pedro is absent. 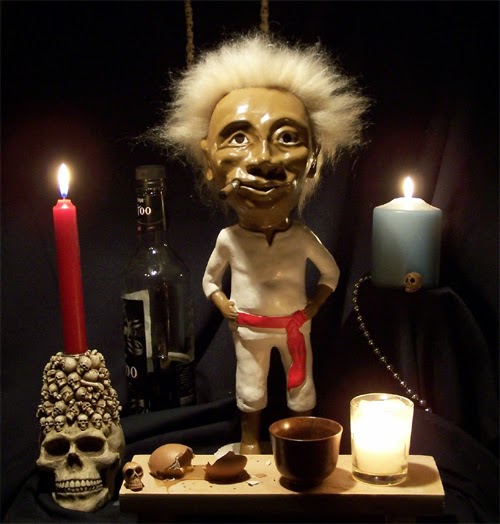 During the final big game as Pedro goes to bat, knowing that his batting can either lose the game or help win it, he addresses Jobu: 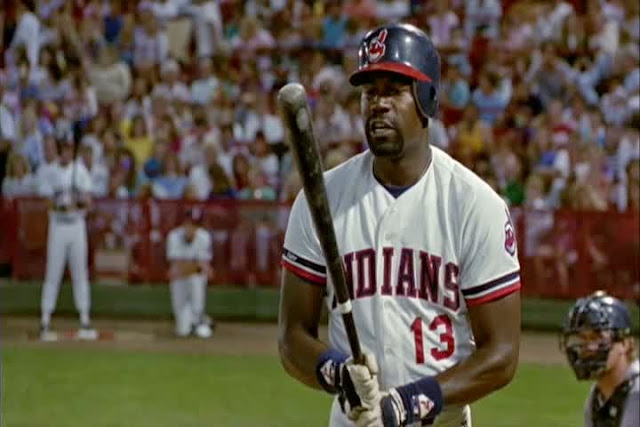 There's a lot of messages and deeper meanings in the above words and actions.

See it by clicking on: