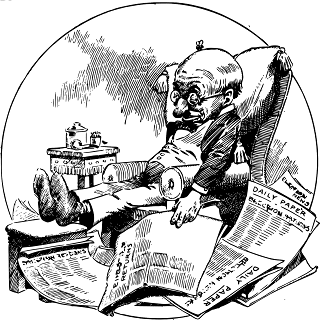 The excrement has hit the fan in Victoria with the revelation that a top female defence barrister who acted for major underworld crims was in fact a police informant. Known only as Informer 3838, she became a grass, a fizzgig, a stoolie, an informer in 2004 during the Melbourne gangland wars, encouraging her clients to reveal all, which she then passed to the police. She provided over 5,000 information reports. Her breach of client confidentiality has now put the convictions at risk and it may let those crims walk. The whole thing came to light when the High Court refused further suppression orders.

So why is this in the Quote for the Day section.

Because of the following item from a news report:

Informer 3838 is believed to have accepted some form of police protection, but High Court documents reveal she distrusts police.

“Thus far, (she) has declined (witness protection), taking the view that Victoria Police cannot be trusted to maintain confidentiality . . .” 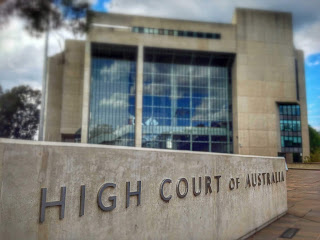 “The agency of police informer has been so abused as to corrupt the criminal justice system.”

- Part of the High Court judgment refusing to suppress the informant role of defence barrister Informant 3838. Her identity remains suppressed, although it is apparently well known, causing her to fear for the lives of herself and her two children.
____________________

“As I hope you are aware, I helped because I was motivated by altruism, rather than for any personal gain.

My actual assistance to Victoria Police began informally via Purana not long after the taskforce was initially formed in 2004.”

- From a letter dated June 30, 2015 by Informer 3838 to Victoria Police Assistant Commissioner Steve Fontana, published in December 2018 after the lifting of suppression orders by the High Court. The reference to Purana is to the Purana taskforce which was investigating the Melbourne gangland wars and killings depicted in the Underbelly TV series.
____________________ 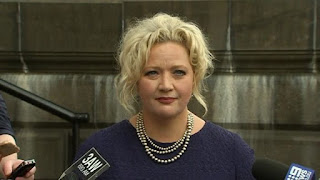 - Statement by Victorian Attorney General Jill Hennessy disclosing that Informer 3838’s registration as an informant had begun in 1995, not 2005, and that there may be up to six other lawyers who acted as police informants. Victoria Police blamed the incorrect information about the timing of the informer's work with police on "shortcomings" in its record-keeping practices during the mid-90s. Although Informant 3838 was registered as a police informant in 1995, she did not become a barrister until 1998.
____________________

“South Australia Police have well established, robust systems and protocols in place to ensure the highest standard of integrity and ethical behaviour is maintained when obtaining and acting upon human source information. This includes taking into consideration any situation involving a legal or professional conflict of interest or matters of confidentiality. For the protection of individuals, South Australia Police will not provide any details of persons who are or have previously provided confidential information." 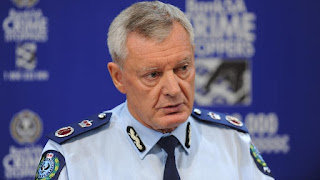 Former SA Police Commissioner Malcolm Hyde, in the final year of that role, 2012.

“…as a result of this disclosure [that Informant 3838’s role had begun in 1995, not 2005 as first claimed by the Victoria Police], I have been advised that Malcolm Hyde has resigned as commissioner. This is due to the potential for overlap between the matters of interest and Mr Hyde’s time at Victoria police. While Mr Hyde has indicated that he is satisfied there are no direct conflicts of interest, I understand that Mr Hyde has made this decision to remove any adverse perceptions about the royal commission’s impartiality.”