Thanks to all those subscribers who take the time to send me feedback, it shows that there are people out there reading the posts.  It's even better when they tell me they like them. 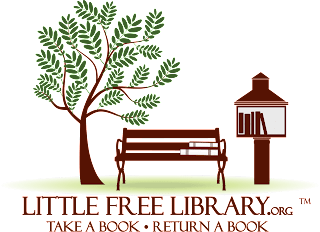 From Steve M, in response to the post about Little Free Libraries:

Re: Little Free Libraries. We have them at various small town and villages around the Macarthur region. Also, I am an ambassador for Camden Council’s Paint The Town ReAd – a literacy programme for children. We leave “Red Book Boxes” around the Camden area, full of children’s books, where kids can read as they wait, and if they fall in love with a particular book, they are allowed to keep it, free of charge, and we subsequently re-stock the box.

The red boxes are made by a local Men’s Shed and when loaded with books they are placed in situations where children may be under duress – hospitals, police stations, dentists’ surgeries, women’s refuges etc. A great initiative, I reckon! 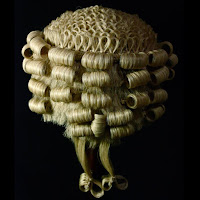 From Sue P in respect of the post about Informant 3838:

With the switch to informant coinciding with her own criminal event:

The lawyer at the centre of an informer scandal enveloping Victoria Police became a snitch two years before she was admitted to practice, raising questions about whether she was recruited after being charged with drug offences as a university student.

Victoria Police conceded yesterday that the lawyer, who cannot be named but is known as Informer 3838 or Lawyer X, had been signed up in 1995 — a decade earlier than previously stated — and blamed poor record keeping for the error.

A former colleague of the lawyer said he had long questioned why she escaped conviction after a trafficable quantity of drugs were found when police raidednn its jud a share house where she lived in 1993.

As the  Full Bench of the High Court said in its judgment, Informant 3838 (the police code name) being there referred to as EF:

EF's actions in purporting to act as counsel for the Convicted Persons while covertly informing against them were fundamental and appalling breaches of EF's obligations as counsel to her clients and of EF's duties to the court.  Likewise, Victoria Police were guilty of reprehensible conduct in knowingly encouraging EF to do as she did and were involved in sanctioning atrocious breaches of the sworn duty of every police officer to discharge all duties imposed on them faithfully and according to law without favour or affection, malice or ill-will .  As a result, the prosecution of each Convicted Person was corrupted in a manner which debased fundamental premises of the criminal justice system.

The Court didn't hold back:

Generally speaking, it is of the utmost importance that assurances of anonymity of the kind that were given to EF are honoured.  If they were not, informers could not be protected and persons would be unwilling to provide information to the police which may assist in the prosecution of offenders.  That is why police informer anonymity is ordinarily protected by public interest immunity.  But where, as here, the agency of police informer has been so abused as to corrupt the criminal justice system, there arises a greater public interest in disclosure to which the public interest in informer anonymity must yield.  If EF chooses to expose herself to consequent risk by declining to enter into the witness protection program, she will be bound by the consequences.  If she chooses to expose her children to similar risks, the State is empowered to take action to protect them from harm. 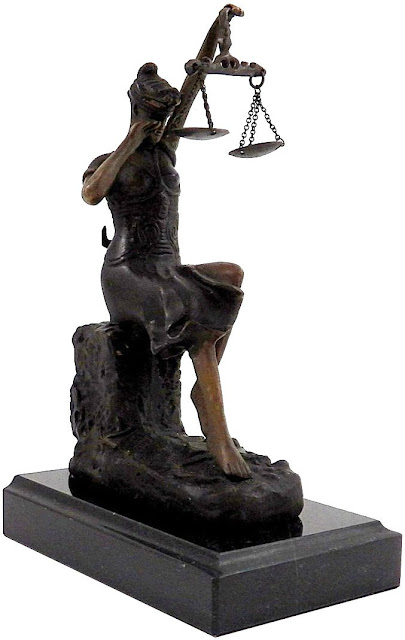