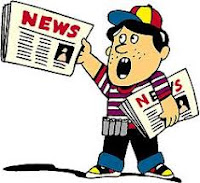 Words ‘mother’ and ‘father’ banned from school forms in France

A change to a law in France will see schools unable to refer to a child’s parents as their “mother” or “father” on school documents, instead the titles will be replaced with “parent 1” and “parent 2”.

The amendment was passed in parliament as part of the country’s Schools of Trust law and aims to reduce the discrimination faced by same-sex parents.

“To prevent discrimination, school enrolment, class registers, parental authorisations and all other official forms involving children must mention only Parent 1 and Parent 2,” the amendment reads.

Feb. 14 (UPI) -- A Toronto man turned winter weather into high art when he used a shovel to turn his backyard ice rink into a recreation of Da Vinci's "Mona Lisa." Robert Greenfield posted a timelapse video to YouTube showing how he used a shovel after recent heavy snowfall to etch the "Snowna Lisa" into the snow that fell on his backyard ice rink.

"This is not exactly a masterpiece, but I present the Snowna Lisa! Oh, you think that's bad? Wait till I tell you it should be hanging in the Igloouvre," Greenfield wrote in a Facebook post. 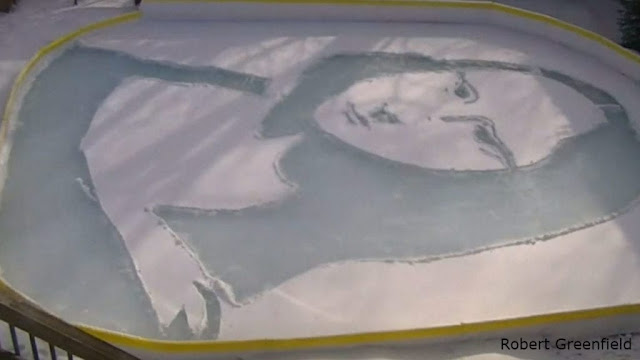 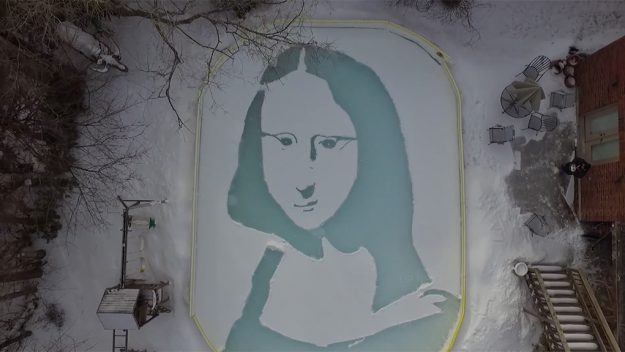 Dead US mayor makes it through to final round in election

One of the candidates to be the mayor of a US city has made it to the final round of an election - even though he died in December. In a three-horse primary in Edmond, Oklahoma, Charles Lamb finished second behind Dan O'Neil, who described it as "sort of awkward".

Mr Lamb, who had been mayor since October 2011, put his name forward for re-election before he died. When he passed away, it was too late to remove his name from the ballot or to add anyone else.

Were he to win on 2 April, a mayor would be appointed by Edmond City Council. 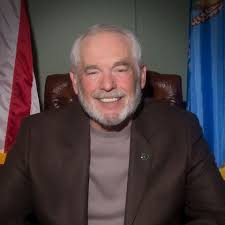 An airport in Rome has been temporarily closed after the discovery of German bombs from the Second World War era.

They were discovered during maintenance work on the tarmac on Thursday, according to airport operator Aeroporti di Roma.

Passengers were evacuated from the airport following the discovery, with many claiming on social media that they had not been told what was going on. 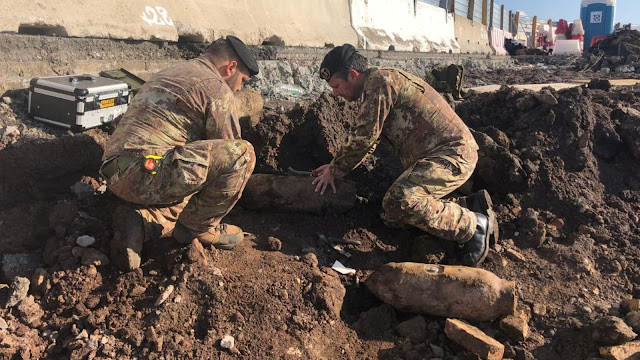 The Army works on the discovered bombs.