The Street Art of Martin Whatson 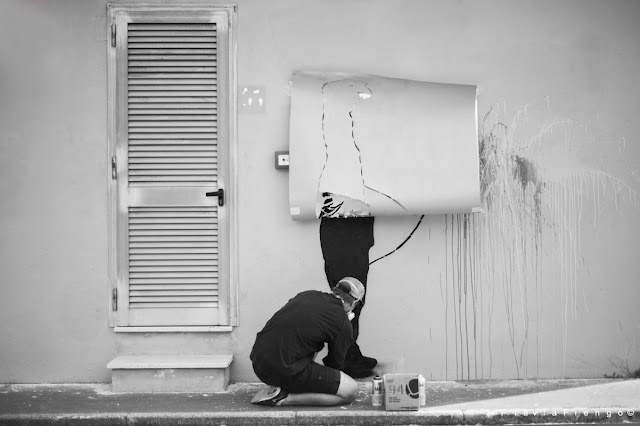 Martin Whatson (b.1984) is a Norwegian street artist best known for his calligraphic scribbles in grayscale voids. Over the past decade, Martin has developed an unmistakable aesthetic combining abstract movement with figurative stencilled compositions. His works can be seen to mirror the rise and fall of the streets, as he symbolically recreates the urban environment, then vandalises it to reveal his vibrant transformations.

Growing up in Oslo Norway, Martin was an active part of the emerging graffiti scene of the early 90’s which at the time maintained zero tolerance. The physical architecture of the city was a constant inspiration, the elaboration and destruction of each generation contributing to the urban infrastructure. The same deconstructive processes can be seen in his creative influences of Jose Parla and Cy Twombly. In the early 2000s, this interest in layers became more literal with the introduction of stencils into his work. The evolution moved him closer to a simple yet effective aesthetic he believed could bridge the gap between the passion and spontaneity Graffiti held for him, with the fragility and transience of nature. This balance would come to define his creative approach.

With as many works on walls as on canvas and paper, the relationship between vulnerability and strength remains constant in each work. Delicate and organic characters feature; butterflies, ballerinas and animals all rendered in empty grayscale space. Almost stylised, these minimal figures are constructed of a few layers of hand-cut stencils. The ashen tones of the compositions and vacant backgrounds are reminiscent of his alternative canvases, the concrete. True to form, no gray space stays gray for long in Martins presence. whether immersing entirely or embellishing a detail, the image. 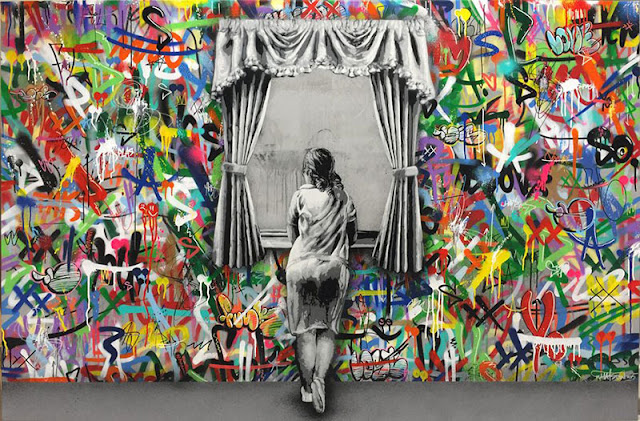 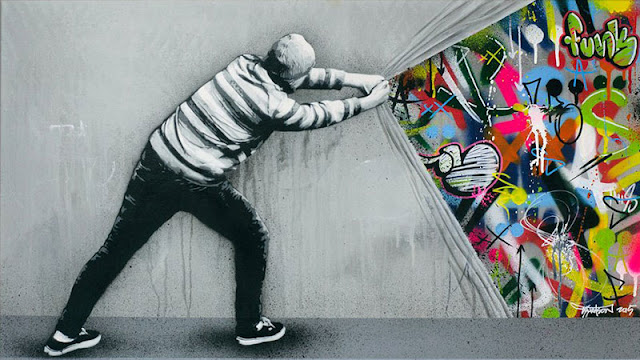 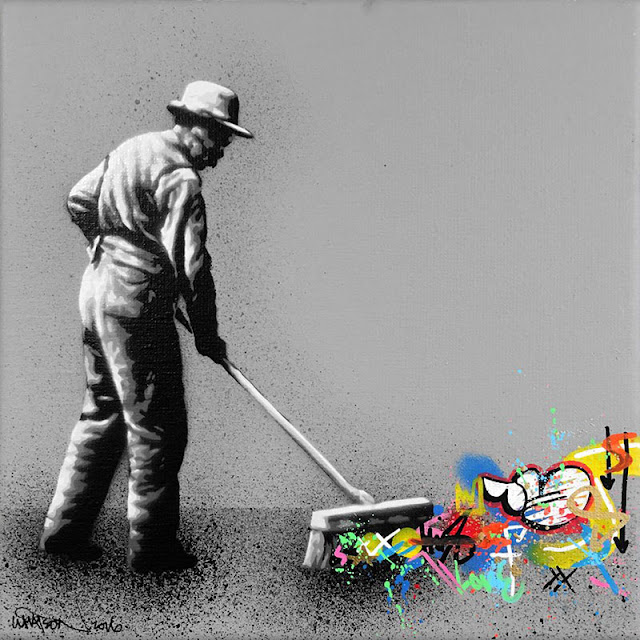 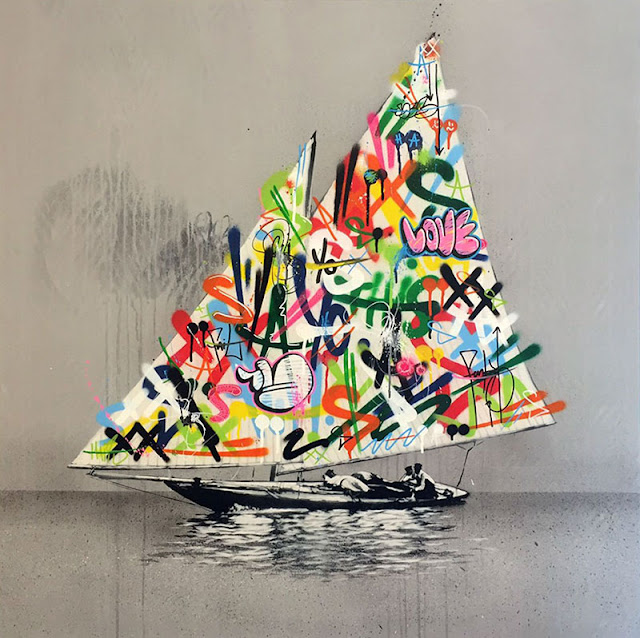 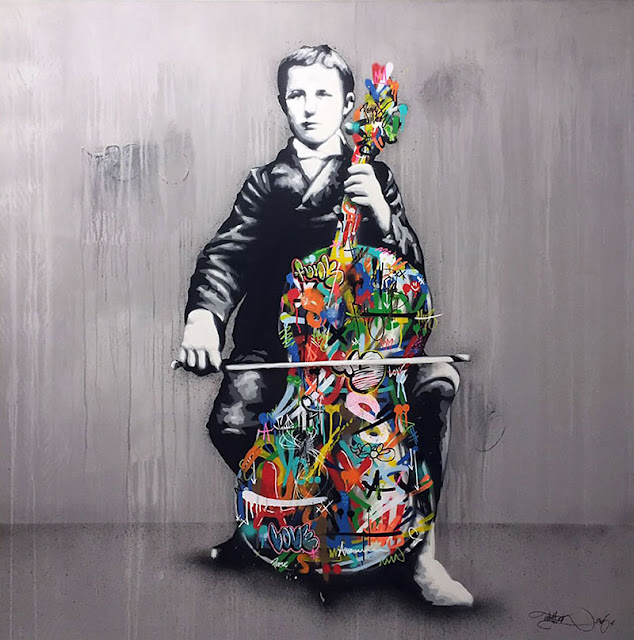 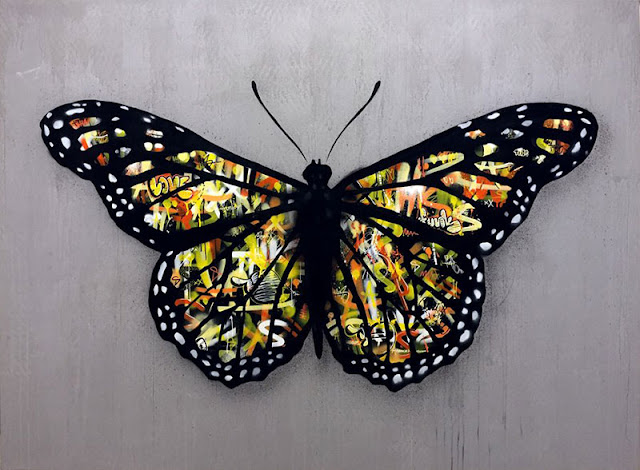 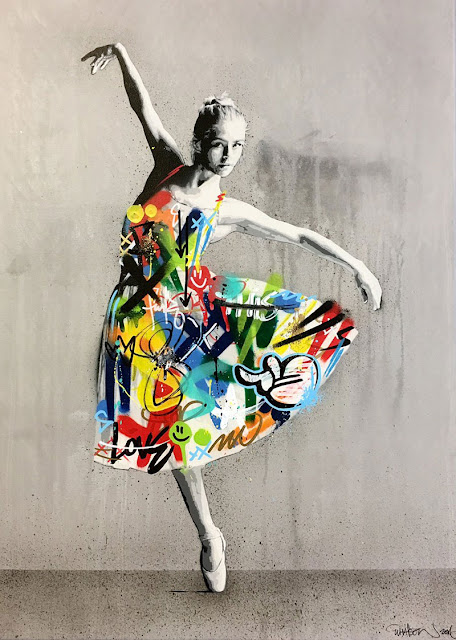 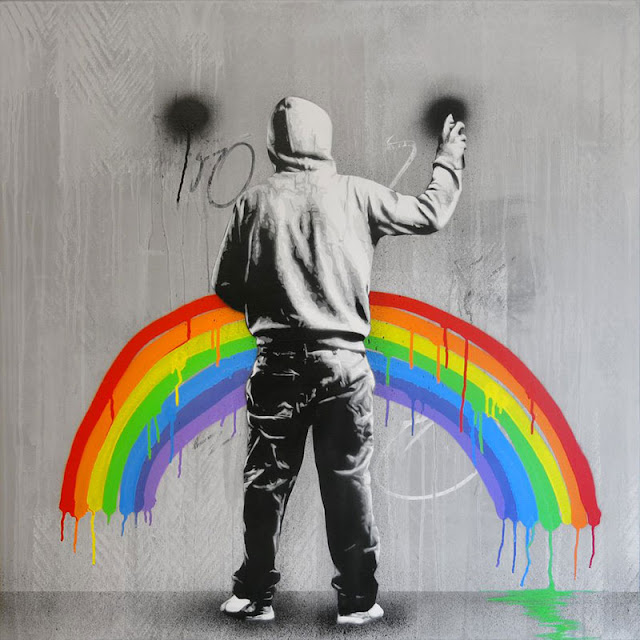 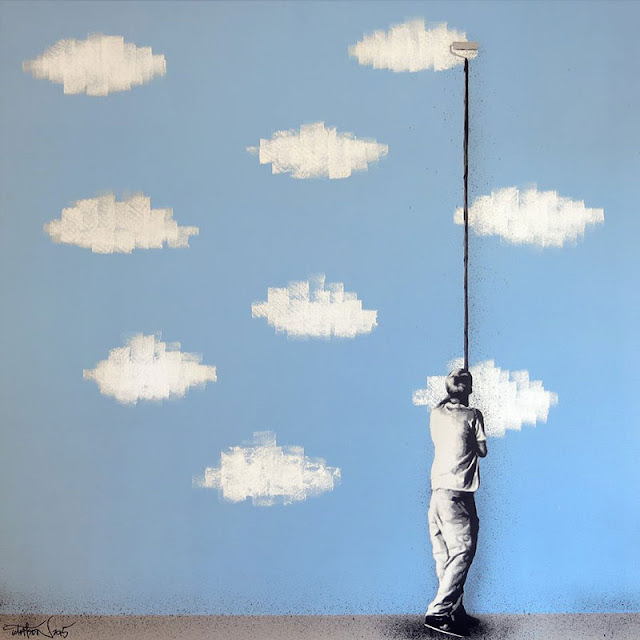 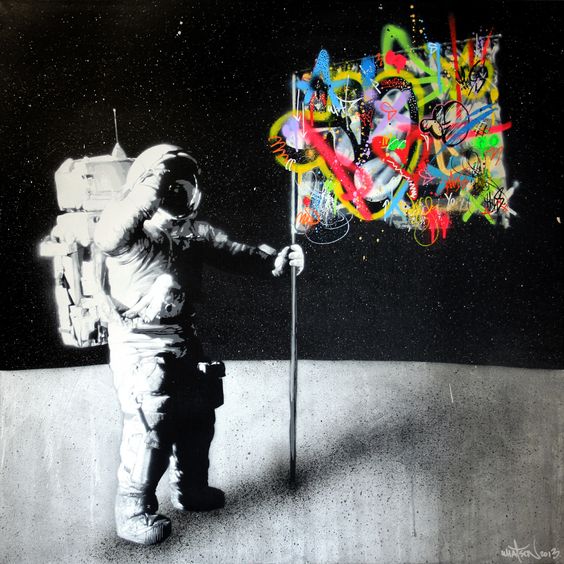 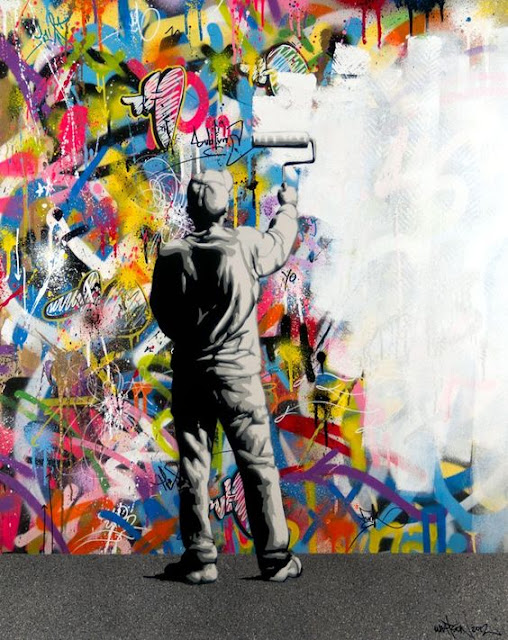 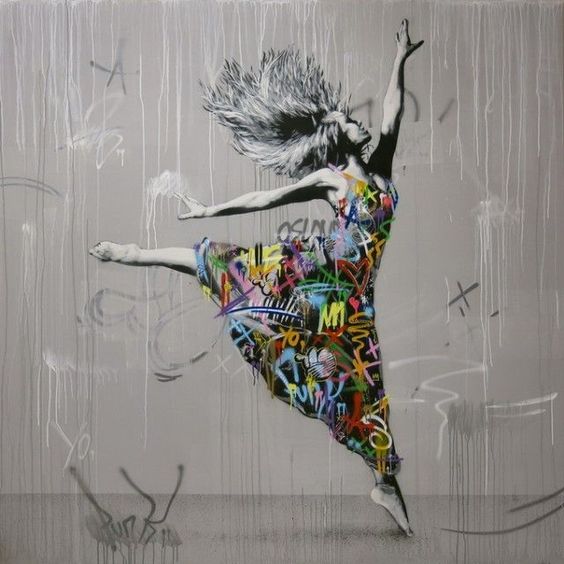 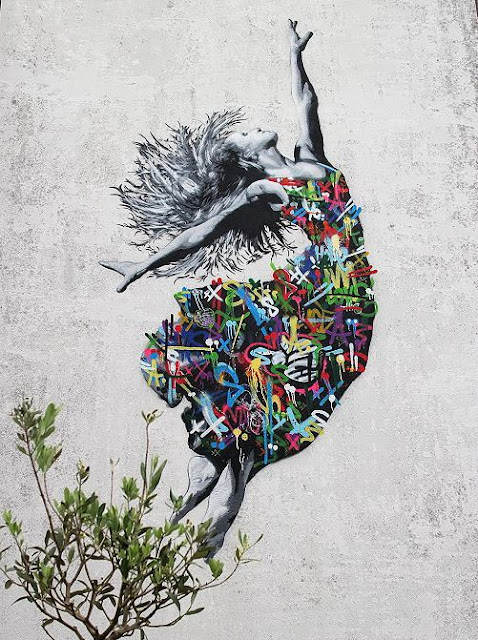 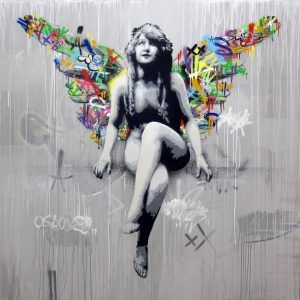 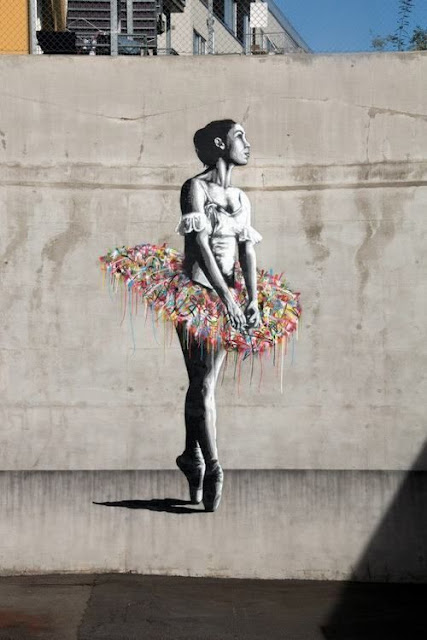 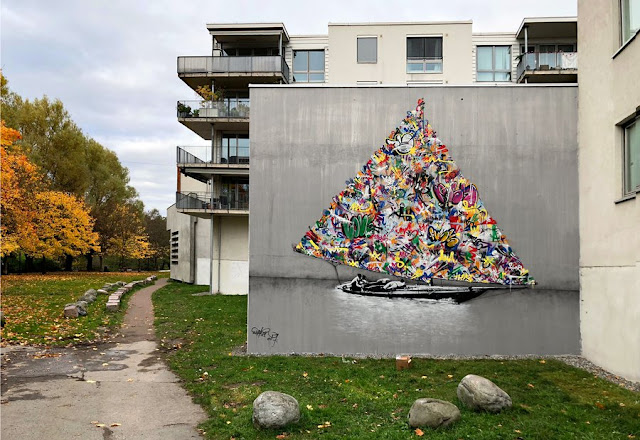 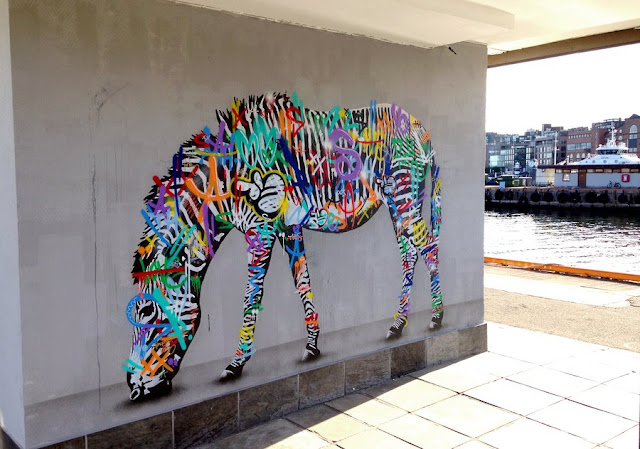 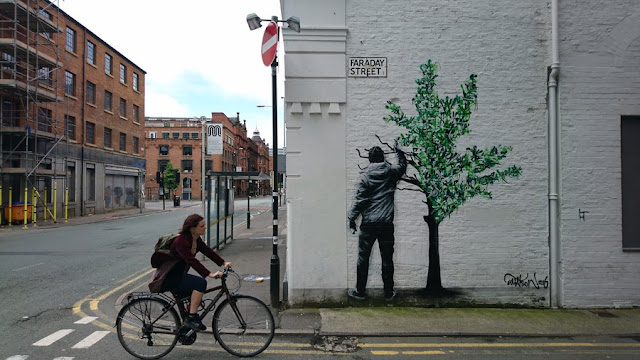 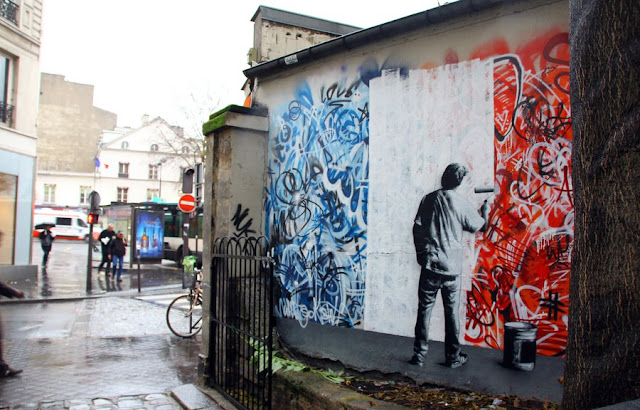 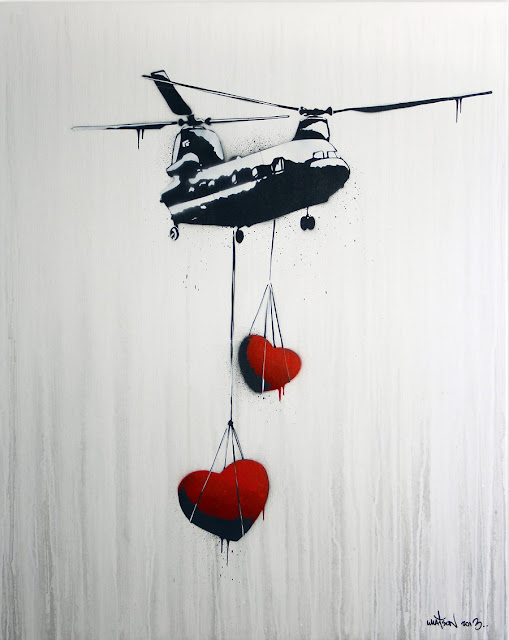 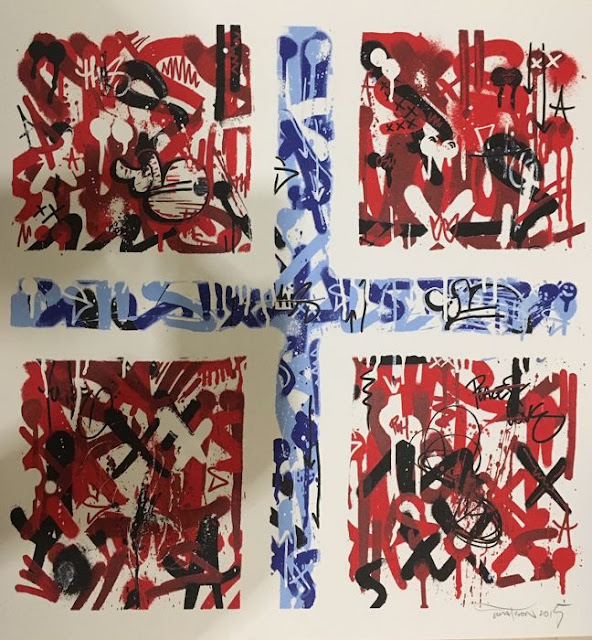 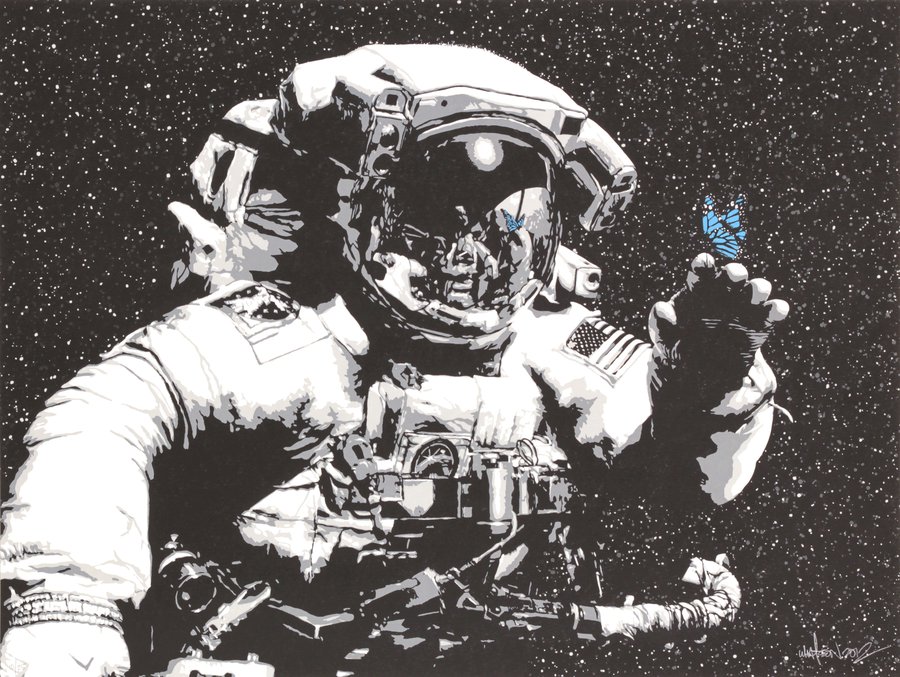