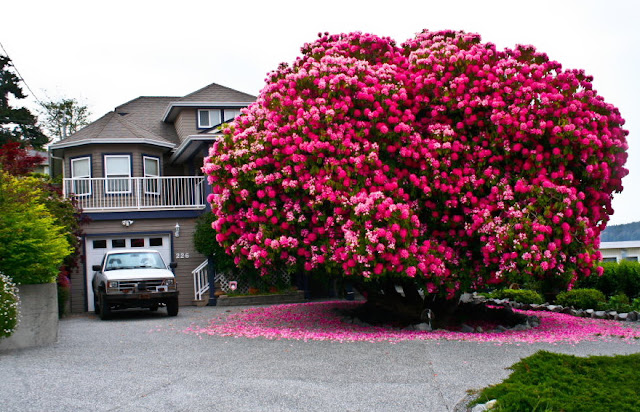 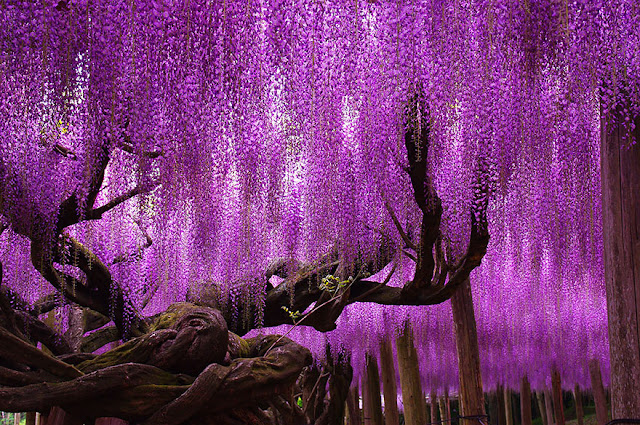 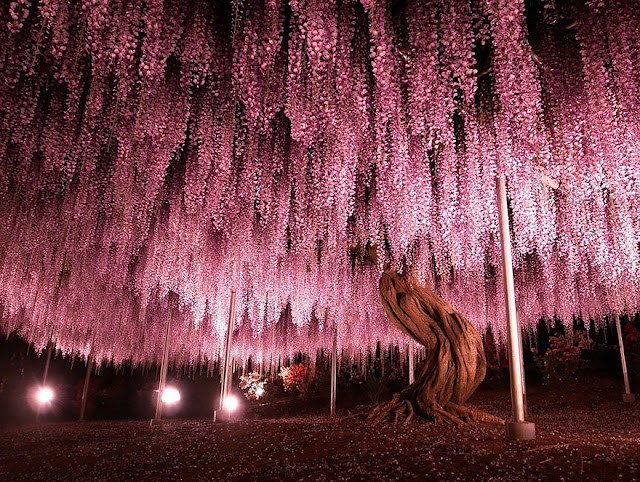 Another pic of above Wisteria 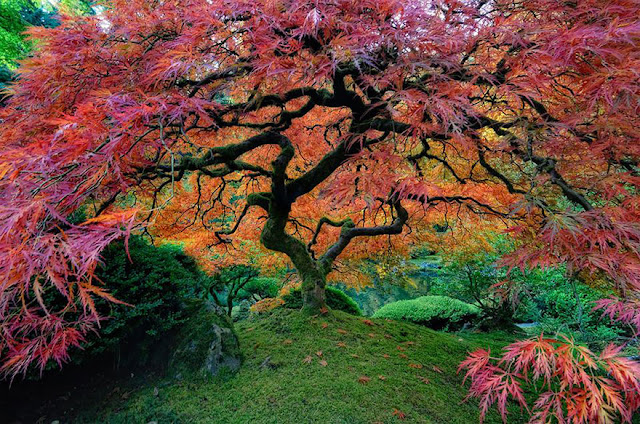 “Even if I knew that tomorrow the world would go to pieces, I would still plant my apple tree.”
― Martin Luther 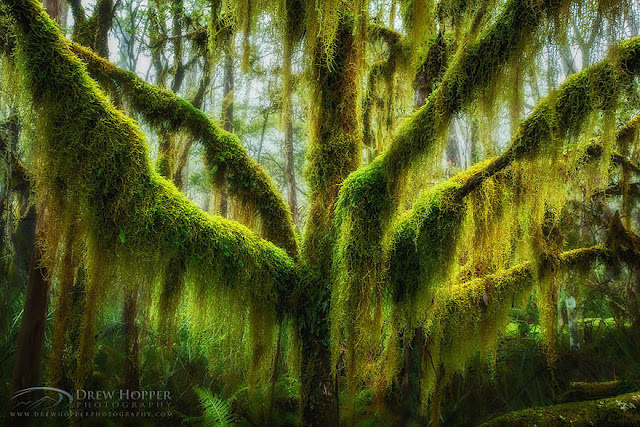 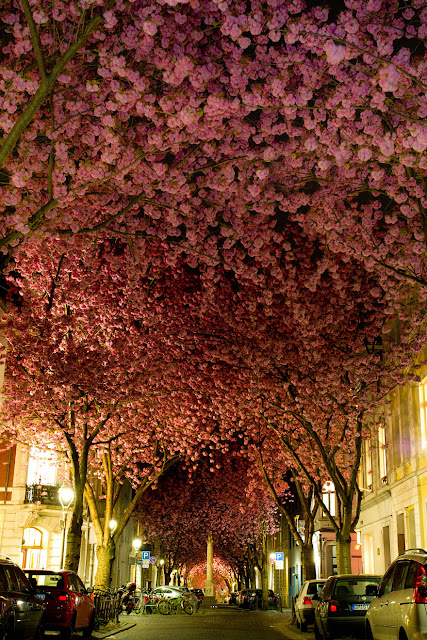 “The creation of a thousand forests is in one acorn.”
― Ralph Waldo Emerson 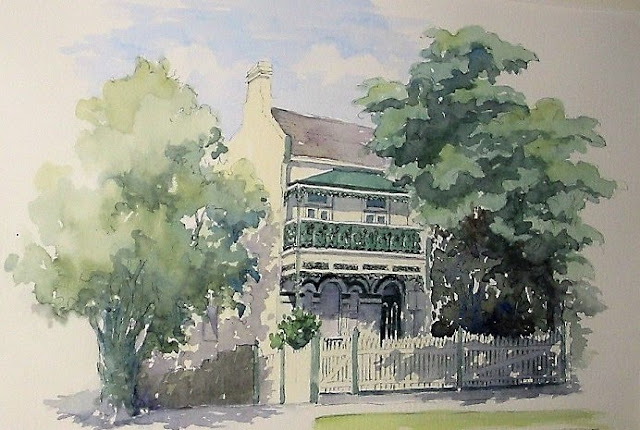 A lovely tree in Sydney.  Hey, that’s my house! 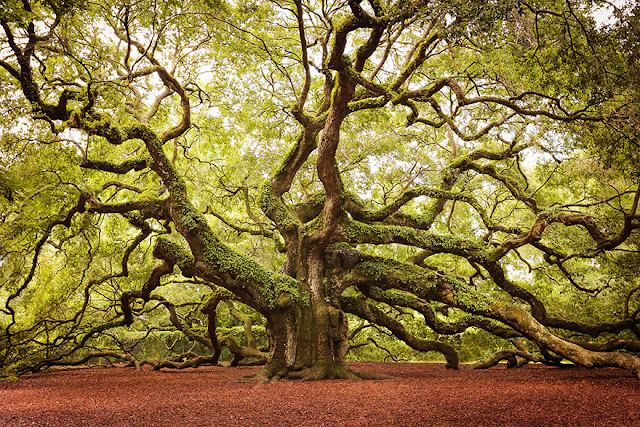 "Someone's sitting in the shade today because someone planted a tree a long time ago.”
― Warren Buffett 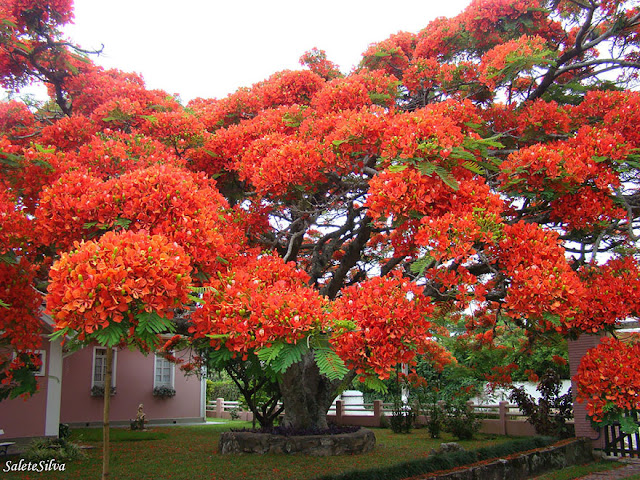 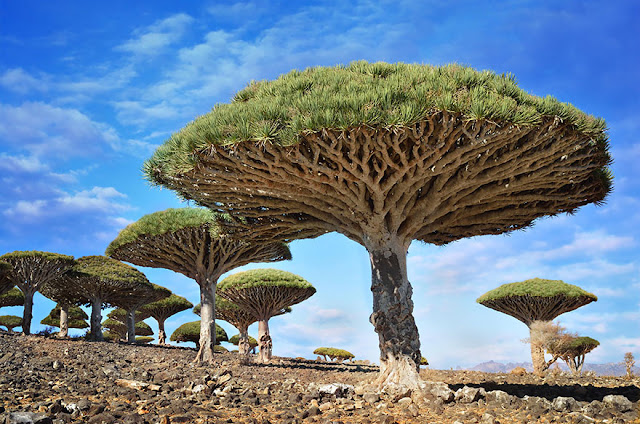 Dragonblood trees. Yemen
(Btw, the dragonblood tree earned its name from its crimson red sap, which is used as a dye and was used as a violin varnish, an alchemical ingredient, and a folk remedy for various ailments.)

"The best time to plant a tree was 20 years ago. The second best time is now.”
― Chinese proverb

The President, Third-Largest Giant Sequoia Tree In The World, California 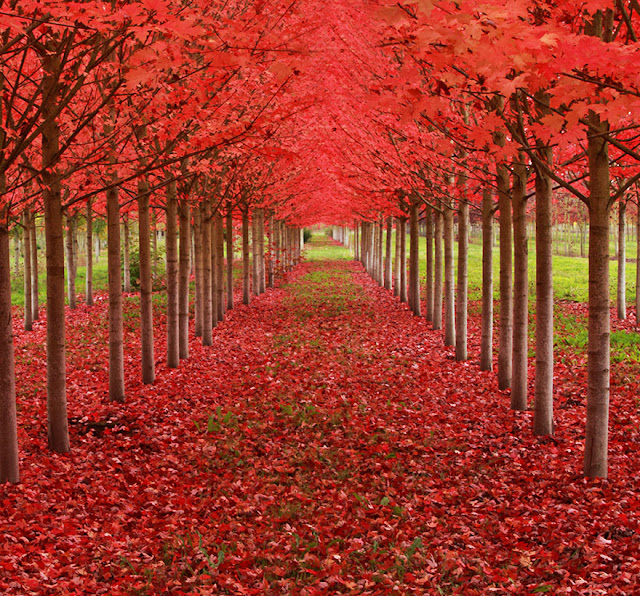 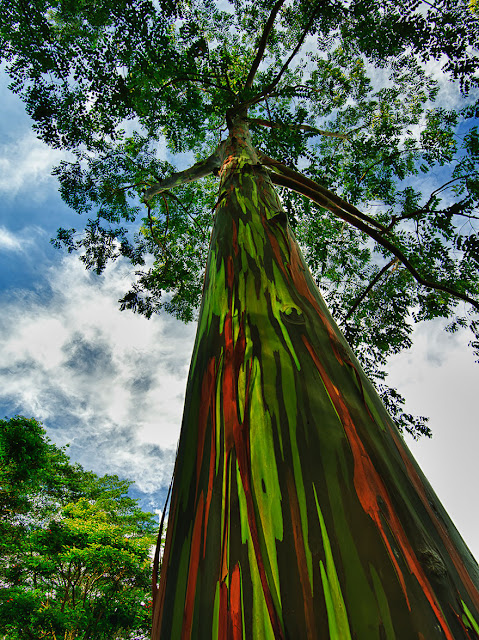 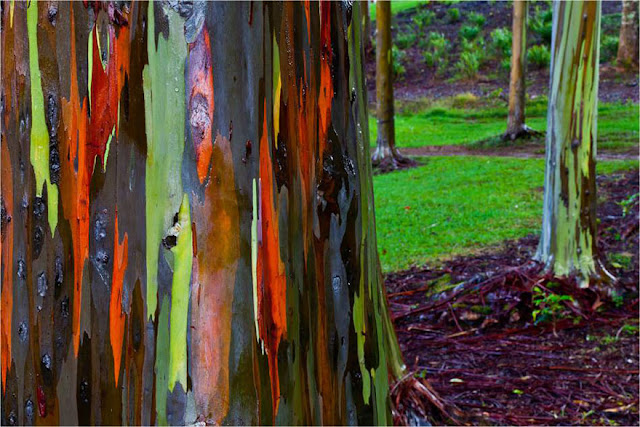 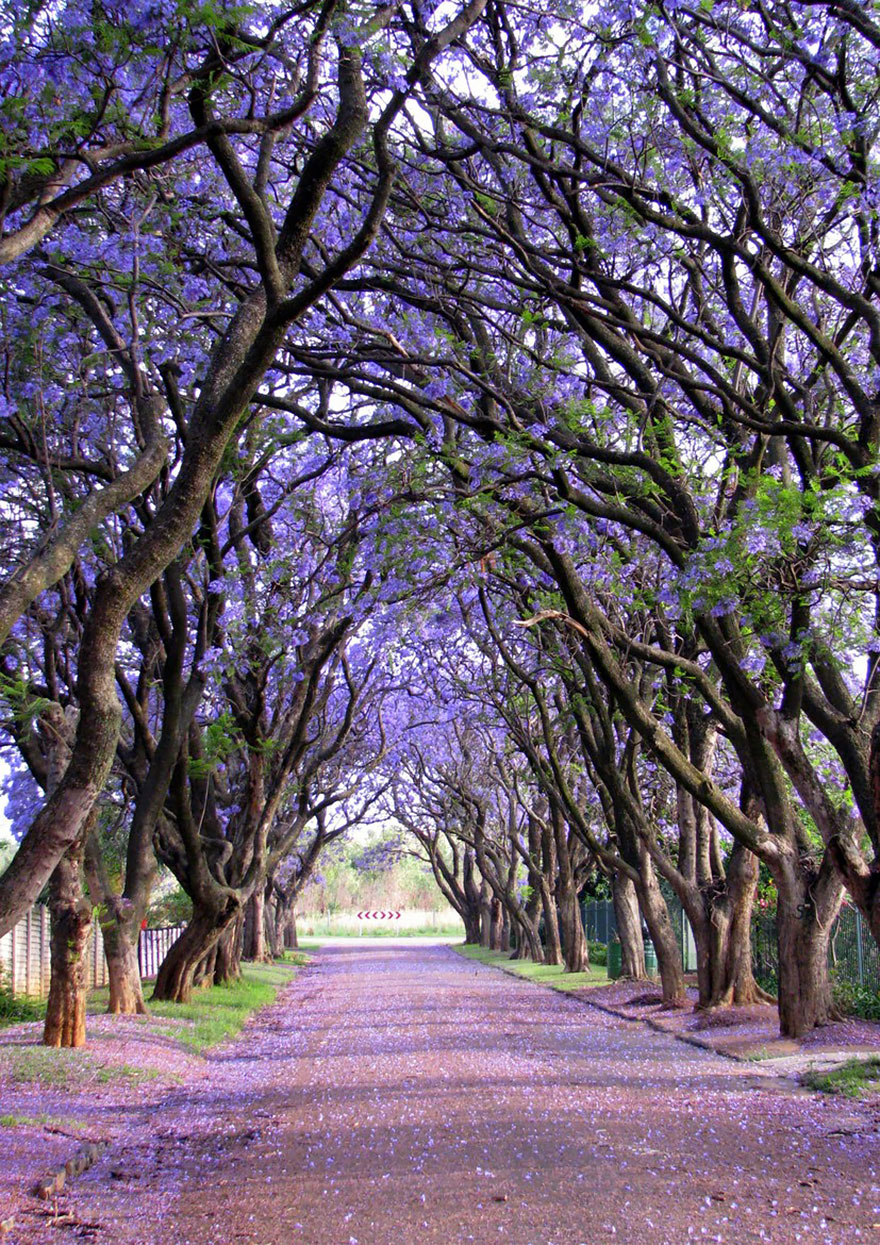 “Do you know that even when you look at a tree and say, `That is an oak tree', or `that is a banyan tree', the naming of the tree, which is botanical knowledge, has so conditioned your mind that the word comes between you and actually seeing the tree? To come in contact with the tree you have to put your hand on it and the word will not help you to touch it.”
― Jiddu Krishnamurti 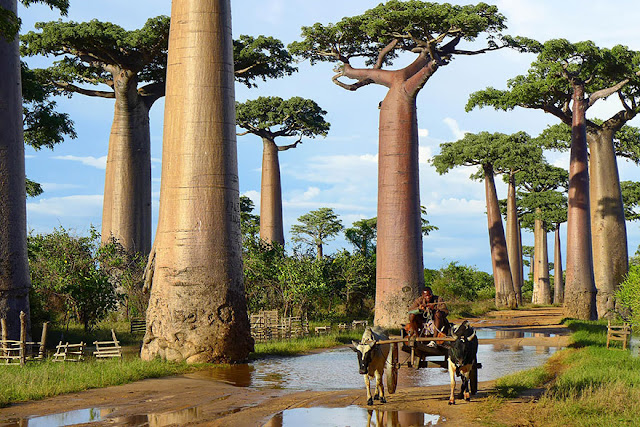 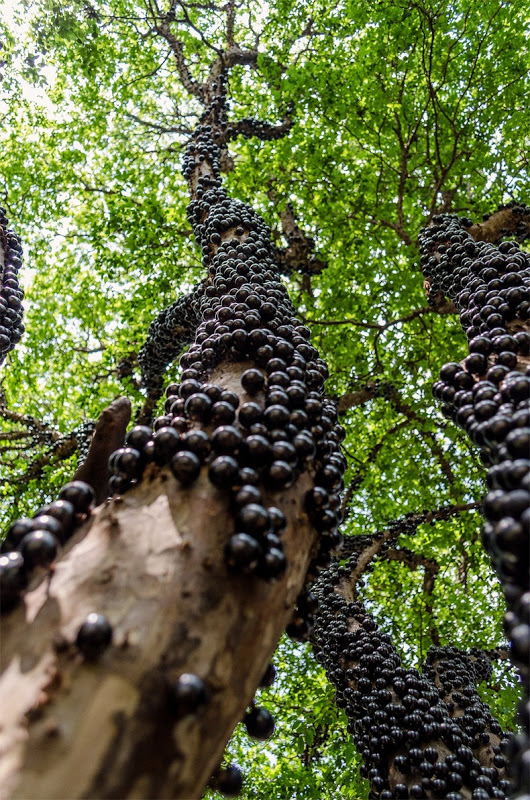 Jabuticaba, a Brazilian grape tree.
The fruit grows directly from the trunk and branches of the tree.

“I went to the woods because I wished to live deliberately, to front only the essential facts of life, and see if I could not learn what it had to teach, and not, when I came to die, discover that I had not lived.”
- Henry David Thoreau